“My ZTE Nubia smartphone isn’t charging”, said so many people that we decided to create a blog on how to fix this issue. To shade light on what counts in this not charging problem, it could be software glitch that can be fixed with minor software updates and tweaks, however, a majority of users will have a hardware-related issue because the process of charging a phone revolves around a lot of wears and tears because no matter how big the battery capacity is, daily phone usage has increased drastically which means, the users will constantly charge their smartphones that causes a lot of wear and tears.

Hardware-related issues can be a faulty or damaged adapter, sockets, or the cable where the last two are more error-prone. Then, it could be the charging port or also known as USB port on your phone which is a socket where the USB cable connects which is another error-prone component. Finally, older batteries or faulty but new batteries can cause the problems too and therefore, here’s a sequential procedure that you can follow in order to narrow down the list of culprits and get it fixed by yourself or with the help of a technician. 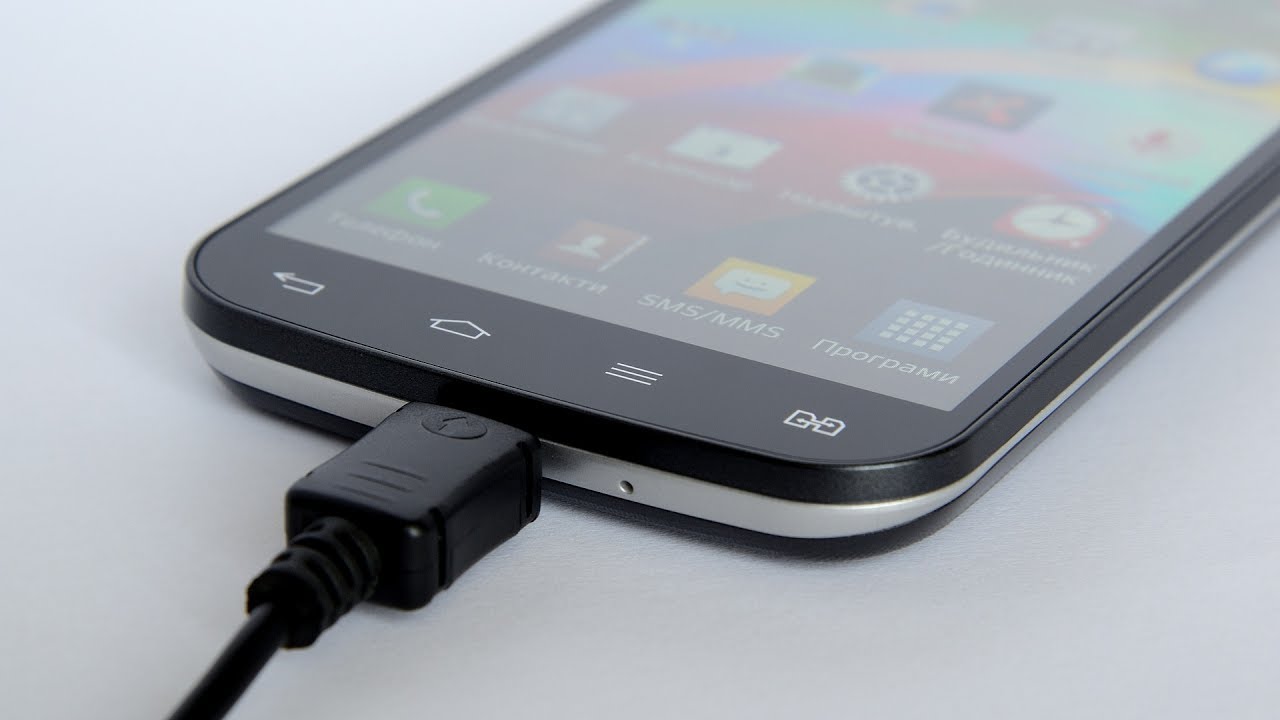 How To Fix ZTE Nubia Not Charging Problem?

Before jumping to a conclusion, let’s see what are the possible errors on the software end. Here are a few methods you must follow to fix the not charging problem if it indeed was caused due to a software error.

Did phone stop charging abruptly? Indeed there is much going on under the hood when the user connects the phone to a charger and that is when it is highly possible that something went wrong. Try to unplug and plug in the charger again to verify if it works or not. Then, turn off the phone and wait for a few seconds before restarting it.

It is not a myth but a fact that apps do crash frequently when they are overloaded or the phone is handling too many processes at once to name a few reasons. Now, there’s another issue that is of app conflicts where an app or say, multiple apps prevent the victim app or process to work properly. Apps can develop a conflict with the phone’s ability to charge its battery and that is what will cause phone not charging problem.

Therefore, experts suggest to keep the phone away from untrusted apps as well as keep the apps in limited numbers. You can run the phone in the safe mode to check for possible causes and take necessary actions accordingly.

No doubt that some people forget or don’t care to update the apps installed on their smartphones as there are ‘many’ and it’s time-consuming. But neglecting it can cause an adverse impact on the device as you’ll be using an older version of an app which means, you are not 100 percent protected from viruses or bugs that escape into the system and cause an error and in your case, not charging problem is a potential error. Thus, experts recommend users to update all the apps and restart the phone and verify if the phone is charging or not.

The Android firmware or OS is the framework where the software part of a device interacts with the hardware components in order to make things work. Now, with an outdated firmware, you no longer have access to latest updated features as well as total protection from bugs that were discovered by users and developers in the previous version and the impact can be disastrous. It is advisable to update the phone to the latest available patch or if there no update available which is the case with out-of-support devices, you can downgrade to the previous Android version or you can install a custom ROM that enables updates even after the phone is too old to receive an update.

Cache files are temporary files stored by the system that speeds up the retrieval time taken by the device to access an app or feature or website. The problem appears when these temporary files get corrupt and that is when experts recommend users to wipe it off. There are basically three ways you can clear the cache memory of which, two are explained here and the third one is explained in the next method.

Recovery mode is one of the bootable section in a smartphone. It is powerful and has a number of functions that it can perform of which, wipe cache partition and reset the phone are two of the used features to curb phone not charging problem.

What to do if the problem is related to hardware?

Now, there are basically few numbers of the component involved in the charging process such as the battery, charging port where both are on phone’s end. Then, there is a USB cable, charger and the power outlet you are using to draw power from and in case if any of these components are faulty, damage, or aren’t able to connect well, it will prevent the phone from charging.

Take your phone and check if the battery is itself damaged or swollen in any form. Swelling of the battery is one of the indicators that the battery is damaged and that is when you need to fix it. If the battery isn’t the problem, it’s time to check the charging port on your phone which is a small hardware component mounted either on top or bottom of the device. There is a protruding metal tab inside the port which connects with the small opening on USB Cable’s socket and connects with an interlocking mechanism. It is possible that the mechanism has worn out thus lose connection is established that prevents the phone from charging the battery. Check whether the metal tab is deformed or not because if that’s the case, it will still cause the phone not charging problem. You must check if the port is working properly or not.

Now, you need to verify all the external components i.e. USB Cable, charger, and the power outlet. The thing is, USB cable is prone to twisting and twirling and it easily gets cut or damaged which prevents the phone from charging it. You can switch to another USB cable to verify it. Further, you must check if the charger or adapter is causing the problem because it is also one of the most error-prone components involved in the charger and might have damaged itself after falling several times or after its internal components have gone haywire. Finally, verify that the power outlet you use to draw power from might be faulty as well.

If you aren’t able to narrow down the main cause of the issue or if it’s something that you cannot fix by your own such as deformed or damaged charging port, you must report it to a service center and get it to replace or repair depending upon the severity of the issue.