Open Google on your phone and type ‘overheating problem’ for ZTE Nubia or any other smartphone and you’ll find hundreds of websites discussing the issue, thousands of users complaining about it which is why it is one of the common issues with Android-enabled smartphones such as ZTE Nubia which is our center of discussion. What’s warming and what’s overheating? How to Fix it? 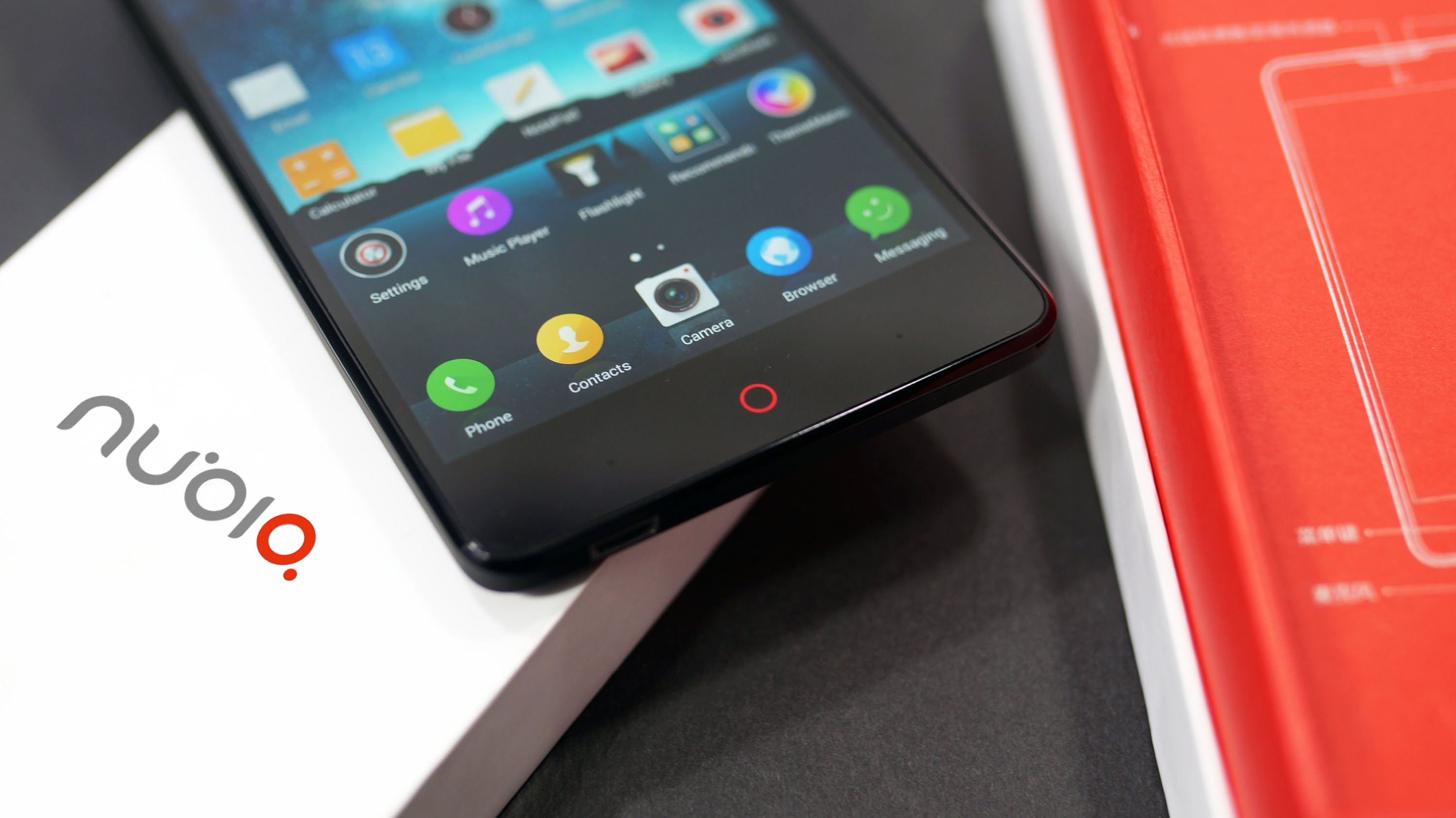 What’s the difference between warming and overheating?

Your phone is a delicate electronic device with hundreds of components that are powered by Li-Ion or Li-Po which are the two popular choices for batteries. Now, whenever you tap on the phone to call someone or open an app or use any feature like a camera, the battery will actually push electronics towards the component responsible to carry out the said functions in order to power them. This movement of electrons on subatomic level generates heat that radiates out of the phone. The moment when you start your phone and do a bit of tap and touches, you’ll notice that the phone starts to warm up a bit which is totally fine.

The SoC installed on your phone can throttle and control the power being drawn and consume and others tasks to limit the heat generated by the system but if there’s more heat being generated then the heat being dissipated or radiated out of the phone, this gradually develops into the popularly known overheating problem. This could cause damage to specific components facing the most wrath of the heat or it could damage the system as a whole as it can actually burn the components within the phone or it causes set the phone on fire in extreme cases. This is why you need to fix the overheating problem that moment you feel that the phone is getting hot more than usual.

Basically, there are plenty of methods you can use either individually or all at the same time to fix the ZTE Nubia overheating problem.

Stop using the phone for a while

If the phone usually gets warm a bit, there’s nothing to worry about but the moment you feel the device is getting hotter than usual, stop using it. Close all the apps and wait for few minutes. The phone must cool off within a few minutes after which, you can use it again.

Nowadays, people use phone covers and cases to prevent accidental damage to their smartphones by falling to the ground or otherwise. Although these phone covers are helpful in preventing any physical damage to the phone, they might contribute to the abnormal temperature inside the phone. The heat generated during work done in the PCB needs to dissipate or radiate somewhere and that’s when all the vents, ports, and other orifices come into play. But if you use a phone cover or case made up of material that causes obstruction in the dissipation, this can result in an increase of internal temperature.

Remove the accessories, back panel and keep it to cool off

If the device is too hot, you must disassemble it by removing the accessories like SIM card, microSD card, and other peripherals including the battery, if removable. Remove the back panel and let the phone cool off to the normal room temperature and then only, use it. Don’t aggravate the temperature of the phone if it’s already hot as it could damage the internal components or the battery or even the screen that could go blank or show dark spots at places where the temperature rose above the critical temperature.

Brightness settings are one of the most underrated features on a smartphone. It lets the user view the screen even in the darkest night and the brightest day by tweaking the brightness to low or high based on the requirement. Many people resort to high brightness even during the night or when they are at the home or office where high brightness isn’t required as it can cause strain to the eyes as well as the phone’s battery and can contribute to the increasing core temperature. Thus, keep the brightness settings in check to curtail at least one cause of the overheating problem.

If your phone is getting too hot or warm at times, you need to cut back on services that you aren’t using such as location, wifi, Bluetooth to name a few. Turn them off when not required and toggle it again when required. This will save the precious battery power when you are traveling somewhere and need to prevent the battery from draining quickly as well as help curtail one of the causes that contribute to the overheating problem.

Check if an app is causing the problem

Apps, these are powerful programs on your phone that lets the user perform varied tasks right from messaging someone to making a billion dollar deal or playing games and much more. No matter how you justify its importance, using too many apps or those which aren’t trusted is completely not safe. This is because apps use resources on your phone no matter if you are using it or not. Some apps can also cause conflicts with other apps and prevent it from working properly. Some apps can introduce bugs or even potential threats such as viruses, malware, ransomware, and others which is why you must install those apps which are trusted.

How to check if an app is causing the problem? Check if you recently downloaded an app and how the overheating problem started. It is possible that the latest downloaded app is the culprit which you can uninstall to get rid of the problem. You can also use the safe mode to diagnose the phone and narrow down the list of culprits that are causing the various problems.

Force Stop apps when not using it

Consider you open WhatsApp (for instance) on your phone and now, you don’t want to use it for a while. You must go to recent apps and close it but that’s not all. You must force stop those apps which keep on popping in the background for which, you can find the results at Settings > Apps > Running. This will also improve the efficiency of the phone and you can always restart the apps whenever required.

Use power saving modes and apps

Android brands have started including power saving modes with their smartphones that restricts apps and processes running on the foreground or the background from using an abnormal amount of battery power or those apps which are power-hungry. It also limits the usage of services such as wifi, location, and others in order to save the battery power. You can extend its usability by installing competent power saving apps from the Play Store.

As said, cache files are temporary files that hold data about the user’s last session on an app or service before some of it gets stored permanently while a good chunk of the unwanted cache memory is deleted from the system whenever the user reboots the phone. But these temporary files can have an adverse impact on the phone if corrupted or bugged. There are basically three ways you can get rid of all the cache files stored on your phone which is something you must do at least once a week to speed-ify the phone and all the processes.

Method #1 – Remove the app cache by navigating to the ‘Settings >> Apps >> (Select an app) >> Clear Cache >> Clear Data’.
Method #2 – Remove storage cache files by navigating to the ‘Settings >> Memory (Storage) >> Cache Memory’ and delete it.
Method #3 – Boot into the ‘recovery mode (refer the followed method ‘Reset the phone’) >> wipe cache partition >> Yes’ and you have successfully wiped off all three types of cache storage.

Resetting the phone to the original factory settings is one of the powerful technique you can employ to fix any software issues such as the overheating problem. Here’s how you can boot into the recovery mode and reset the phone.

It is possible that the overheating problem that you are facing is due to a faulty or damaged hardware. To fix a hardware problem, you need to report the issue to a service center or an individual technician to get it fixed at a premium.