iPhones come with moderately sized batteries, but the software’s efficiency makes it enough for full day usage. The slow charging speed out of the box also helps to maintain the battery health for a longer duration. But despite all these, iPhone users still encounter several problems with their phone’s battery. One issue that has troubled several users over time is the battery staying stuck at 80% despite putting it in charge for longer durations. It just stays stuck on the number 80.

Many iPhone users have experienced this, and most have no idea what’s wrong with their devices. If you are one of them and are looking for a solution to this, then you have come to the right place. In this article, we will see what’s stopping your iPhone from reaching 100% and how you can fix it easily. 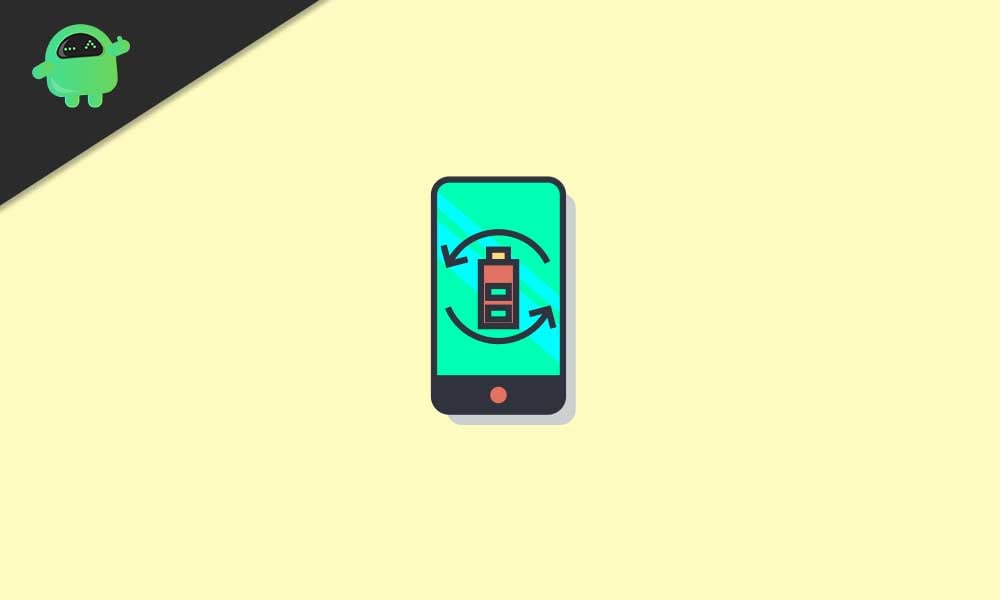 Reasons For Not Charging Beyond 80%:

The battery has always been an issue with iPhone users. Over time every smartphone battery degrades, and iPhones are no exception. iPhone batteries degrade too, and then we see them getting stuck at 80%. So let’s take a look at the probable causes behind it.

Your iPhone Battery is Preserving itself:

Many of us believe that keeping the phone at a high battery percentage will improve the lifespan of the battery, but the reality is actually the exact opposite. Smartphone battery degrades very fast if it is at full capacity of 100% as it puts a lot of stress into the battery. Therefore, Apple has pushed out a new feature in its iOS 13 update where the OS will check the health of the phone’s battery by itself, and if it is not in proper condition, then it will limit the battery limit to 80%, rather than going full 100%. This ensures a longer lifespan for new as well as older iPhone batteries.

High temperature is bad news for any smartphone, and it is the same case with iPhones too. Keeping an iPhone at a really high temperature and charging it for a longer duration really heats up the internals of the iPhone. So to keep the internal temperature of the phone at an optimal level, iPhones stop charging itself after reaching the 80% threshold. This is the phone’s way of preserving its internals from excess heat.

Your iPhone or Your Charger is damaged: 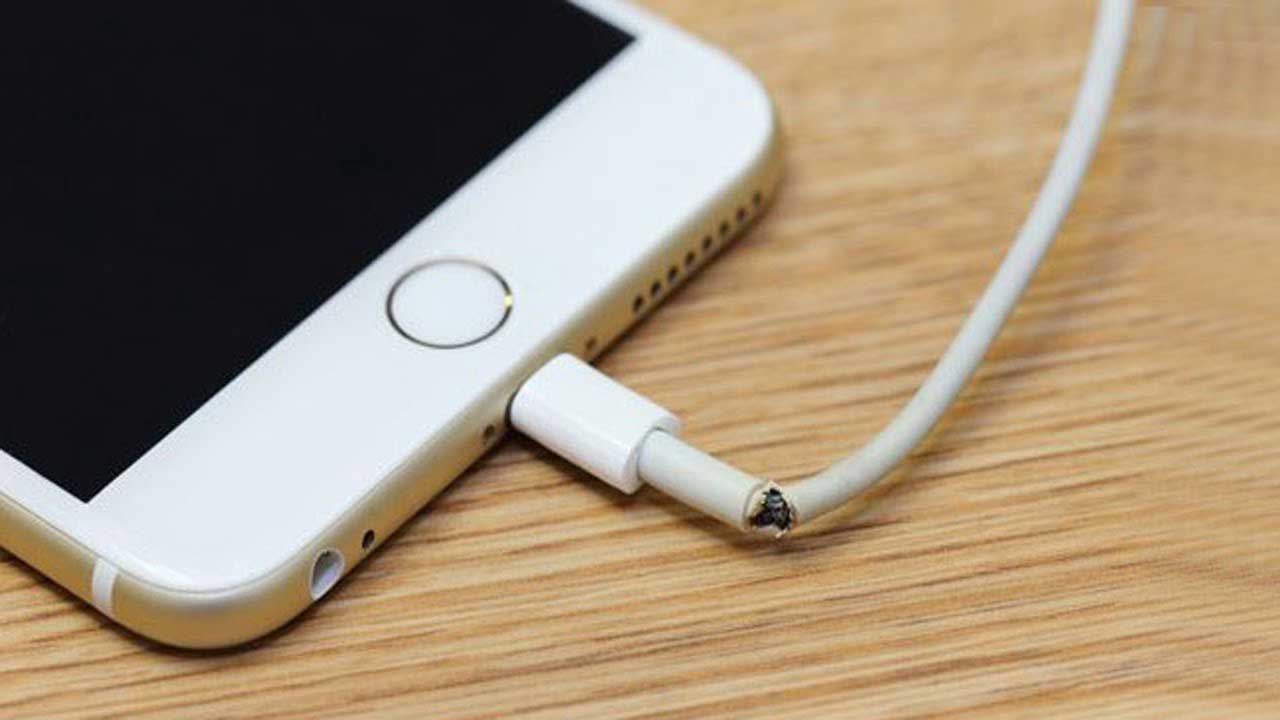 Sometimes the hardware itself may be at fault. Smartphone batteries take a heavy toll with time, and most smartphones need a battery replacement in two years. So, in this case, too, a simple battery replacement might be the answer to all your worries about the battery being stuck at 80%.

Again, sometimes even the chargers are the culprits. Maybe you bought a new charging adapter, and even though it charges up well, it is not really compatible with your device. In that case, try purchasing a new and original iPhone charger, which might be expensive but still the best charger for your phone.

How to fix the charging issue of 80%?

By default, all iOS 13 devices have this feature turned on. It automatically stops charging your iPhone once it reaches 80 percent. This is done to conserve the battery health. And depending on your usage, alarm, and habits, your phone will detect when you would start using the smartphone again. So just when you are about to pick up your smartphone, your iPhone will start taking in power and it will charge it up to 100 percent.

This feature can work against you as well as your phone might take a while understanding your schedule. So if you encounter your iPhone having 80% most of the time, you need to disable this feature.

Keep the iPhone at a Lower Temperature:

If you have a habit of charging your phone on the go in a car, then avoid doing it. The sun rays through the windows or glasses will keep heating the phone up and thus damage the hardware. Or maybe sun rays enter your room in the house too and heats the phone up when it is charging. In any way, it is really harmful to expose a phone to sunlight, especially when it is charging. As a solution, one could turn the device off or move it to another place and charge it there where there is much less heat to worry about.

In iOS 13, there is a feature called optimized battery charging, which uses a number of techniques to increase the lifespan of a battery. One such technique is to limit the charging to 80% so that the battery stays healthy. Now you can turn this setting off by going into the phone’s settings and searching for it. Turning this off will probably result in the battery charging above 80%.

If none of the other two options work, then try visiting your local Apple store. Hand over your device to them and state the battery problem you are having with your device. They will run their tests to determine what’s wrong and suggest appropriate actions. If the iPhone is not more than one year old, then they will fix the issue right away by replacing the battery free of cost. However, if it is older, then they will charge you a few bucks for the replacement. After the replacement, you will have the device going past 80% and even showing up battery backup as it used to when it was new.

How to Ensure Your Battery Stays Healthy?

There are just a couple of things you need to take note of to make sure your phone’s battery life does not degrade quickly.

So to ensure a longer lifespan for your iPhone’s battery, take these precautionary measures beforehand so that you won’t have to worry about your device’s battery health in the future.