We do not have any concrete information about a third Jurassic world evolution game, but given the success of the previous two titles, a third iteration is inevitable. We do not even have a trailer for this upcoming title yet, but we can make calculated assumptions on this if we look at the previous two titles. So for people who are looking for some information about the third title, this article will help you out. Now, without any further ado, let’s get into it. 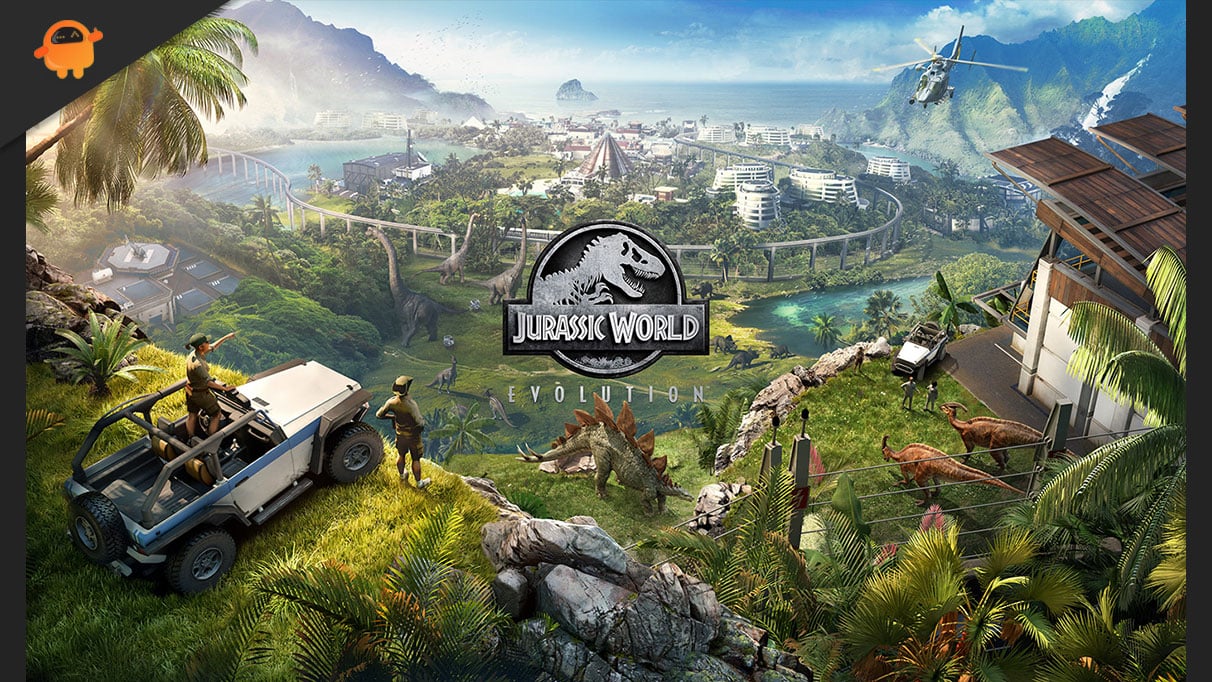 We do not even have a trailer for the third iteration. So, we can only assume a possible release time based on calculations. The game’s first iteration came out on 12 June 2018, while its sequel was released on 9 November 2021. So the developers took close to three years to release a new iteration. Assuming the same for the third title, we should put Jurassic World Evolution 3 on the market sometime in 2024. We can imagine it to be sometime in the mid of 2024.

Similarly, the trailer for the second iteration came out one year before the actual release. So in a year, we should also get the trailer for Jurassic World Evolution 3.

Jurassic World Evolution 2 is available on PlayStation 4, Xbox One, PlayStation 5, Xbox Series X and Series S, and Microsoft Windows. And for the third title, the list should remain somewhat similar. There is a chance we won’t get a PS4 version of the game in 2004, but there being a PS5 version of it is inevitable. PC users, like always, will have the game available for gameplay.

Now for Xbox users, it isn’t easy to predict. If we get a different version of Xbox by the time the game releases, we will have the game running on that. But it won’t be easy for the current favorites Xbox Series S, X, and One to have Jurassic World Evolution 3. And when it comes to Switch users, if Nintendo does not release a new bumped-up version of the current Switch, Jurassic World Evolution is certainly not coming to the Nintendo console.