Valve Corporation has released a multiplayer horror-based survival video game called Left 4 Dead 2, a sequel to Left 4 Dead. The game was initially released in 2009 only for Microsoft Windows and Xbox 360 platforms. Later it became available for Macintosh OS and Linux platforms. Now, if you’re also one of the victims, then check out this guide to easily fix the Left 4 Dead 2 Black Screen issue After Startup.

According to multiple online reports, the affected players mention that it is just stuck on the black screen whenever they try launching the game. Another major issue is that during the black screen, there is no sound coming out as well. After waiting for some time, players have to press the Alt+F4 keys to simply get out of the screen and nothing else. So, this issue or bug is frustrating. 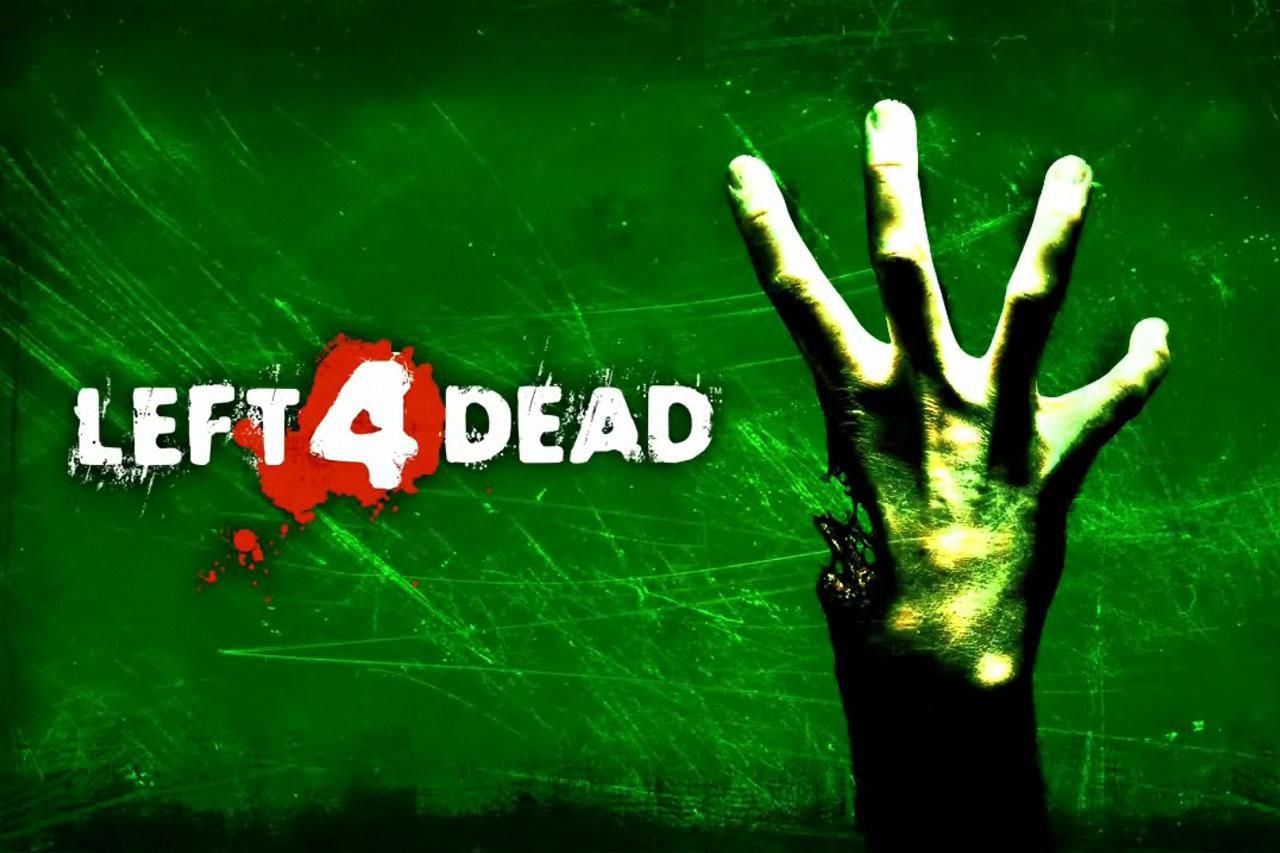 The chances are high enough that the Left 4 Dead 2 black screen issue may appear due to the PC configuration compatibility issue with the game’s system requirements. Meanwhile, having an outdated graphics driver, missing or corrupted game files, outdated game version, issues with DirectX, overlay app issues, higher in-game graphics settings, etc can cause several issues with the black screen while the game launches.

If in case, you haven’t updated your Left 4 Dead 2 game for a while then make sure to follow the steps below to check for updates and install the latest patch (if available). To do this:

If the game loads slow or takes too much time in startup then make sure to check out the system resources after launching the Left 4 Dead 2 game on your PC by following the steps below to check whether the RAM or CPU Usage becomes higher or not.