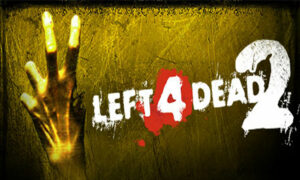 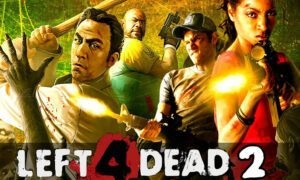 Valve Corporation has released a multiplayer horror-based survival video game called Left 4 Dead 2 which is a sequel to the Left 4 Dead. The game was initially released back in 2009 only for Microsoft Windows and Xbox 360 platforms. Later it became available for Macintosh OS, Linux platforms. However,