LG G8 ThinQ is the premium lineup smartphone series from LG. LG is a Korean manufacturer known for making quality and long-lasting smartphones. The LG G8 ThinQ smartphone is available in the US, Korea, America, Asia from April 11 where customers can buy either carrier version or unlocked version.

LG G8 ThinQ has different models for different regions. These model numbers are based on no. of LTE bands available in a particular country or region. So in case you’re interested to buy on from the international market, you need to buy the right model for your specific country or region. Today in this post, we will explain which model number is suitable for which region. But before that, let’s have a look at device specifications: 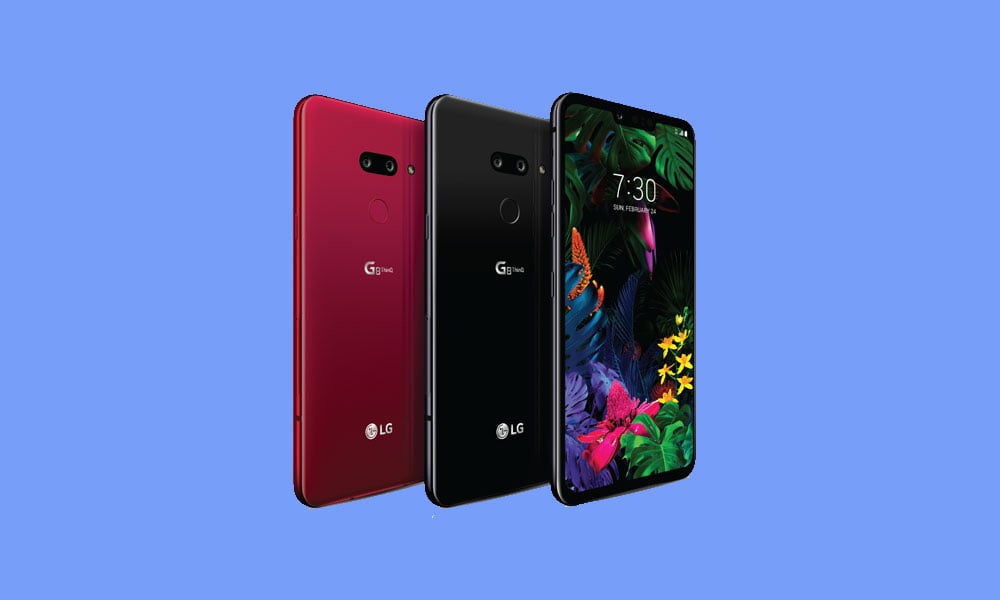 In LG’s MWC 2019 event, the new LG G8s ThinQ was released globally with different model numbers. The smartphone is packed with a whole lot of features LG G8 ThinQ brilliantly crafted device with top-notch features in the market.

It has a 6.1-inches AMOLED display with a 1440 x 3120-pixel resolution. The flagship runs on the latest octa-core Qualcomm Snapdragon 855 processor. It comes with a memory of 6GB and runs Android OS 9.0 Pie out-of-the-box. The premium phone from LG supports Quick charge 3.0 which allows complete charging of the device within an hour. Speaking of charging, the LG G8 ThinQ comes with a 3,400mAh battery.

In the camera department, the G8 ThinQ comes with the triple camera setup. You will get a primary camera of 12 MP teaming up with a 16 MP secondary camera and a 3rd 12 MP camera. The device also comes with an 8 MP camera on the front face.

LG G8 ThinQ has a total of 5 different models that are designed to operate in different countries. Users mostly confuse on what model to buy when there are shopping in international markets. Choosing the right model number is very important as it works in one region but might not work in others.

The LG G8 ThinQ is available under some different model numbers with code: LM-G820V, LM-G820UM, LM-G820TM, LM-G820N, and LM-G820QM. Let us see what these model number signifies and what are the common differences between them.

As you can see these different models have different numbers of LTE and GSM bands. These bands are responsible for the connectivity of your devices. Different carriers have different bands so many smartphone companies make devices keeping these band numbers in mind.

In case you are looking to buy a new device which can work in all regions under all bands. Then choose the Factory unlocked – United States version. It contains the most number of LTE bands and you will not struggle with connectivity even if you’re traveling frequently.