To begin with, Redmi 3S/Prime/3X launched in June 2016. The phone came out of the box with Android 6.0.1 Marshmallow. In this guide, we will show you which are the best custom ROM for Redmi 3S/Prime/3X available now. 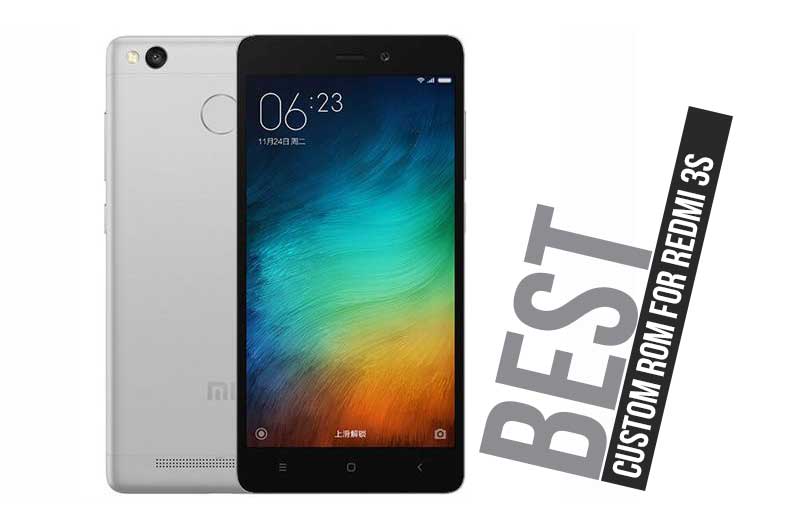 You can follow the link to Install Lineage OS for Redmi 3S/Prime/3X device.

ArrowOS is a new Custom ROM and it is AOSP inspired open-source project started with the aim of keeping things simple, clean and neat. The ROM brings almost the same feature which is very useful for ROM customization and at the end aiming to deliver smooth performance with better battery life.

That’s it! I hope you have installed the Custom ROM for Redmi 3S/Prime/3X. Leave a comment or feedback down below. Thank you!.

I hope this guide was helpful to find the Best Custom ROM for Redmi 3S/Prime/3X which is suitable for you.

Want to revert back to Stock ROM, Check out this tutorial on How to Install Stock ROM on Redmi 3S/Prime/3X