After all, this is a good gaming headset for the users which they are getting for the price of Rs. 13,000. But, many users are reporting that the Logitech G Pro X audio is cracking on PC. And, it might due to many reasons. So, we are here with the fix. Therefore, read the full article to know more about the issue and how to fix the audio cracking issue. 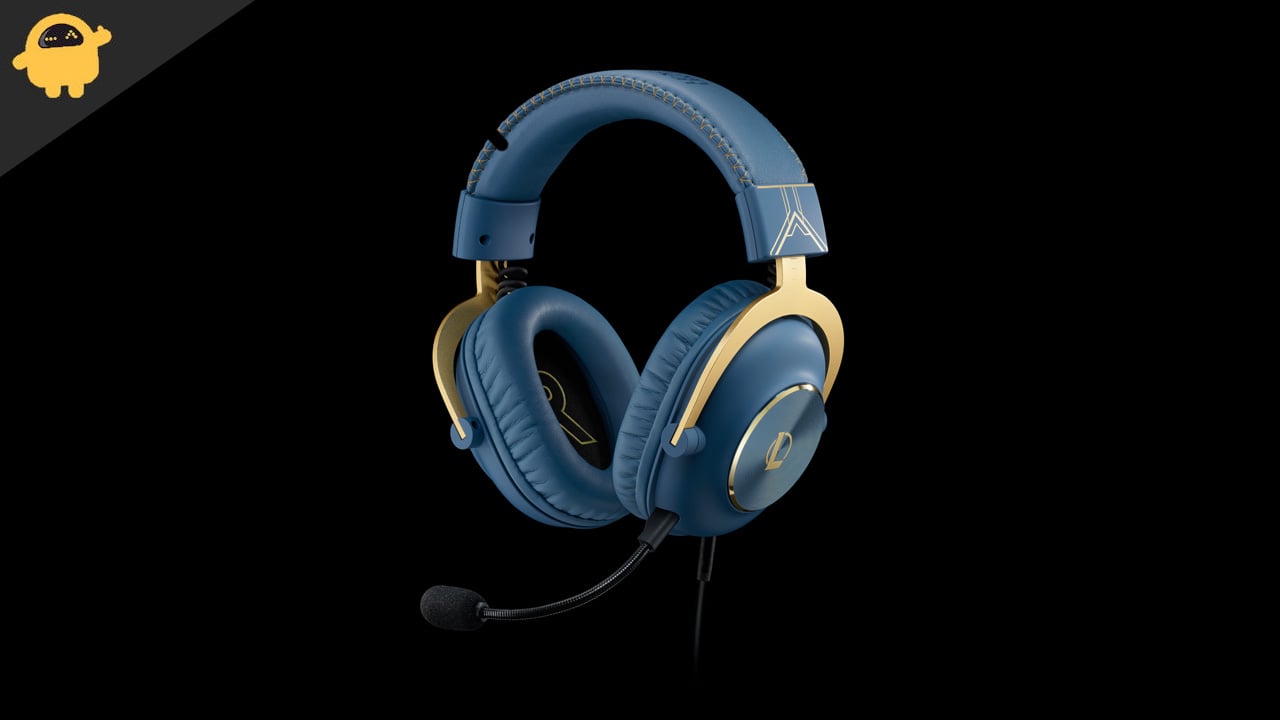 This issue has been reported by many users and they are saying that they are facing audio cracking or popping noise when they are using it by connecting to the PC. So, there might be some issue with the headset or software. We are also listing the common reasons through which the issue is persisting to you.

One of the first steps that you should try is to properly connect the headset to your PC. This is one basic step but you should try this because many users have found that they have not properly plugged in the headphone jack to the PC that’s why they were facing this issue.

Check the Wire of The Headset

The Cracking Noise issue can also arise if there is some problem with the connecting wire. So, in this case, we will suggest you check the wire of the gaming headset properly to ensure that they are in working condition. If the wire is bent or damaged anywhere or has some cuts then you are likely to face this issue. So, if there is any problem with the wire then you need to go to the service center to get it fixed.

Also, make sure that the 3.5mm jack of the PC is also working properly. To ensure this you can plug the Headset into another PC to check whether the issue is only with your computer or it is happening with others too.

Sometimes the issue of audio cracking can also be caused due to a software issue or any problem in audio settings. And, it can be fixed by the Speaker settings of the Logitech G Hub App. So, we will suggest that you should check the audio settings of the gaming headset and also try disabling the surround sound to check whether the issue is caused by it or not. So, follow the steps which are given below to disable surround sound from the Logitech G Hub App.

You might also face the issue of cracking audio, if you have not updated the driver of the Logitech G Pro X. So, in this case, we will suggest you update the driver to avoid this type of issue. The company release the driver update so if there is any issue with the headset then it can get fixed by it. So, follow the steps which are given below to update the driver. 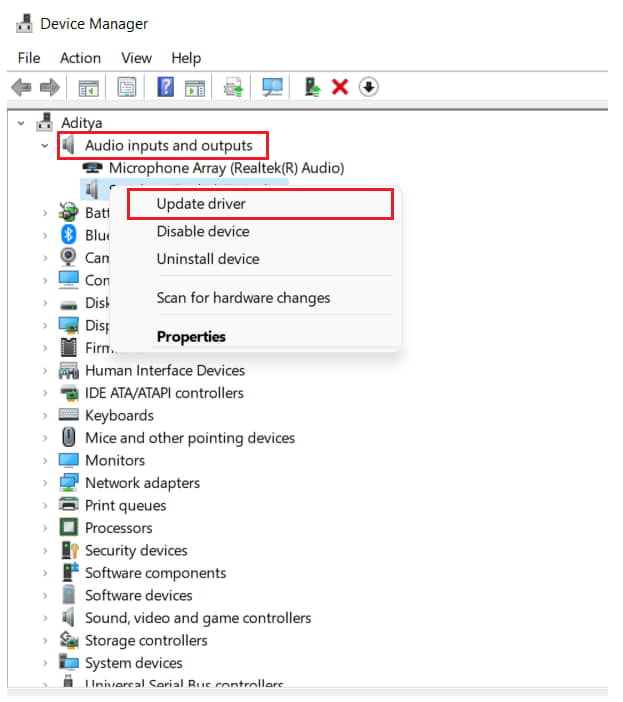 There are chances that you are facing this issue due to Logitech G Hub app bugs or wrong settings. So, in this case, we will suggest you uninstall the app and reinstall it by downloading the latest version from Logitech’s official website. So, follow the steps which are given below to uninstall the app.

After complete uninstallation, restart your computer and again download the official setup of the app from the website. And, again install it.

The issue can also arise due to the wrong selection of the Sound Format. So, most users set the sound format to 24 Bit, 44100 Hz which provides the best sound. But, it can also be the reason for the audio cracking issue. So, if the issue is causing you then you can change it to 16 Bit, 44100 Hz. To do this, follow the steps which are given below.

Check whether the issue of cracking sound has been fixed or not.

Turn Off The Spatial Sound

Spatial Sound works on providing the highest level of audio immersion. And, this might be not working well with your headset. So, we will suggest that you should turn it off. To do this, follow the steps which are given below. 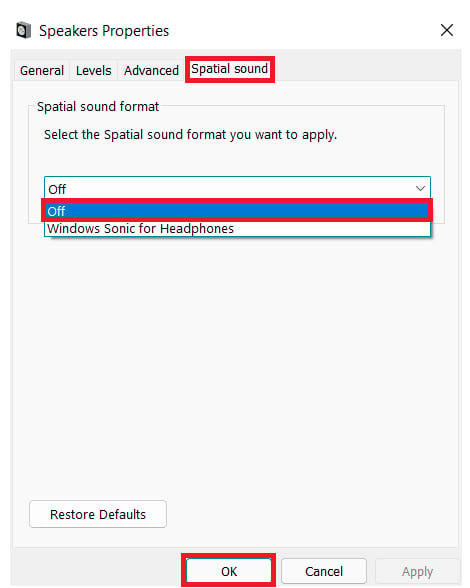 Now, check whether the issue has been resolved or not.

If none of the fixes worked for you then we will suggest you contact the service center and get your headset fixed. The professional of the service center will analyze the issue whether it is from the hardware or from the software. After it, they will repair your gaming headset. And, you will be able to use it for playing games or listening to songs.

So, in this guide, we have mentioned the common reasons for the issue. We also discussed the various methods for fixing the problems. So, try all the steps carefully and properly. So, if you have fixed the same issue of audio cracking through any other methods then do share it with us in the comment section.