If you have ever thought of buying gaming accessories for your computer then you might have thought about Logitech. They are in the market with their all-new accessories which are launched for the users. Logitech has been launching a number of headsets, mice, RGB keyboards, and much more. They also give the feature to customize them according to their own way. Gaming headsets are one the important accessories for the players. And, Logitech has been famous for providing cheap and durable gaming headsets in the market.

The Logitech G435 Lightspeed gaming headset is one of them. It comes with an over-ear headphone mic with an 18H battery. The gaming headset is also compatible to run with Dolby Atmos. Users have bought it and use it daily for playing games and listening to music.

There are some reports that the users are facing an issue with their Logitech gaming headsets. They are facing issues with the sound of the headset. We are here with the guide on how to fix this issue with Logitech Gaming Headset. 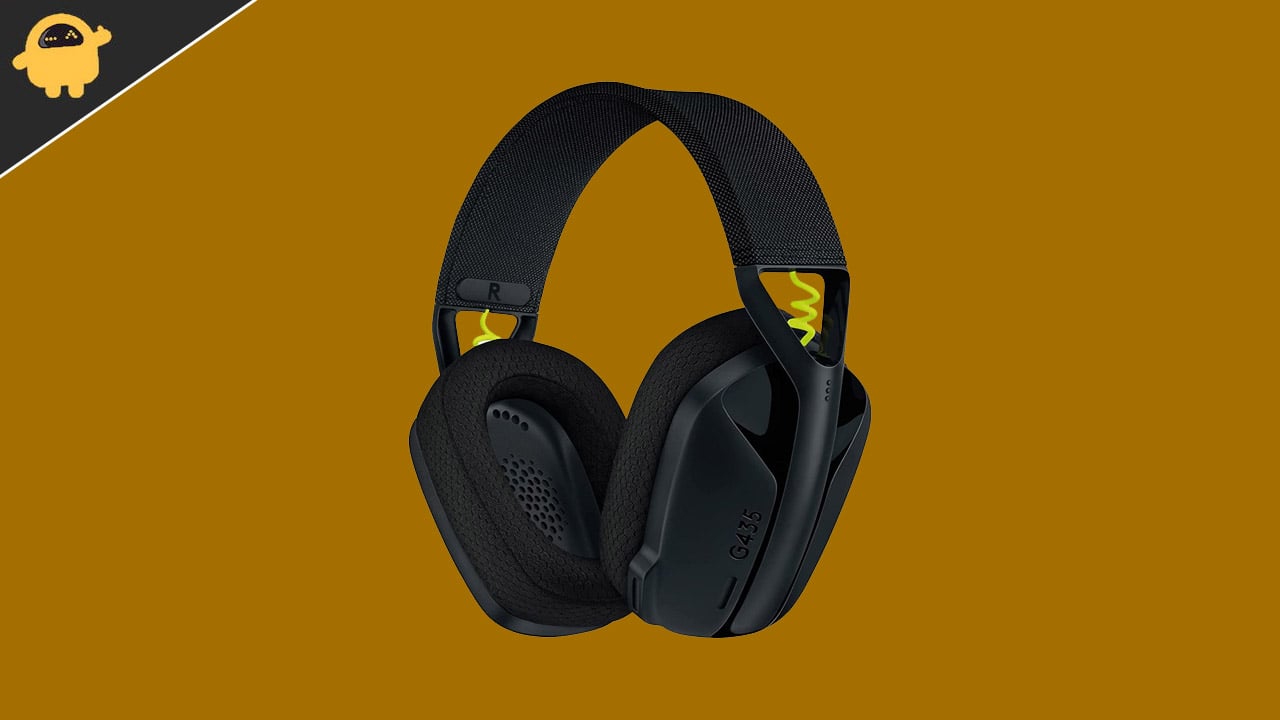 Why you will face sound issues on your Logitech Gaming Headset?

Logitech always tests their gaming headset before launching them on the market. However, there are many things through which the headset might face issues. It can be due to software issues, hardware issues, and much more which can be external errors. So, we are listing out the different causes for the same below. Take a look at it.

How To Fix Sound Issues on your Logitech Gaming Headset

We will tell you the ways through which you will be able to fix the issue which has been caused due to minor software problems. Check out the fixes below.

The first thing that we will suggest is to restart the gaming headset to fix if there is any problem with the system files. So, first, turn off the headset and again start it. Now, check whether the issue has been fixed or not. By doing this, we will be able to load all the components properly in this boot. So, if there is some hardware that might not be started to work properly in the previous boot then it will start to work properly.

There are possibilities that there might be a faulty battery in your gaming headset. Yes, it can happen. You might have fully charged your gaming headset but in a short span of time, its battery level gets low. And, this can lead to issues in the sound. 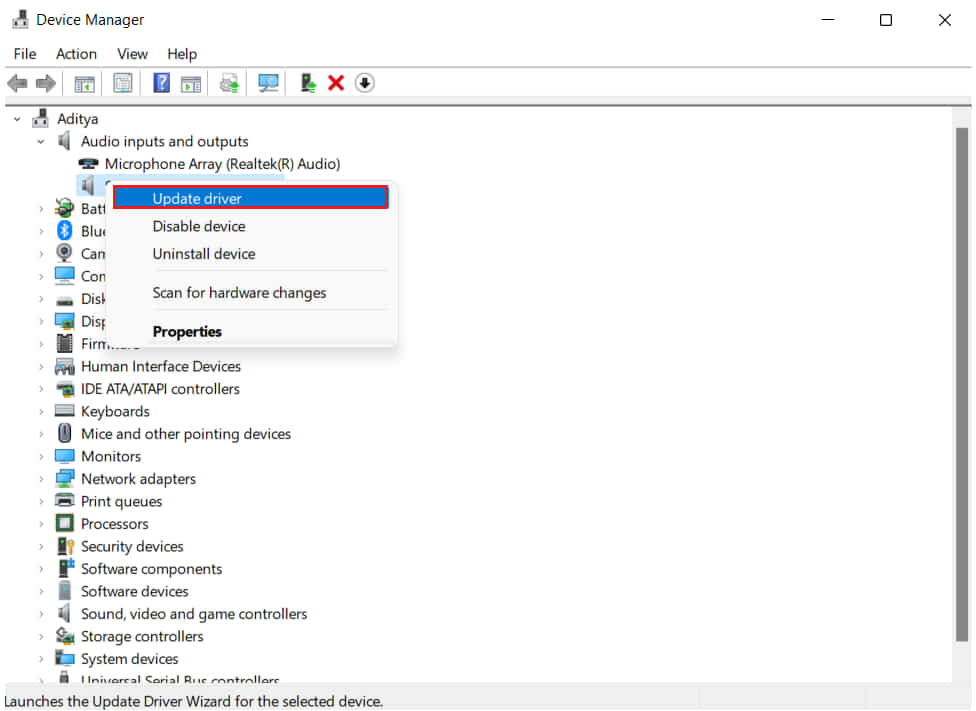 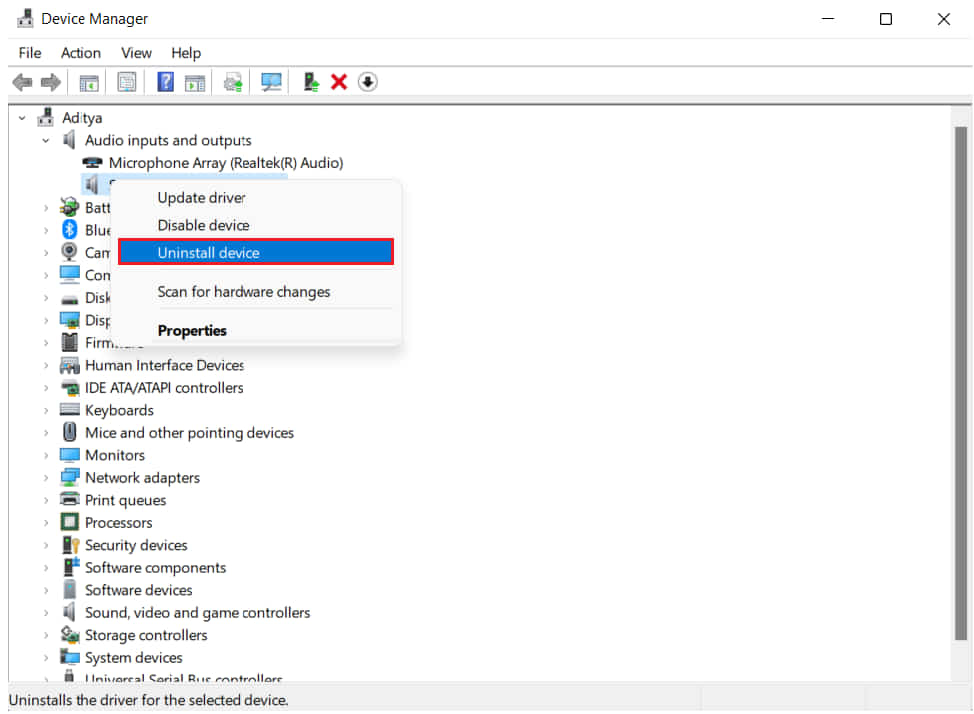 Now, after successful uninstallation, restart your PC. And, again, insert the USB receiver, it will install the required files and you will be able to use the Logitech Gaming Headset properly.

We have mentioned earlier that the cause of the issue might also be hardware problems. So, in this case, your gaming headset might also face this. Therefore, we will suggest you take your Logitech Gaming Headset to the service center. They will evaluate your gaming headset and will fix it according to the problem.

In this guide, we have tried to solve your problem of sound issues that you are facing on the Logitech G435 Lightspeed Headset. We have also mentioned the common reasons for the same. So, I hope this guide has helped you in resolving this issue. If you have fixed the same issue through any other methods then do share it with us in the comment section below.