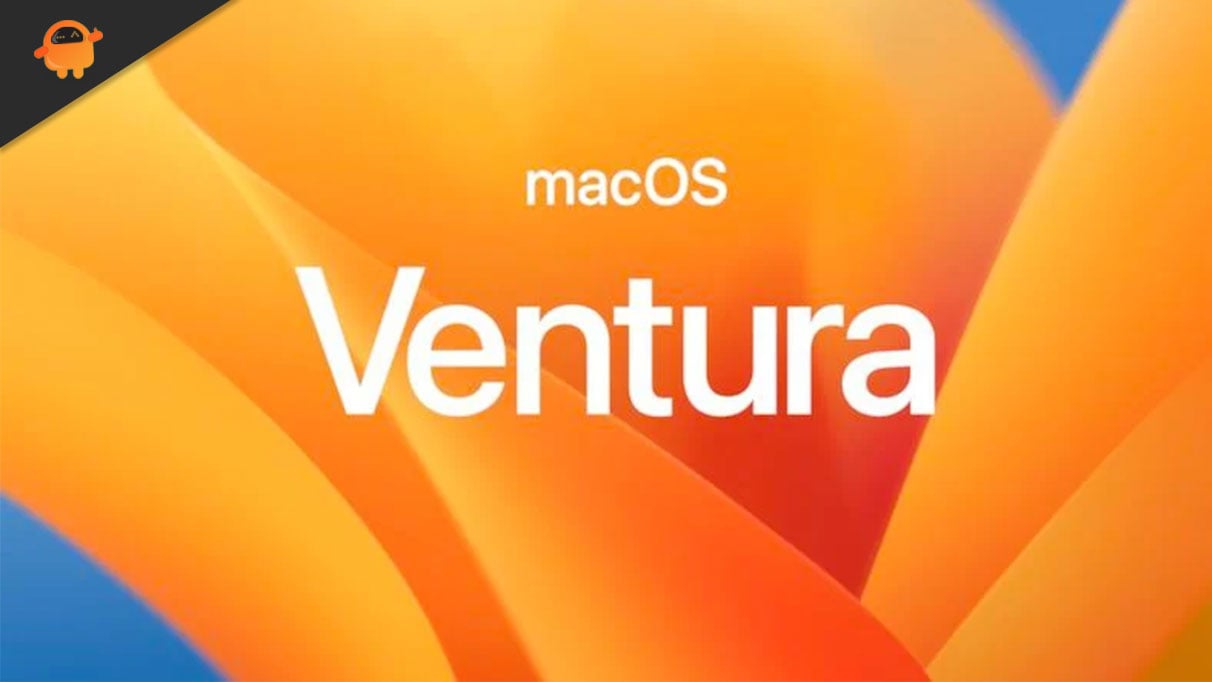 Why is Schedule Shut Down Missing in macOS Ventura?

Apple developers have improved the desktop-class operating system for professionals and creators. The scheduled shutdown is missing on the latest software for a few reasons. Let’s explore the valid reasons and counter with a solution.

The latest macOS Ventura doesn’t have the scheduled shutdown because Apple removed it. We don’t know why the Cupertino-based company removed the feature from Ventura. However, I have shown you a roundabout method to achieve the same results.

You can access the feature through the Terminal. We should ask Apple to bring back the options in the settings. I will show you how to schedule shutdown in the macOS Ventura using a few commands. Bookmark our webpage in the browser and come back later to copy the commands.

Millions update the macOS edition without considering a few things. New macOS software comes with bugs and glitches. Give a few months for the developers to collect the reports and release new patch updates. Meanwhile, you can downgrade the operating system or follow our guide to resolve software-related issues.

Daily users should avoid the macOS beta edition. Install the beta version on secondary MacBook or iMac computers. Many new users don’t know the true definition of the “beta” and end up installing the software on the primary computer. Kindly switch to the stable macOS version because Apple promises a better experience on the public platform.

Apple removed the scheduled shutdown from the macOS Ventura. You can rely on third-party apps to power off the machine on your terms. Follow the tutorial to set turn off the timer in the notebook. Do not fall for programs that promise to do wonders. Always install the apps from the App Store to avoid security vulnerabilities.

Check the Current Shut Down Schedule

The Apple Silicon changed the course of the Mac computer’s fate. The company added a few commands on the official site, so you can achieve the same results by running them in the Terminal. Let me show you what commands you need and how to schedule a shutdown.

2. Find the Terminal and open the application.

Learn the current schedule in the system

How to Cancel the Current Shut Down Schedule?

You can cancel the schedule from the Terminal at any time. Let me show you how to remove and set a wake-up time.\

1. Open the “Terminal” from the Launchpad.

2. Type the “sudo pmset repeat cancel” command in the Terminal.

4. The commands will remove the current shutdown schedule.

How to Schedule Wake-Up on Mac Computer?

Fortunately, you can wake up the macOS machine through a few commands.

1. Open the “Terminal” from the Launchpad.

The Terminal registers the request and wakes up the computer at 4 PM. The Terminal follows a 24-hours clock, so use 13:00:00 to set 1 PM.

Have you noticed “M (Monday)” before the time?

You can set the day by adding S (Saturday), and the computer wakes up the machine on Saturday.

There are a few conditions where the scheduled shutdown doesn’t work. I have mentioned them below and understand them.

1. An unsaved document prevents the macOS from shutting down the computer

2. FileVault enabled Mac prevents automated tasks from running. You have to log in and access the Home Screen.

3. The Mac won’t shut down while the computer is in sleep mode.

Keep your Mac awake and close the documents or unsaved work from the background.

Why did Apple remove the Schedule Shut Down from macOS Ventura?

You can find many Reddit threads on the topic, and the users seem frustrated about it. Apple has removed a working feature from the public macOS Ventura. The Cupertino-based company hasn’t released a statement on the subject. We don’t know when it will be back in the next update. Learn the commands and achieve the same results using the Terminal. Intel-based Mac computers can downgrade the software and access the feature for the time being.

Discontinued iMacs and MacBooks can download the Linux operating system. Apple will stop the security and software updates after the end-of-life product. You can install Ubuntu 22.04 LTS or elementaryOS (designed for macOS users) on the old Intel-based Mac computer and receive security + software updates for five years.

You don’t have to purchase or upgrade the Mac computer for another five years. Linux operating systems don’t have bloatware or virus. You can find macOS apps alternative in Linux, and I have installed VLC Media Player, Chrome, LibreOffice (MS Office alternative), KdenLive (iMovie alternative), etc. Watch some installation YouTube videos and try Linux from the USB flash drive without installing the OS.

You can schedule a shutdown in macOS Ventura using the Terminal and a few commands. I have shared a link above and opened the link on the Mac computer. Learn the commands and how you can use them to set schedules. What’s your take on Apple removing the feature from the system? Let us know in the comment section.