This year in Google’s I/O conference event, the Google team announced Android 12. However, at the conference, they said that this an extensive redesign with lots of new personalization settings, performance improvements, and privacy features for your respective device. This time, we actually get our hands on non-Pixel devices. Meanwhile, Android users are already getting excited about the latest Android 12 update.

In addition to this, the Meizu phone users worried about getting the latest OS update. It is obvious that why they are this much concerned about the OS update, as some of the Meizu phones yet to get the Android 11 update. Although Meizu does not participate in the I/O event, there is still hope that Meizu users might get the Android 12. Here we provide all the related information concerning the upcoming OS update along with the tracker. 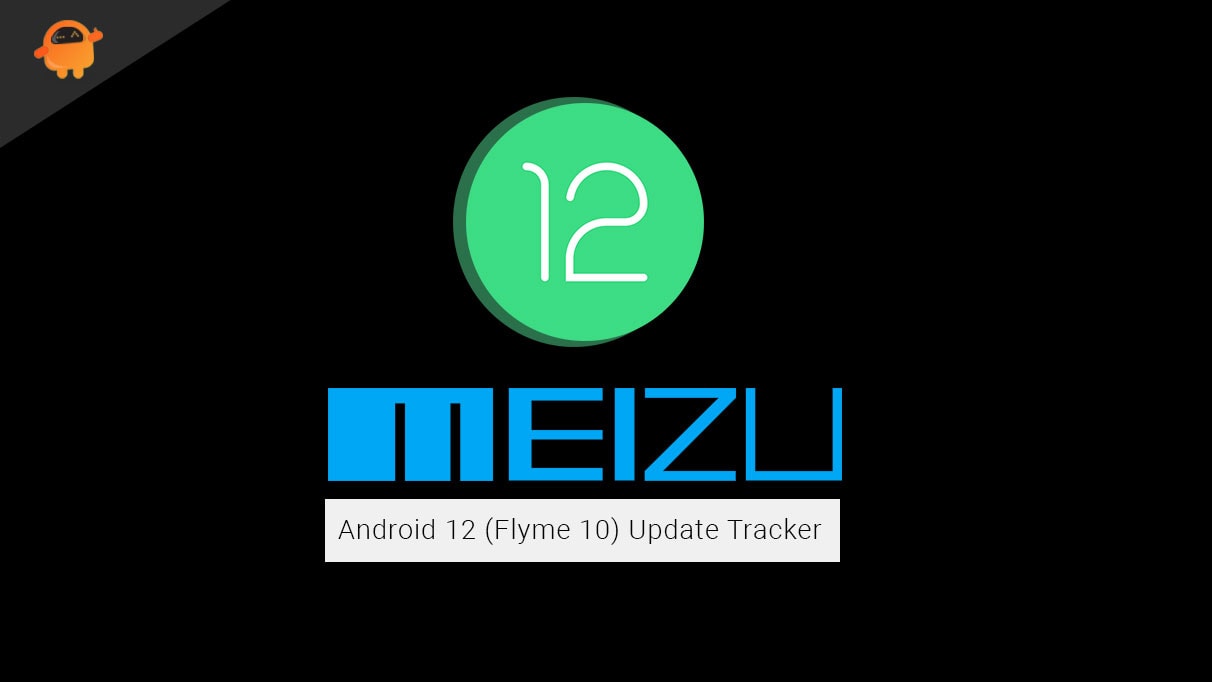 Meizu is a Chinese-based smartphone venture running on the Android operating system. However, currently, the Meizu users are in trouble and didn’t find any information regarding the upcoming update on their devices. Therefore, if you are also a Meizu device user, you are probably also eager to know if your device is eligible for the latest Flyme 10 OS skin based on Android 12. But, then, you must have to read the article until the end to get all the necessary information coming out from the developer’s side.

Here we listed the Meizu smartphone that in our research we find capable enough to get the update. Before we move towards the list, keep in mind that this list is totally based on speculation, and the official list might be different. But, don’t worry, once they get available, we will get you notified. So, it is recommended to bookmark this page on your browser for further updates. Now, let see the eligible list of smartphones:

Unfortunately, there is no official confirmation or report that confirms that when the Meizu developer is planning to roll out the Android 12 based Flyme 10 OS skin. But, you need not worry because we will update the tracking sheet once it is officially announced. So, make sure to bookmark the page. Also, you can give us the citation if you have any news regarding the upcoming update.