Moto G5S (montana) launched in 2017 with Android 7.1 Nougat out of the box and later received the Android 8.1 Oreo. In this tutorial, we will help you to flash the stock firmware on Moto G5S XT1795.

If you are someone who wants to restore the device back to factory firmware, then this guide is for you. By using this guide, you can fix certain software-related issues such as hard brick, soft brick, WiFi, or Bluetooth issue, fix lag or stutter or even you can downgrade the device anytime. 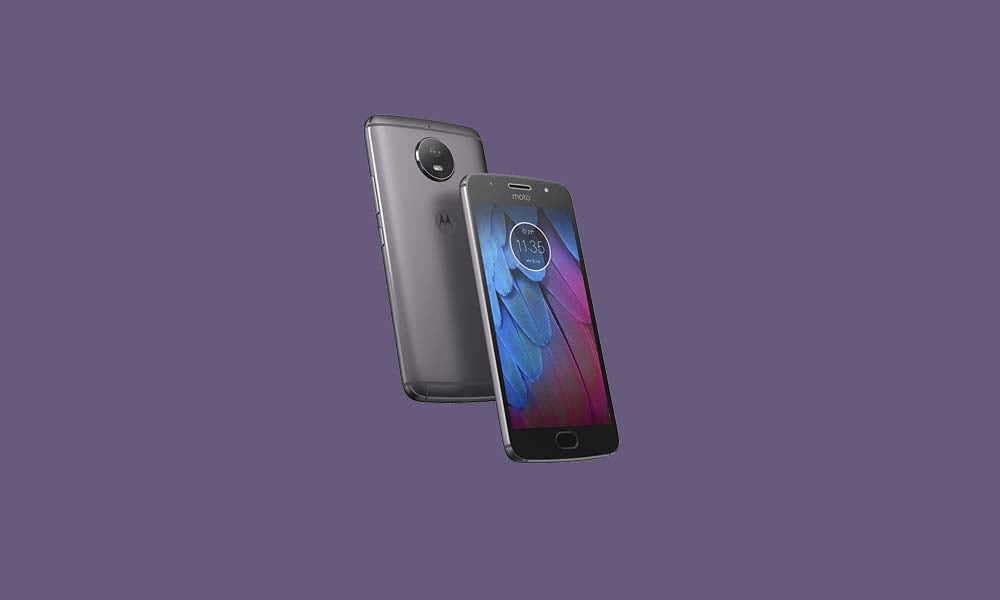 The Need to Flash Stock Firmware on Moto G5S

One common query that would come to your mind is why to manually flash the firmware when the device would be getting the OTA updates. Well, this is quite a valid concern from your end. So here’s the thing. The OEM usually releases the updates in batches. In other words, this is a staged rollout where not everyone gets the update at one go. But if you have got hold of the update package, then you could easily cut this wait time and manually flash the stock firmware right away.

Then if you are among the tech enthusiasts, you might consider going for device modifications. These would include the likes of unlocking bootloader, flashing custom recoveries, or rooting it via Magisk. While on one side all these would end up adding new features to your device. However, on the other hand, a slight mistake would end up your device in a boot loop or soft-brick state.  But even then you could bring back your device from dead by flashing the stock firmware onto your Moto G5S device. And in this guide, we will help you with just that.

Now, if you’re ready to flash the stock firmware manually on your Motorola G5S XT1795 device then you need to download the flash tool, firmware file, and necessary drivers. So, without wasting any more time, let’s get into it.

GetDroidTips will not be held responsible for any kind of hardware or software damage to your device by following this guide. Proceed at your own risk

Check out the firmware flashing guide below for the Moto G5S XT1795. First, make sure to install or extract the adb and fastboot tool on your PC. Now enter the bootloader on your device. 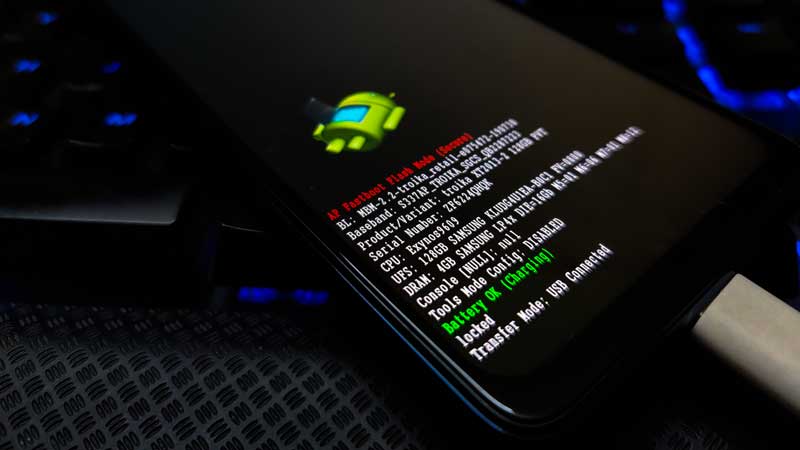 Enter bootloader mode on your phone. To boot first, turn your phone off. Once your device turned off completely, press and hold volume down, and turn it on. You should see the bootloader screen.

Step 2. Connect Your Device to PC:

After booting your Moto G5S into bootloader mode, now connect it to the PC using the USB Cable.

To get the full ROM, you can use the LMSA or Rescue and Smart Assistant Tool. Download the zip file and copy it to somewhere on your PC. LMSA tool will unzip the file and will remove the zip file you downloaded. 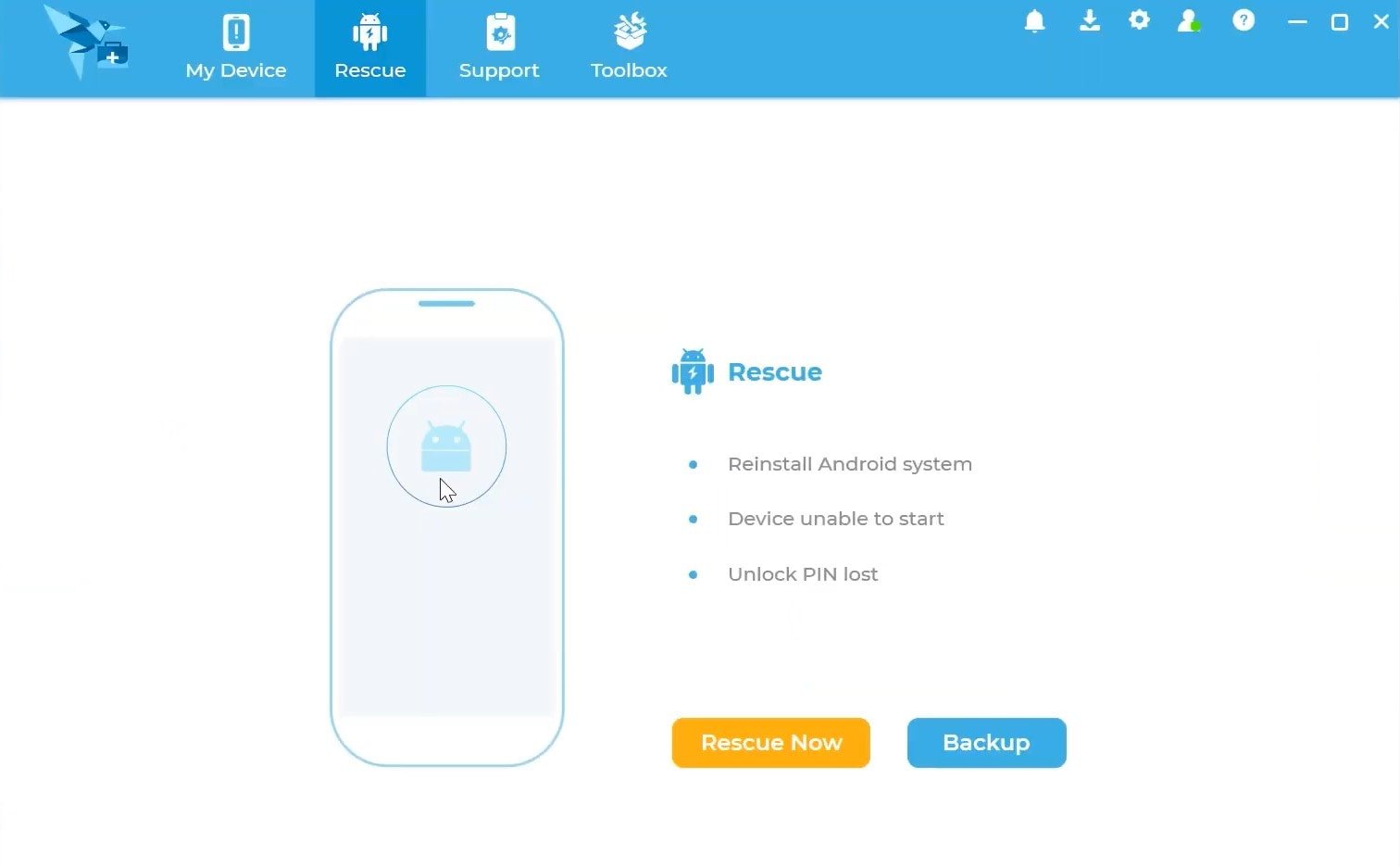 You can also download the full stock ROM from the above download flash file section on this guide.

That’s it, guys. We hope this guide was helpful to you. Feel free to ask in the comment below for additional queries.