A month ago, Motorola has launched the latest Moto G8 Play smartphone with budget-segment decent specifications. Note that Google has recently rolled out the Android 11 Developer Preview update for the developers and will soon roll the Android 10 Beta update. As per Google standard, we will see 6 updates to hit along with beta and final beta updates.

In this article, we will give you a quick glance at all when the Moto G8 Play will get with Android 11. Nothing is confirmed as of yet and Motorola is one of the OEMs that did not push an Android 10 update timeline for the users. Moreover, it seems unlikely that Motorola will push out any details regarding the Android 11 update. 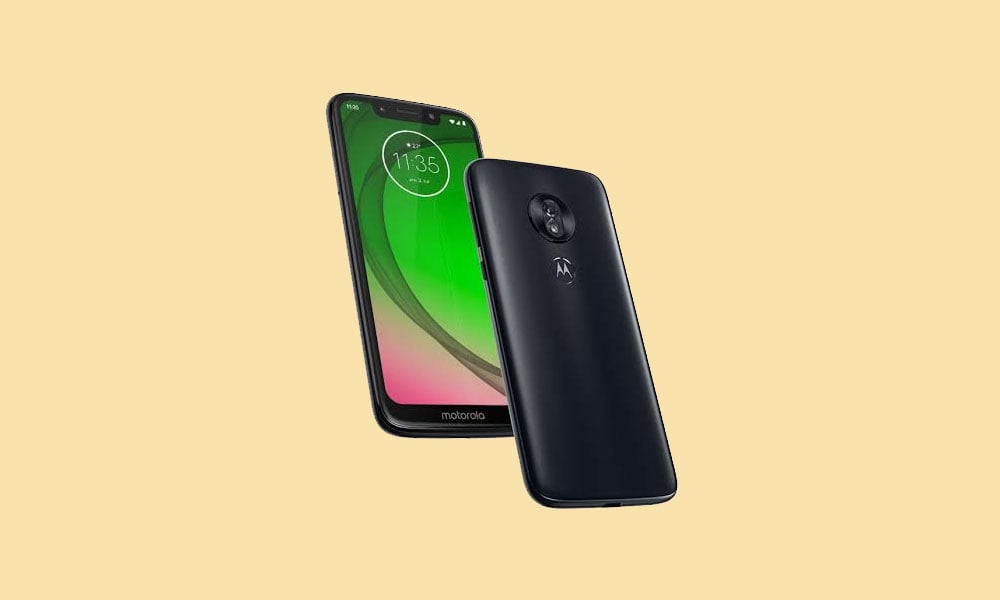 Another Motorola G-series smartphone launched with Android 9 Pie this year called Moto G8 Play that comes with a 6.2-inch IPS LCD HD+ display with 720×1520 pixels resolution. Under the hood, the handset is powered by Mediatek MT6771 (Helio P70M) chipset, paired with Mali-G72 MP3 GPU, 2GB RAM + 32GB ROM. The storage can be expandable up to 512GB via a MicroSD card by using the hybrid slot.