The Command Prompt or CMD is a very useful tool in Windows. Although there aren’t a lot of users that bother to try it out, it still is a favorite place of many programming geeks out there. If you’re one among them, then your dependency on a mouse is really low or none at all and all you wish to do is control your system with mere keystrokes.

How To Fix PowerShell Not Working Problem 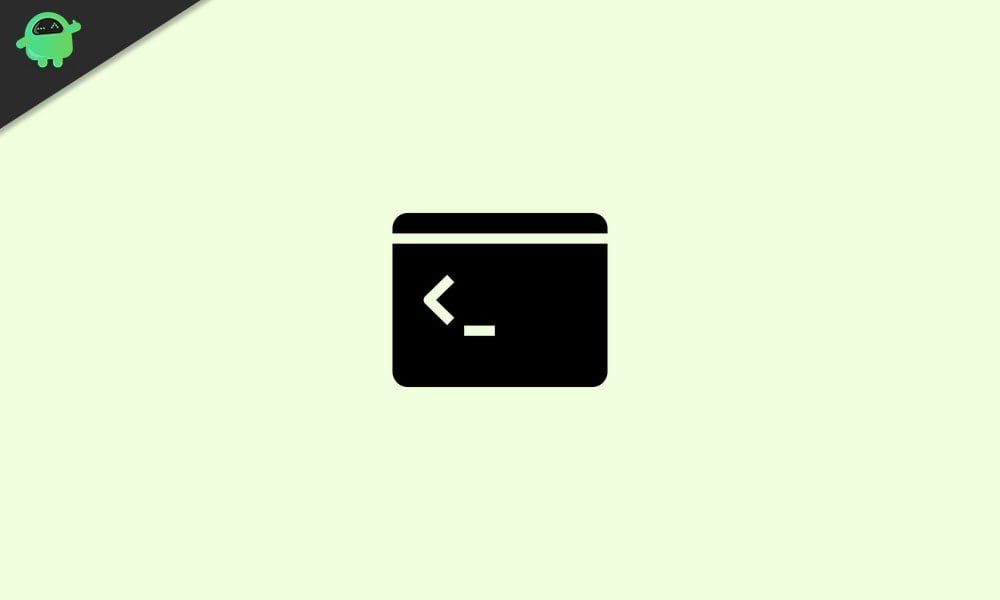 How to open a folder

How to open a file

In order to open a file using the Command Prompt, we have three ways. One is to move to the folder that contains the file and then open the file. The second way is to simply open the file directly by entering down its path. The last way is to command a specific application to open a file for you. Below, we’ll list the steps for both the ways of opening a file with the Command Prompt. Just read on carefully and apply the steps precisely.

Method 3 – commanding a specific application to open a file

With that, we’ll conclude our guide on opening any file or folder with the Command Prompt. Since we have several methods of doing this, you can choose one that you feel is most suitable for you and it will get things done with a few keystrokes on your computer. That said, we hope reading the article above has equipped you with some bit of information. Please let us know by commenting down below if you have any further queries regarding the same.