Oppo announced its next flagship smartphone, the Oppo Find X2 Neo in May 2020. It is supposed to be the next flagship from Oppo in the Indian and Global markets. It is expected to come with a decent price range, starting from 40,000 INR. It includes a bunch of great features like quad-camera setup, Snapdragon 765G SoC with 5G connectivity, and much more. The device came out of the box with Android 10 (ColorOS 7) update. Here we will know whether the device will receive the official Android 11 (ColorOS 8) update.

You landed up to this article with a question that what is the status from Oppo to push the Android 11 to the newly launched Oppo Find X2 Neo. Well, then go through this article, and by the end of the article you will be able to clear all the doubts regarding Oppo Find X2 Neo Android 11 (Android R) Update Status, either it is Android 11  official update or Android 11 Beta update. 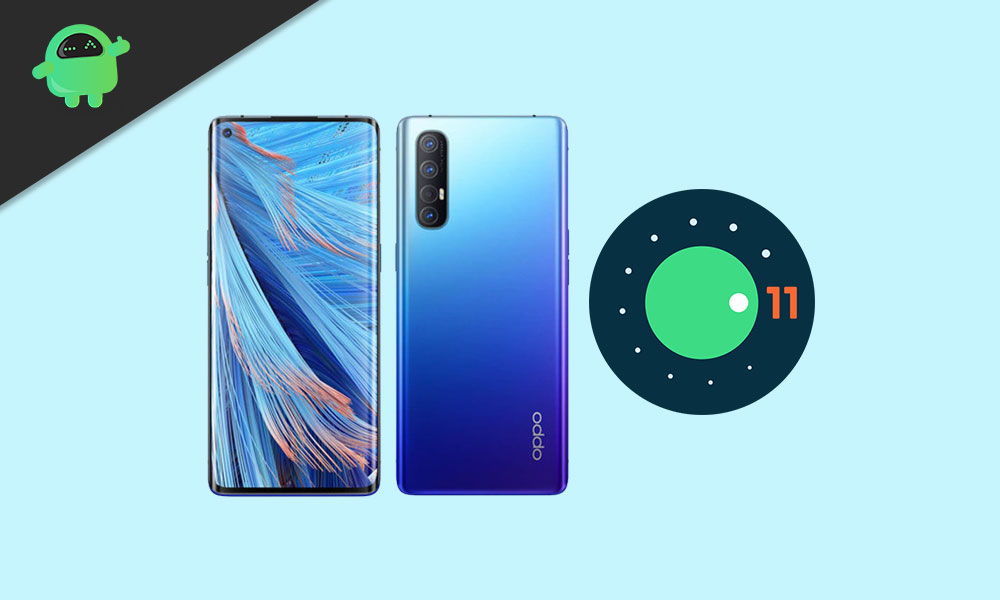 The device features a 6.50-inch touchscreen display with a resolution of 2400×1080 pixels at a pixel density of 402 pixels per inch (PPI). Oppo Find X2 Neo is powered by an octa-core Snapdragon 765G SoC clocked at 2.4 GHz. It comes with 12GB of RAM. The Oppo Find X2 Neo runs Android 10 and is fueled by a 4025mAh non-removable battery. The Oppo Find X2 Neo supports Quick Charge 4.0 fast charging.

Well, Oppo only promised the beta update of Android 11 to Oppo Find X2 and X2 Pro. Regarding the official Android 11 Update for Oppo Find X2 Neo, there is nothing to worry about, the device will surely receive the update. According to the CMO of Oppo, almost every Oppo device gets at least 2 major software updates. Since Oppo Find X2 Neo was launched with Android 10 out of the box, and it will receive the next 2 major updates; Android 11 R and Android 12.