At the end of 2019, the Chinese smartphone manufacturer OPPO has launched its flagship-like smartphone called Oppo Reno 3. The handset came with Android 10 on top of ColorOS 7 out-of-the-box. Here we will know whether the Oppo Reno3 will receive the official Android 11 (ColorOS 11) update.

You landed up to this article with a question that what is the status of Oppo to push the Android 11 to the newly launched Oppo Reno3. Well, then go through this article, and by the end of the article you will be able to clear all the doubts regarding Oppo Reno3 Android 11 (Android R) Update Status, either it is Android 11 official update or Android 11 Beta update. 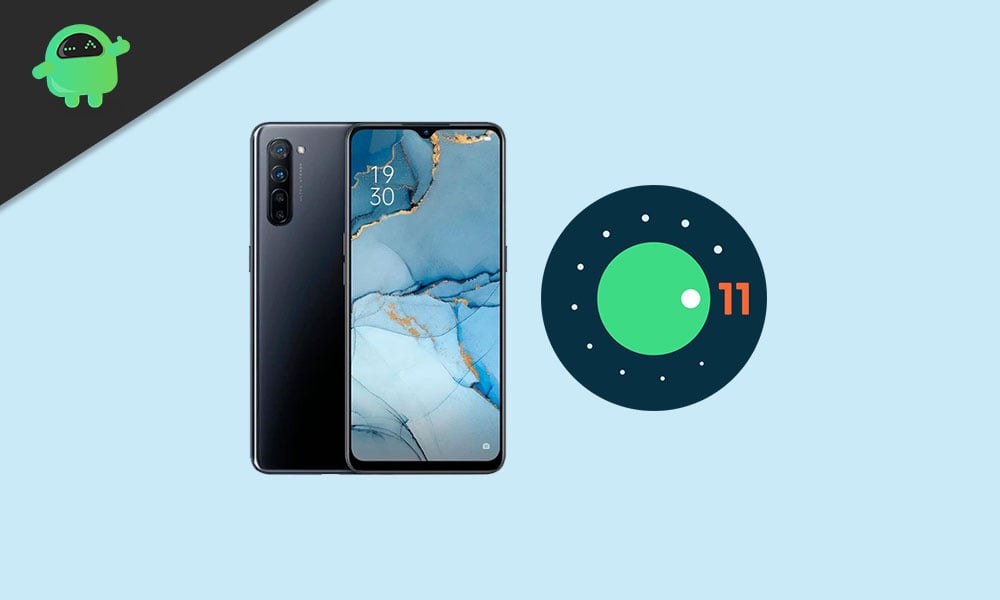 Updated on Dec 08, 2020: After waiting for a while, finally, OPPO has released the ColorOS 11 Beta Version based on Android 11 for the Oppo Reno3 4G and Reno3 Pro 4G models. Though it’s the second batch of ColorOS 11 beta, all the interested users can submit their applications. A total number of 4,000 users is set for the Reno3 series and the update batch will be available in India, Indonesia, Malaysia regions.

Keep in mind that your handset is updated to the CPH2035PU_11_A.23 or CPH2035PU_11_A.25 firmware version to get eligible for the beta update. Once your Oppo Reno3 series devices are running on the mentioned software version, you can apply for the beta program from the Settings menu > Software Update > Tap on the settings icon on the screen > Select ‘Apply for Beta Version’ > Tap on ‘Update Beta Version’ > Follow the on-screen prompts to complete it.

Meanwhile, if in case, the application quota is full, you should wait for the next batch of the beta update. For further queries, you can check this link.

Well, Oppo only promised the beta update of Android 11 to Oppo Find X2 and X2 Pro. Regarding the official Android 11 Update for Oppo Reno3, there is nothing to worry about, the device will surely receive the update. According to the CMO of Oppo, almost every Oppo device gets at least 2 major software updates. Since Oppo Reno3 was launched with Android 10 out of the box, and it will receive the next 2 major updates; Android 11 R and Android 12.