A popular streaming service, Paramount+, is one of the most popular places to watch movies and TV shows. It was originally branded CBS All Access, then after the merger of Viacom and CBS in March 2021 became Paramount Global (formerly ViacomCBS), and it was rebranded Paramount+.

But unfortunately, there is some error that users are facing, such as the Paramount Plus subtitles out-of-sync problem. However, nothing to worry about as we have some fixes to this issue. So, if you face the subtitle out-of-sync error, perform the fixes mentioned below. 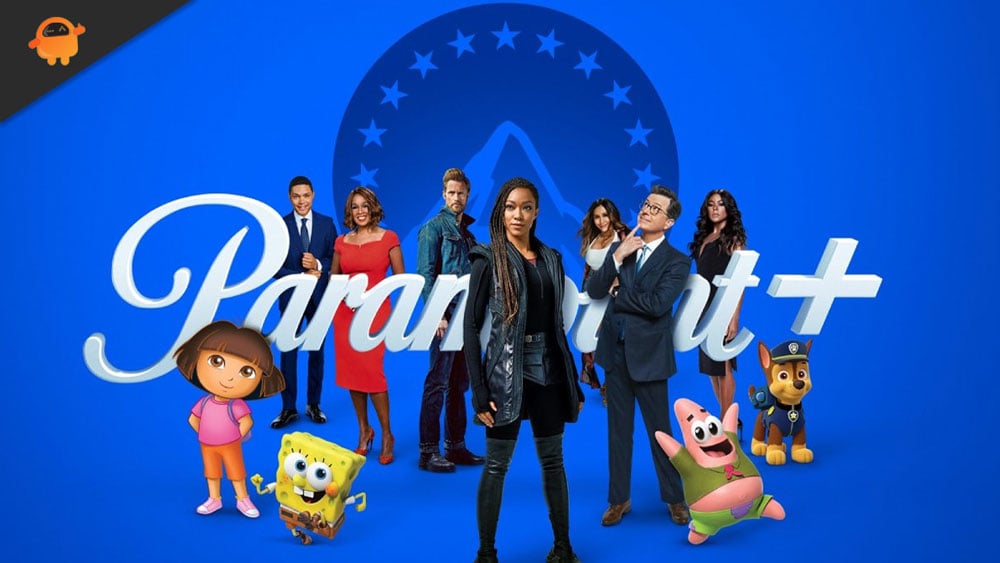 Fix: Paramount Plus Subtitles Out of Sync Problem

These fixes will help you resolve the Paramount Plus subtitles out of sync problem; therefore, let’s check out those fixes:

Streaming great content on all streaming devices and smart TVs compatible with Paramount Plus is possible. Despite this, the problem with Paramount Plus may be temporary since audio and video are out of sync. Restarting the app is the most common way to solve a temporary glitch. It’s not rocket science; it just takes time and effort.

Many problems can arise from server outages; here, two examples are audio and video being out-of-sync. It is possible to check Paramount Plus Server Status for the app’s status, which updates information about outages. When there are no reports, and you still have a Paramount Plus subtitles out-of-sync problem, contact the support team so they can assist you.

As I mentioned in the first troubleshooting strategy, the streaming device should be restarted somewhere in the strategy. It’s worth mentioning again so that you don’t overlook it because it may solve many problems you didn’t even know about.

The power source needs to be disconnected from your streaming device for a few seconds before you can reconnect it. It’s not just a quick reboot; you must wait a few seconds before reconnecting. Hopefully, this method will help some users solve their Paramount Plus subtitles out-of-sync problem, so let us know if it helps.

There is nothing unusual about temporary glitches on apps. You will inevitably experience bugs and glitches at some point. There appears to be an error with audio and video synchronization, which will ruin your viewing experience. The Paramount Plus subtitles out-of-sync problem can be solved by logging out and back in again.

Fix 5: Check Whether Other Apps are Working

If this issue happens to all the apps on your streaming device, you should ensure that it is just Paramount Plus. You can check whether the audio or video lags by opening any other app, such as Netflix or Disney+.

You must be experiencing a problem if the same problem occurs across all apps. There are several reasons why it might happen, such as outdated apps or software or inadequate connections between the streaming device and the TV.

Paramount Plus’ support team will be able to assist you if the issue is localized to the Live TV feature (which is most common in this instance).

The power source should be checked for proper connections to the TV, streaming device (if any), external speakers, and other devices. This way, you can ensure the audio and video feeds are working properly. Additionally, since Paramount Plus requires internet access, you need to check your Ethernet and WiFi connections, respectively, since both require internet access. You will be able to pinpoint the root cause of your problem this way.

All the apps on your device need to be updated, particularly those you use regularly. Several issues can be caused by outdated apps, as everyone knows. It could be that the app has become outdated since you are experiencing audio or video sync issues with Paramount Plus. It can be countered by updating the app and seeing if this has any effect.

Fix 8: Update the Firmware of the Streaming Device

It is always a good idea to keep your software up-to-date, whether you are using a Smart TV with Paramount Plus installed or a streaming device such as Amazon FireStick or Roku. The reason is that outdated firmware is susceptible to introducing bugs and causing problems like out-of-synchronized audio and video in Paramount Plus. I hope this resolves your issue.

It is impossible to ignore the cache. It is always with you and can cause problems if it gets corrupted. To get rid of this problem, you must empty the cache from the Paramount Plus app and the system. The system’s performance will be improved even if it doesn’t work.

It is necessary to contact Paramount Plus support if you are only experiencing problems with Paramount Plus. Since the problem is specific to Paramount+, Roku’s developers should be looking into resolving it since everything on the company’s end appears to be working. Remember this rule whenever you use Paramount Plus on any streaming device.

So, that’s how to fix the Paramount Plus subtitles out-of-sync problem. We hope that this guide has helped you. Furthermore, if you have any doubts or queries, comment below and let us know.

Tags: Paramount Plus, Subtitles Not Working