Path of Exile is popular and free to play an action-packed role-playing game. Previously it was available only to Microsoft Windows, but after seeing the demand for console gamers, Grinding Gear Games launched the same for the consoles in 2017 and 2019, respectively. Now it is available for both Xbox One and PS4. But as usual, the users from the PC version are now complaining about the game crashing whenever they are trying to play. We hope you are also facing the same trouble, and that made you land here today. So without wasting any time, let’s get to this issue and all the fixes that one can do to fix the crashing of this game.

The report that is coming to us is from the PC gamers who are continuously telling that their game crashes whenever they run the game, and nothing else happens. Sometimes after running the game, it stops and says this game stopped responding. So this becomes very frustrating and tiresome as this destroys the mood. Further, the gaming experience is also ruined. Looking at the number of players playing this game, it is easy to say this is one of the most played games now. And after being available for almost all platforms, it became quite popular because users find playing with Xbox and PS4 players more exciting.

So now, we will try to solve this crashing issue in the ways that we have discussed below. You need to follow the steps accordingly to fix this crashing. 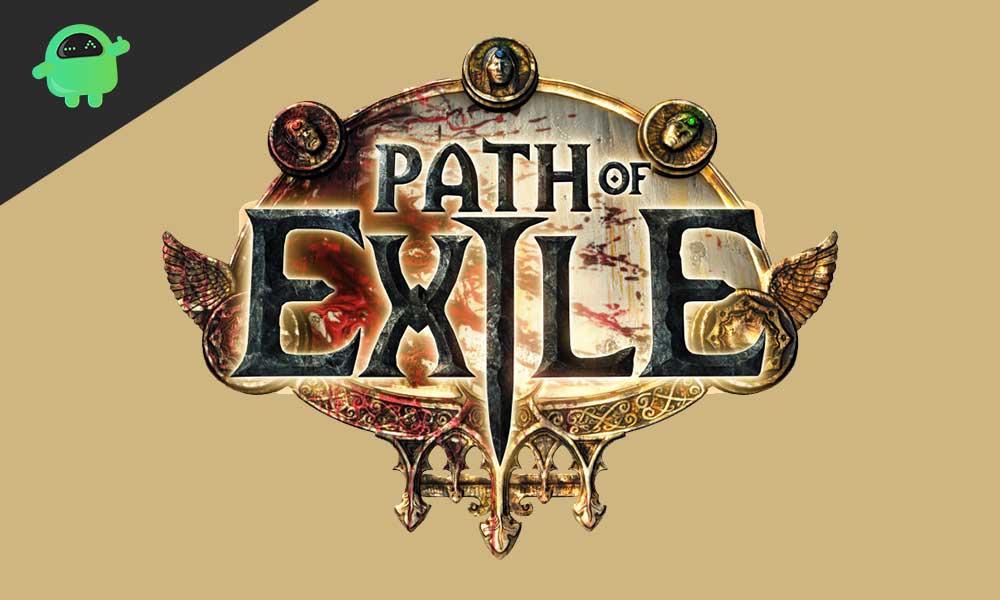 You will certainly not like to play a game that is continuously crashing on your PC. This may sometime lead to thinking that your PC is old enough or not compatible. This is not the case, though, you need to apply the fixes as described below. So let’s get started.

First of all, you need to verify the game files and check if there is any file missing or any data is corrupt. Missing or corrupt game files will lead to crashing the game every time you run it. So it is necessary to check them first. Follow the steps below to check for game files.

This will take several minutes as the system will check for any missing files. It will then generate a report of files missing. Then you can easily re-download the lost data and play the game without any interruption.

Many of you out there love to play their PC games on full screen. But have you thought this full-screen gameplay may result in inadequate performance or crashing issues? Well yes, the entire screen sometimes causes the games to crash. To fix this, follow the steps below.

Now you’re ready to go and try out, and you won’t face crashing again. If it still crashes, we have more solutions on offer.

Sometimes old graphics card device driver leads to the crashing of games due to a lack of optimization from the hardware side. Actually, when a new game is released in the market, the graphics are not ready to adapt accordingly. So to fix this issue, graphics card manufacturers release stable updates that optimize the performance of the graphics cards with the game.

You need to go to the official website of the respective graphics card manufacturer to download the device drivers. Then install them and restart your computer to make the changes take effect. Then you’re ready to go and try out your game. This time it should not crash. But we still have more fixes offer if the above doesn’t work for you.

Fix 4: Look out for DirectX

Most of the time, the users miss out on DirectX. Remember, DirectX is one of the most essential contents that is required to run a game. DirectX interacts with the Operating System and informs the graphics card to allow changes, respectively. It acts as a bridge between the operating system, game, and the graphics card driver. So it must be checked.

Downloading and installing the DirectX will solve most of your game crash problems, and you will have immersive gameplay. But wait, we have more solutions waiting for you.

Closing unnecessary programs that occupy the RAM may sometime solve the issue of the game crashing. To do that, simply open the task manager by pressing the Ctrl+Shift+Esc key together, then lookout in the apps section. And click on End Task at the bottom right of whichever application you want to close. Doing this might solve your problem. You can also disable some services in the Services tab, which start upon booting of the computer.

Raising the priority can be an option when the application is not able to interact efficiently with the resources. To do this, follow the steps below.

This could solve the crashing issues if the game was unable to utilize resources efficiently. Now we move on to our last solution that will surely solve each and every problem that the previous solutions were unable to do.

Fix 7: Uninstall and Reinstall the Game

Uninstalling Path of Exile will remove the whole game, its buffer, and cache, which maybe was corrupt. Corruption in the game files leads to the game crashing. After a successful uninstallation restarts the system and then install it again.

This fix with end up all the ongoing issues like lagging, crashing, or even not responding issues. As we all know, reinstallation is the jack of all trades.

Here we have discussed the crashing issues in the game Path of Exile. We understand that it is a popular and demanding game among youth gamers. So interruptions will lead to frustrations. Applying our fixes will surely solve your game issues, and you will be able to play the game again as you were playing in the beginning. We hope our guide has helped you. If you have any queries or feedback, feel free to comment down below with your Name and E-mail ID. Likewise, check out our iPhone Tips and Tricks, PC tips and tricks, and Android Tips and Tricks for more such tips and tricks. Thank You