Phasmophobia is an online multiplayer game where up to four players can build a team to find the ghost on the specified site. In this game, the players will need to find evidence against the ghost in some houses or sites which will be listed in the game.

With the help of ghost details, the players can easily find a good amount of evidence and win the match in the game easily. So, without any further ado, let’s get started with the all-ghost type in Phasmophobia. 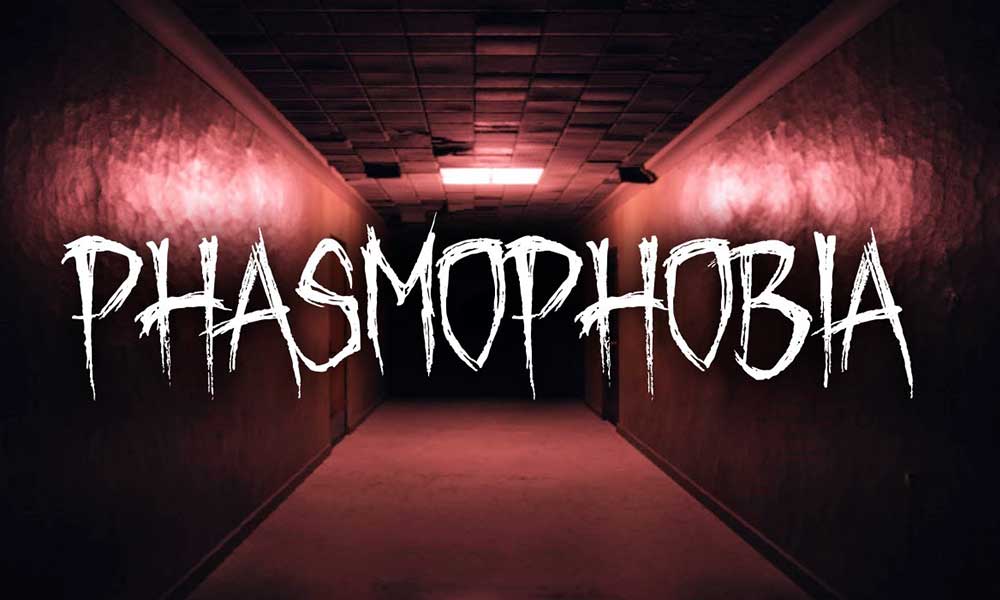 All Ghost Types in Phasmophobia

Here we are with detailed info about ghost types in Phasmophobia. 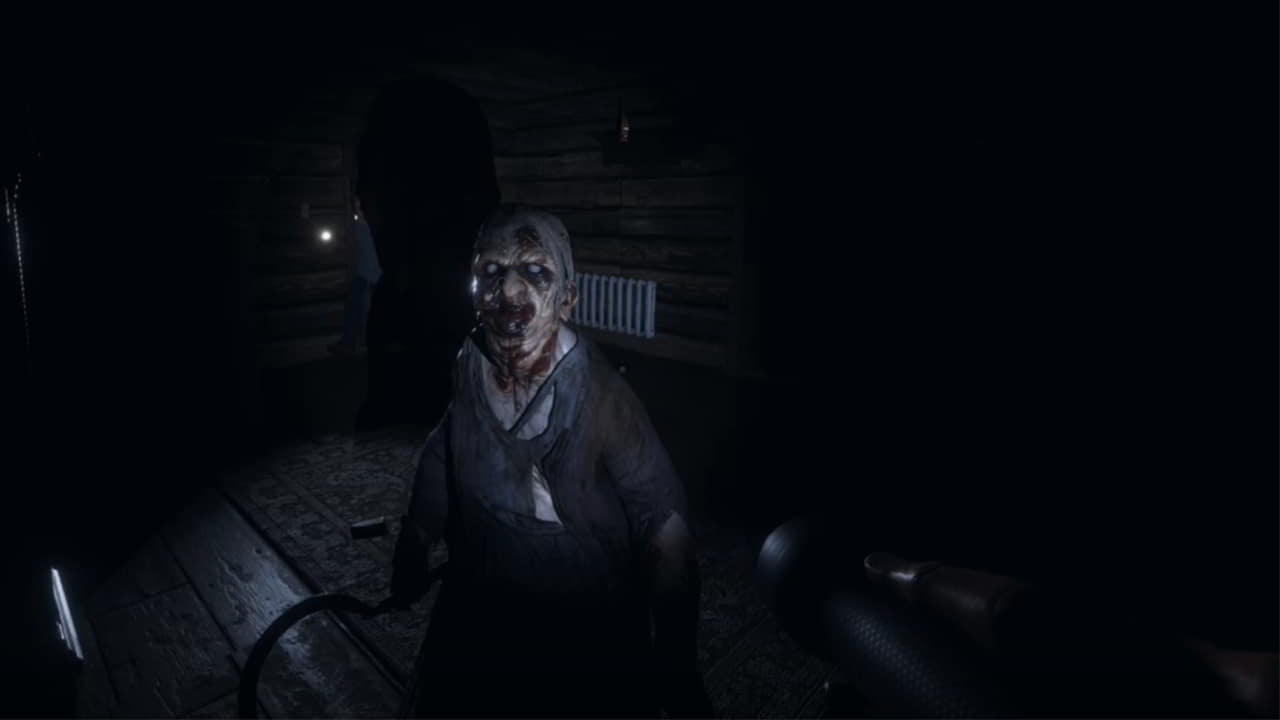 Identidy Mare is one of the most powerful ghosts that you will find in the game. She gets more powerful when she is in the dark. This ghost has more chances to attack people in the dark. So make sure to keep yourself while collecting evidence. When she is going to attack, then try to turn on the lights as it will lower the chances to attack you. You can easily identify her with the help of Ghost Orb, Ghost Writing and Spirit Box. 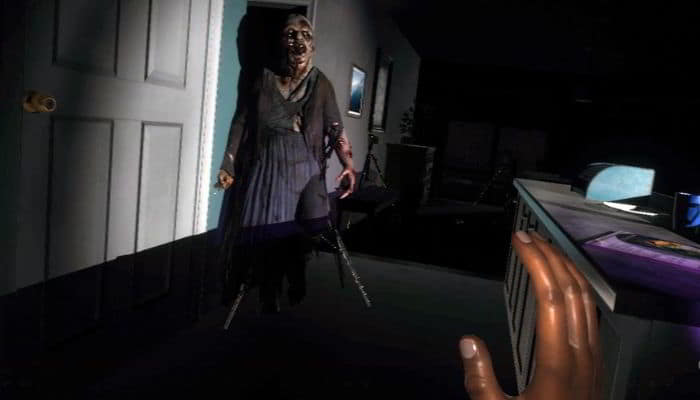 Wraith is one of the most dangerous ghosts that you are going to meet in the game. This is the only ghost that has the ability to flight and travel through the walls. Wraith does not touch the ground, so it might get hard for the player to track her. If you want to identify her, then take out the EMF Level, Spirit Box, and D.O.T.S Projector with you as she responds to all of these ghost equipment. 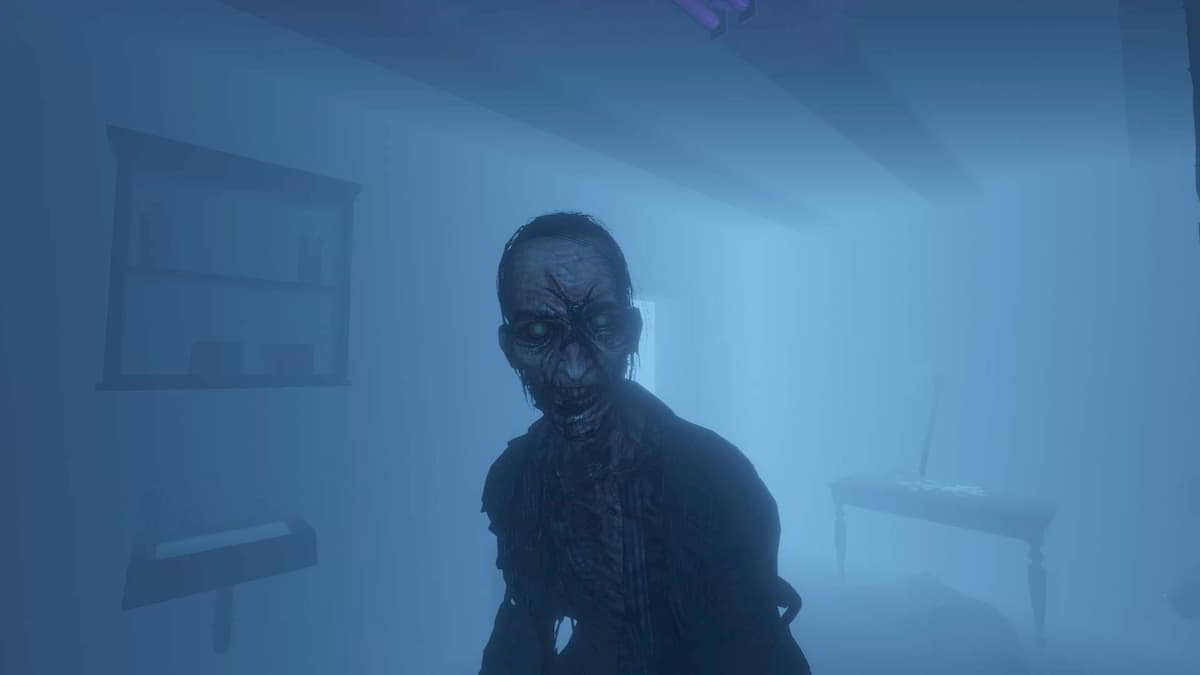 Revenant is one of the violent ghosts that you will find in the game. She is the only ghost that will attack indiscriminately in the game. The speed of the ghost is slow, but once they attack, then they start moving fast. So you will need to hide from the Revenant as after it, she will start moving slowly. For identifying her, you can use the ghost equipment which are Ghost Orb, Ghost Writing, and Freezing Temperature. 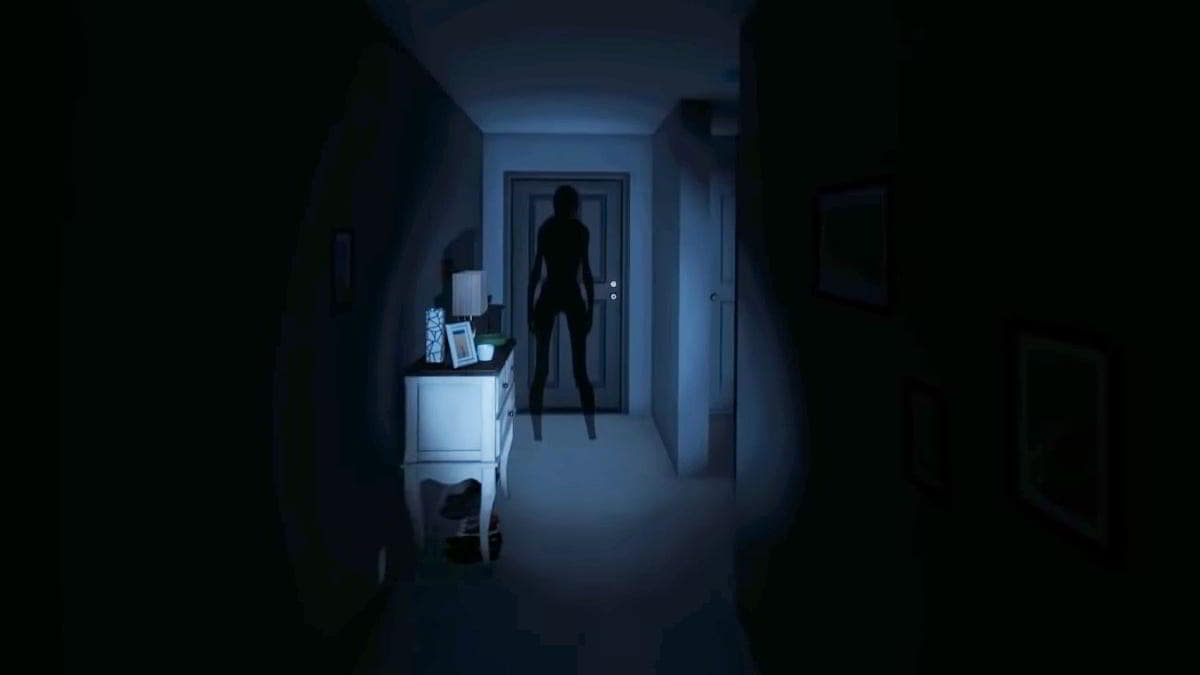 Myling is a vocal and active ghost that you will find in the game. This ghost remains quiet while hunting. The Myling makes more paranormal sounds when they are nearby. You can use Fingerprints, EMF Level 5, and Ghost Writing to find evidence against her. 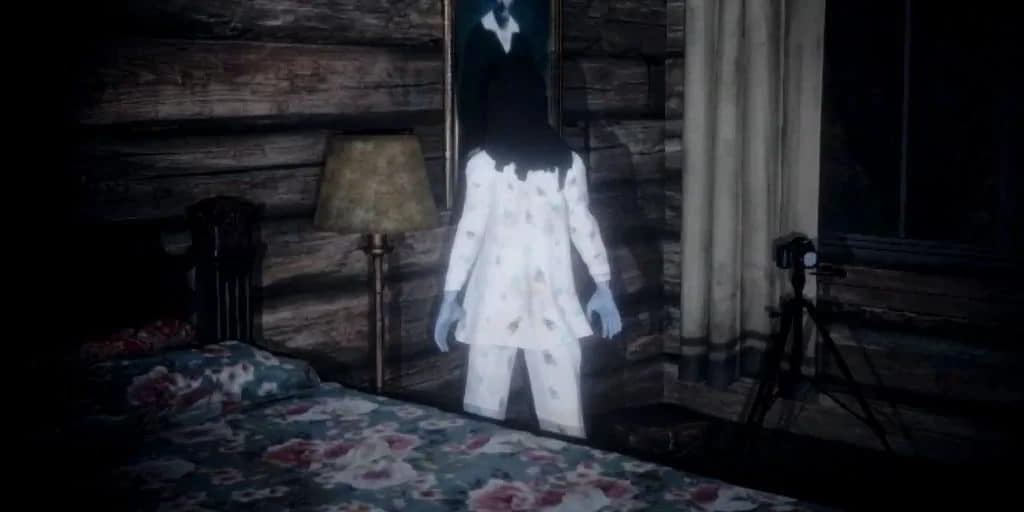 Yurei is a ghost who has returned to the world to take revenge. This ghost has a stronger effect on people’s sanity. If you smudge the Yurei’r room, then it will trap it temporarily. You can use Ghost Orb, Freezing Temperatures, and D.O.T.S Projector to identify this ghost and take pieces of evidence. 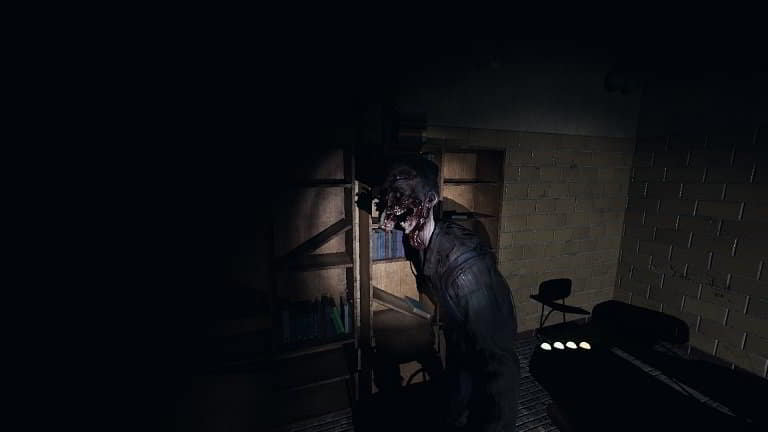 Yokai is a normal ghost that can be found in haunting family homes. This type of ghost is more attracted to human voices, so you will easily find it in the game. This ghost has a special power and when you talk near it, then she will get angry and will attack you. However, she can only listen to voices when she is hunting and near them. You can use the D.O.T.S Projector, Ghost Orb, and Spirit Box to find evidence for her. 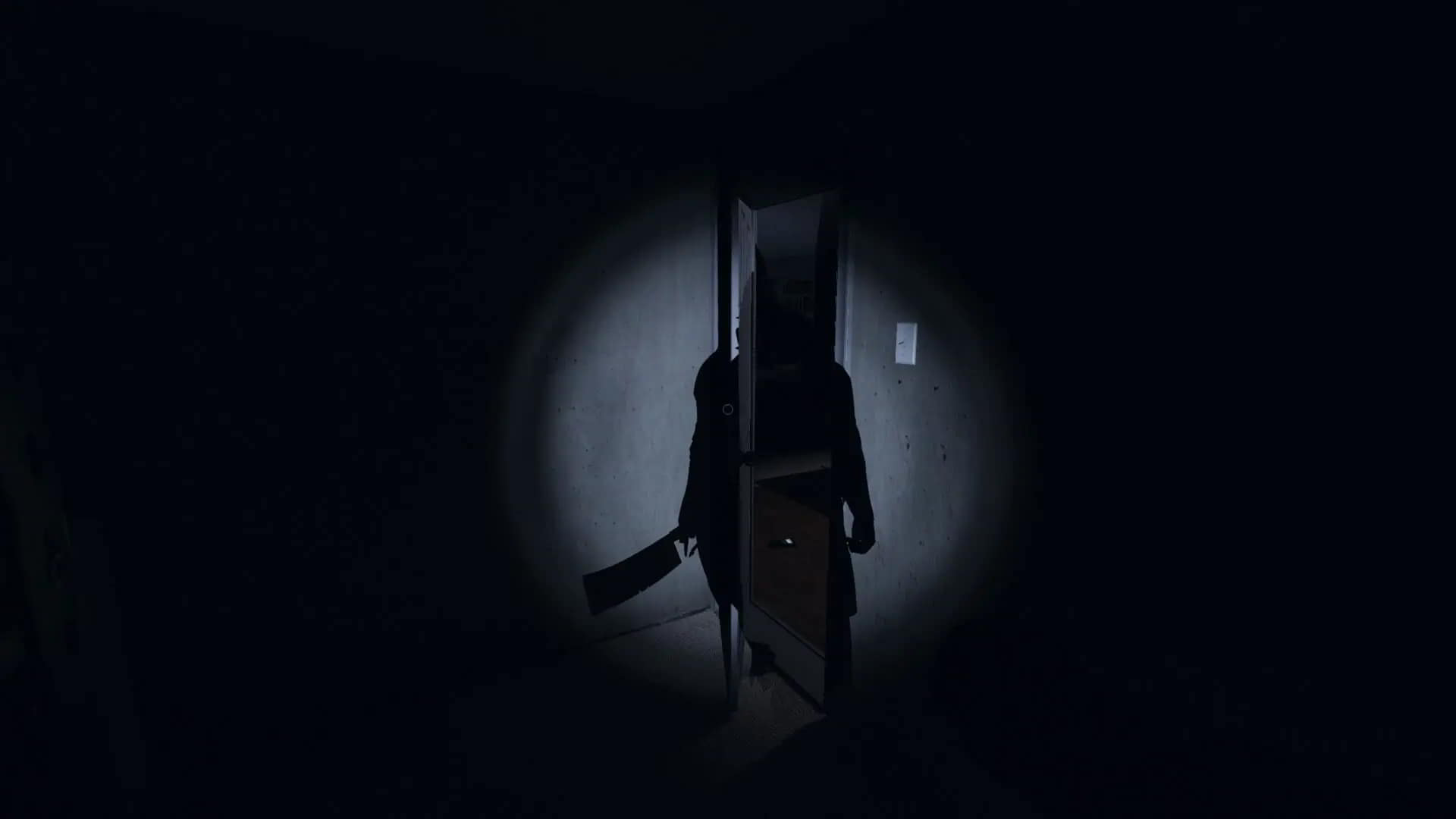 The Banshee is a type of hunter in the game and will attack anything that she will find in the game. It is one of the most dangerous ghosts that you will find in the game. She has the power to attack only one person at a time. However, she fears rucifix and it will get less aggressive when she is near one of them. You can use D.O.T.S Projector, Ghost Orb, and Fingerprints to find evidence against her.

Phasmophobia is a paranormal game and it’s still in development. However, the developer is thinking to release it in 2023 but there is no confirmation still. There are numerous types of ghosts are present in the game. And the players will have to find evidence against them to win the match. In this guide, we have listed some important ghosts that are dangerous and easy to find. So use the right ghost equipment to find the ghost near you and win the game. That’s it for this one, see you in the next one.