Since the launch of the much-awaited Google Pixel 6 series models in the market, plenty of users are getting affected by a couple of issues or bugs. Now, if you’re also one of the victims of the Pixel 6 and 6 Pro Screen Flickering When Switching from 60Hz to 90Hz, then you’re not alone here. Multiple reports have been coming out in the last couple of months about this particular issue that needs to be resolved as early as possible.

Unfortunately, users are constantly reporting several bugs or issues, which include screen flickering or color shifting too while switching between the screen refresh rate modes from the device settings menu. It’s quite weird for the users and for such premium category smartphones from Google to encounter screen flickering in this way. Previously, this issue did occur to some users while pressing the power button, and now it expands to another. 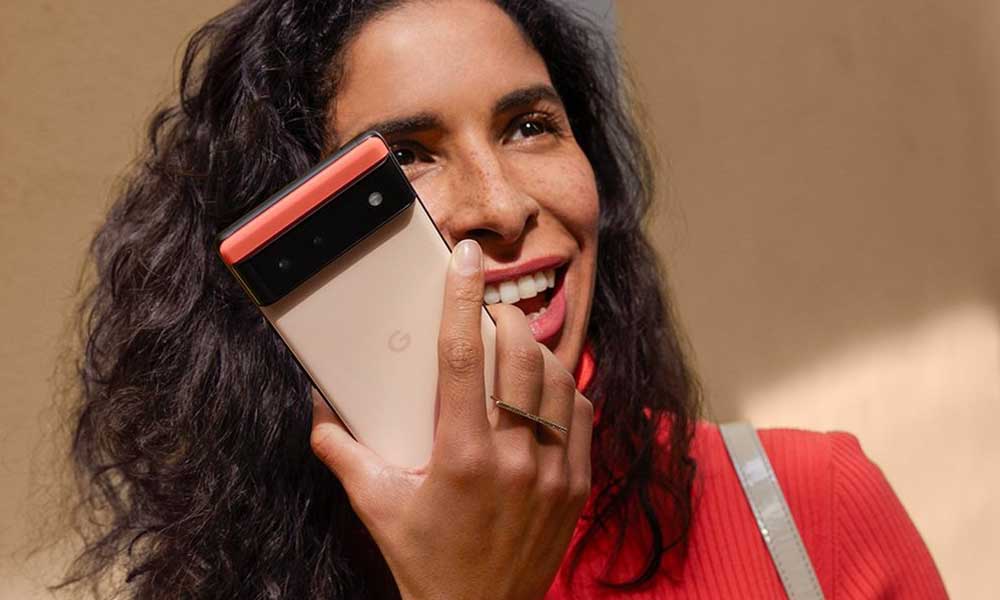 Fix: Pixel 6 and 6 Pro Screen Flickering When Switching from 60Hz to 90Hz

According to some Google Pixel 6 and Pixel 6 Pro users, the particular screen flickering bug appears whenever the system switches between the standard 60Hz and 90Hz refresh rate automatically or vice versa. Yes! It specifically occurs while switching from 60Hz to 90Hz screen refresh rate. The issue seems persistent enough in the dark mode or on dark grey backgrounds on the Pixel 6 series. The screen flickering appears every time the refresh rate switches.

The issue has been escalated on the official Google issue tracker as well but it’s sad that the January patch update didn’t come with any fix for the issue. That means we’ll have to wait further to have the upcoming patch updates soon. However, there is a possible workaround available that we’ve mentioned below to get rid of the screen flickering issue until the official fix arrives.

If we take a quick look at the workaround that has been discovered by the affected users, the change between the refresh rates of the screen. If the Pixel 6 series user wants to maintain a 90Hz refresh rate on the screen without facing the bug then it’s recommended to enable the ‘Force peak refresh rate’. This specific option can be found in the ‘Dev options’ of the system settings. However, this trick may cause a higher battery drain due to the constant 90Hz rate.

But if you’re more concerned about the battery life then you can try disabling the higher refresh rate option from the system settings menu on the Pixel 6 series. So, the default screen refresh rate will always be set at 60Hz. In that scenario, you won’t gonna experience the smoother screen scrolling rate or response timing whatever you can get on 90Hz. Recently, Google has started rolling out the February 2022 patch update for its Pixel 6 series devices.

However, we’re not sure enough whether the latest February patch update fixes the screen flickering issue or not. We’ll keep updating on it whenever a new update arrives for it.