In this tutorial, we will show you how to get the Porygon in Pokemon Sword and Shield’s Isle of Armor. The game already scores pretty well on near about every factor. The immersive gameplay experience, challenging quests, and missions further cement its legacy. Add to it the DLC packs and we can’t really ask for more. DLC or DownLoadable Contents are the additional contents that could be added to an already released game. They bring about new and extra features, skins, ammo, and other weaponry. In this regard, Pokemon has just about welcomed the Sword and Shield Isle of Armor.

This DLC pack takes you to a new journey and gives you new Pokedox to compete. But these aren’t the only goodies. For the first time, the Porygon Pokemon has made its way over to the Sword and Shield. Up until now, it was only available in Pokemon Red and Blue. Anyways, one of the most important question in this regard is how to get a hold of him. If you are also looking for an answer to this question, then you have landed at the right spot. This guide will help you out in getting the Porygon in Pokemon Sword and Shield’s Isle of Armor. Follow along. 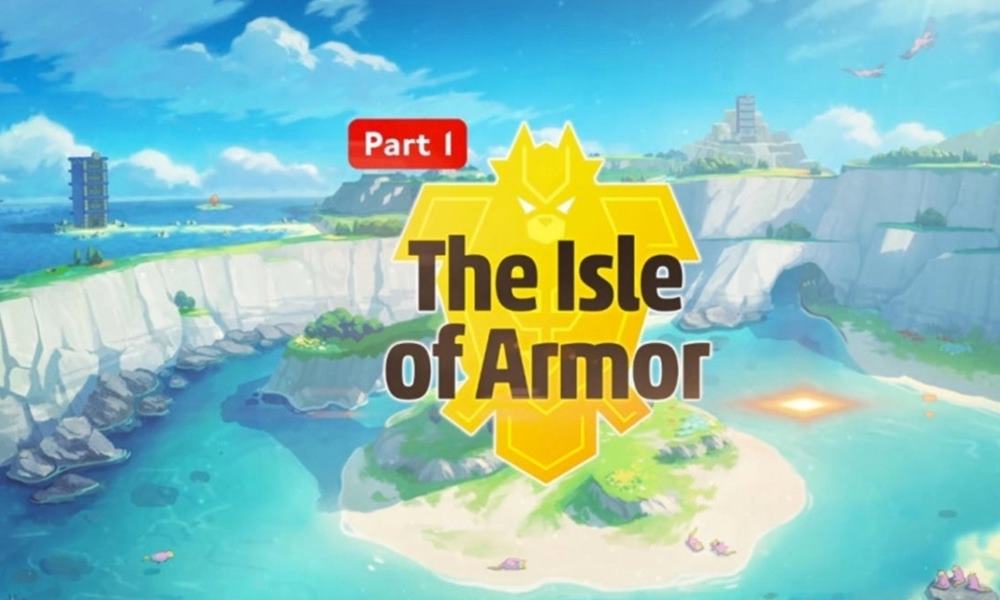 Once you complete the last quest in Sword and Shield, you will get the Porygon as a reward. For that, you will have to finish either the  Tower of Darkness or the Tower of Water. Once that is done, you have to defeat Master Mustard. Upon completing both of these things, head back to the dojo. Then enter the room situated at the right, there you should find the Porygon Pokemon. More often than not, he is usually seen floating next to the Cram-o-Matic. Have interaction with this Pokemon, and then Hyde will ask you whether you really wish to keep it. 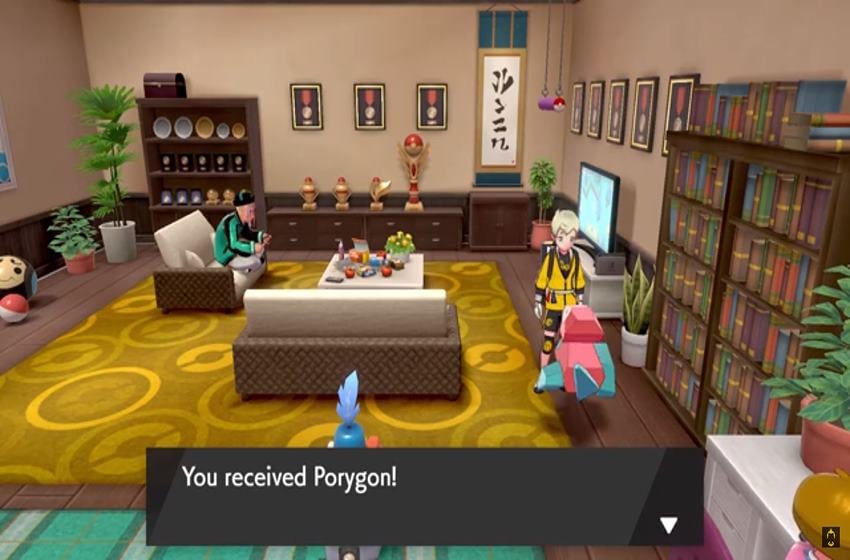 Reply in the affirmative and that is it. You will be rewarded with the Porygon in the Pokemon’s Isle of Armor. This Pokemon will be on level 25 and will be having some pretty impressive skill set. These include Analytics ability, Magnet Rise, Thunder Shock, Psybeam, and Conversions 2 skills. While you must have noticed that catching this Pokemon wasn’t that easy. The real issue for some users is the evolution of this Pokemon. To help you out, we will be discussing that as well. Refer to the below instructions set for that matter.

How to Evolve Porygon 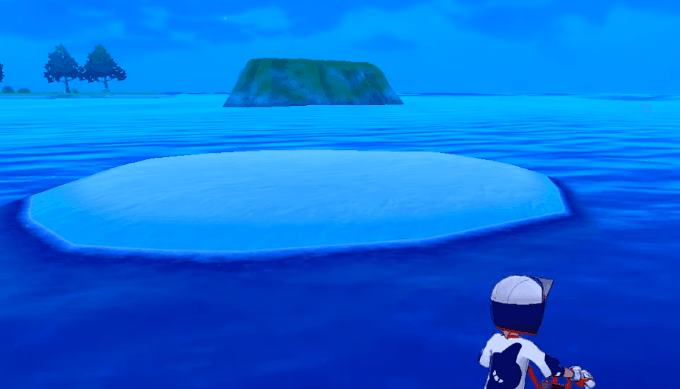 At this instance, you will have to trade off your Porygon who is holding this Upgrade, with one of your friends. Make sure that your friend is also looking for the same, as this is a Trade Evolution. So once all this is done, the Porygon will then evolve into the porygon2. Likewise, if you follow the above steps. you could even carry out the evolution further, from Porygon2 to Porygon-Z.

With this, we conclude the guide on how to get the Porygon in Pokemon Sword and Shield’s Isle of Armor. Furthermore, we have also shared the instructions to upgrade this polygon-shaped Pokemon. if you have any queries concerning any of the above-mentioned tips, do let us know in the comments. Rounding off, here are some iPhone Tips and Tricks, PC tips and tricks, and Android Tips and Trick that you should check out as well.