Project Zomboid is an open-world isometric survival horror video game that has been developed and published by The Indie Stone back in November 2013. As the game is all set in a post-apocalyptic and zombie-infested world, players will have to survive as long as possible before getting dead. Though the title is running pretty well, some players have started reporting that the Project Zomboid Map is not showing or loading in the workshop which is frustrating.

Now, if you’re also facing the same issue for a while and even after hosting the P2P server with plenty of mods and maps then you’re in the right place. As per multiple reports on the Steam Community, the maps don’t appear in the gameplay and just show black. We should also mention that this specific issue becomes widespread among plenty of Project Zomboid players no matter which device or platform they’re using. But you don’t need to worry about it. 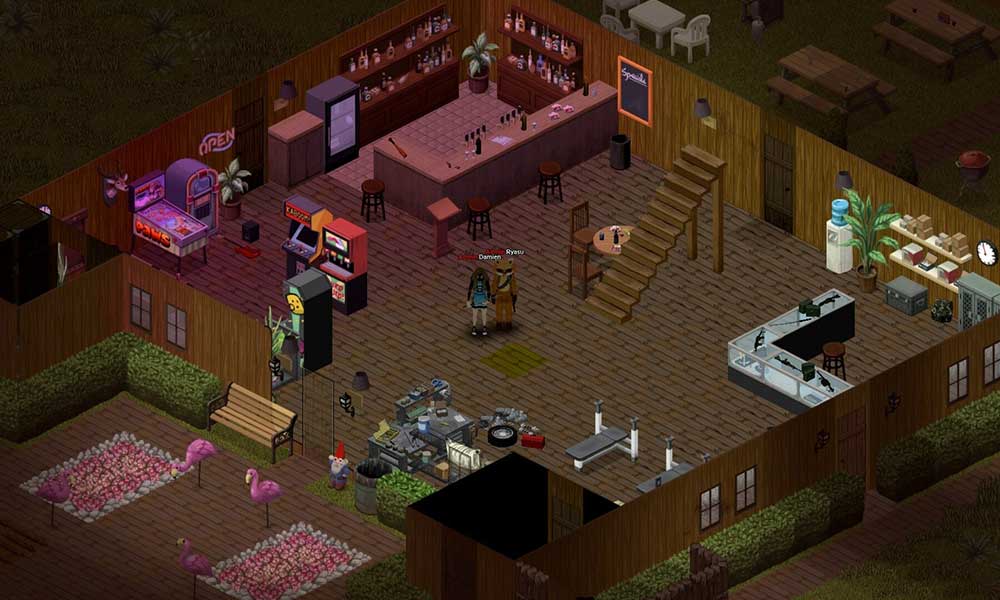 It seems that somehow the modded maps are conflicting with the actual game due to some bugs or stability issues. Until developers come up with a patch fix for it, make sure to follow the steps below to try to avoid such an issue. Now, without further ado, let’s get into it.

1. Enable Maps from the in-game settings

First of all, you should try enabling the maps in the ‘maps’ tab from the game settings menu. Additionally, if you’re using modded maps in-game then you may experience such an issue. Some modded maps are just not compatible enough with the minimap in the Project Zomboid game. Meanwhile, some players are reporting that their friends can see the modded area on their map but not everyone.

It’s also recommended to update the Steam launcher on your PC before launching the game and checking for the issue. To do so:

Sometimes issues with the corrupted or missing game files on the computer can eventually trigger the game loading or its content loading problems. To fix any of the corrupted game files, you can follow the steps below:

You should also try resetting your map from the installed game directory. Just head over to the “C:\Users\YourUserName\Zomboid\Saves\Multiplayer” location on your PC and make sure to delete everything inside the folder. Don’t worry. The map data on the friends’ server will be saved automatically and they don’t lose maps.

Another thing you can do is just to take the files from the mod folder and put them in the base Project Zomboid installed folder. This may help you a lot. We’re assuming that the maps are downloaded from the workshop and the files will be present in the “steamapps\workshop\content\108600\(workshopID)\mods\(ModName)\media\maps” location.

All of the mod folders inside the ‘Maps’ folder need to be moved to the installed game location: ‘ProjectZomboid\media\maps’.