While there are quite a few online multiplayer battle royale games, none can compete with the popularity of PUBG. With up to 100 players parachuting onto an island, you will have to look for weapons to fight off the enemies and make it the survival of the fittest. It was initially released for Windows, with further expansion to Xbox, Android, and iOS. Since then, it has managed to catch the attention of gamers across all the platforms. The intriguing gameplay, challenging missions, and the various events happening at regular intervals all contribute towards its success. Similarly, there are quite a few codes released in 2020 that you could redeem in PUBG and reward yourself handsomely.

While the game holds most of the items that could be purchased by shelling off some bucks, there are some that don’t require a dime. You could get your hands on gun skins, vehicle skins, outfits, cosmetics, fast level-ups among other things simply by redeeming these codes. And for this, you don’t have to spend anything, just get your hands on some of these codes, successfully use them and that is it. Most of these codes are released during an event and redemption also doesn’t give you many chances. Therefore as the popular saying goes, strike the iron while it is hot, and this is just what we will be doing. Here are all the latest PUBG redeem codes that have been released in 2020. Follow along. 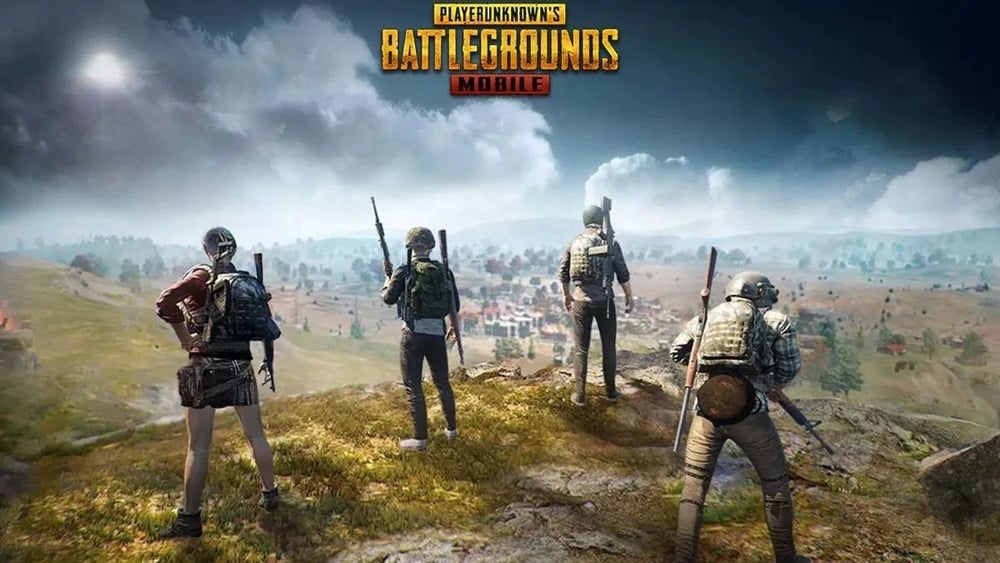 Here are all the diversified and specific codes that could be redeemed. After this, we will also list out the steps on how to carry out the redemption process. So without further ado, let’s begin.

How to Redeem Codes in PUBG

Here is how you could easily redeem the above-mentioned codes in PUBG:

So this was all from this guide on the latest PUBG codes 2020 and the steps to redeem them. Do let us know if you have any issues in executing any of the above steps. Rounding off, here are some iPhone Tips and Tricks, PC tips and tricks, and Android Tips and Trick that you should check out as well.