Rainbow Six Extraction is an online multiplayer tactical shooter video game that has been developed & published by Ubisoft. It has quite similar operators from Rainbow Six Siege and is heavily focused on the matchmaking process. Most of the multiplayer games do come with cross-platform support so that each and every player can be a part of it. It seems that you’re eager to know whether Rainbow Six Extraction Cross-Platform/Cross-Play Supported or not.

Tom Clancy’s Rainbow Six Extraction is offering stunning missions, gameplay, visual graphics, and more. Joining into the sessions and playing with your friends or other players are quite interesting when it comes to tactical action shooter video games. No matter whatever gaming platform you’re using, the Rainbow Six Extraction game is an all-rounder performer. But plenty of interested fans or players are still unaware of the cross-play support. 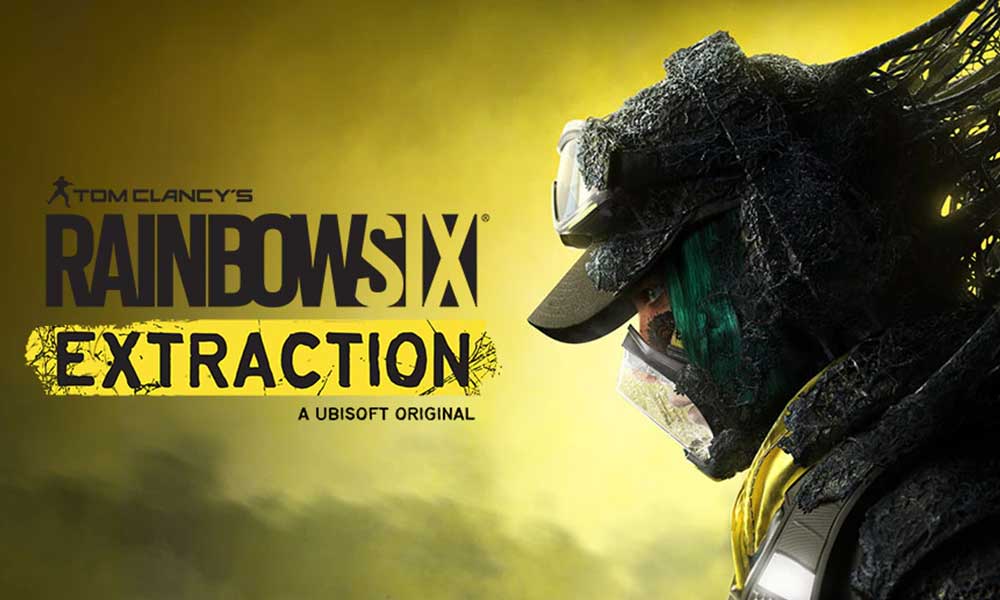 Well, to be precise, Rainbow Six Extraction game supports cross-play or cross-platform for all platforms like PlayStation 4, Xbox One, PlayStation 5, Xbox Series X and Series S, Microsoft Windows, Google Stadia, Amazon Luna. That means there is no matchmaking or gameplay limitation when it comes to playing with other players on a different gaming device. We always appreciate cross-platform supported games when it comes to multiplayer mode.

This feature not only expands the gaming environment but also allows players to play sessions with other platform players instead of the same platform which is a big advantage. Another best part is that this feature is turned on by default. So, you don’t need to worry about turning on/off the cross-platform feature from the in-game settings menu whatsoever.

However, if your friends are coming from the same gaming platform or if you want to stick to playing sessions only with the same platform whatever you’re using then you’ll have to manually turn off the cross-platform feature from the in-game settings menu. Luckily, you don’t gonna lose anything such as game progress if you choose to play the Rainbow Six Extraction game on multiple platforms using the same account. Cool! Isn’t it?

Unfortunately, if you’re playing this particular title on multiple platforms using the same account then the chances are high that your achievements and trophies won’t gonna transfer. So, you’ll need to keep it in mind.