Ubisoft has recently come up with Tom Clancy’s Rainbow Six Extraction online multiplayer tactical shooter video game that has been developed and published by Ubisoft. The siege gameplay now meets intense zombies mode that offers a stunning experience to the players as of now. But somehow the release didn’t go smooth what was expected and plenty of players are getting stuck on Initializing screen while trying to play the Rainbow Six Extraction.

There are multiple reports coming out that Tom Clancy’s Rainbow Six Extraction has lagging, stuttering, frame drops, startup crashing, won’t launch issues with the PC version mostly. Whereas some of the console users are also experiencing the same issues. Meanwhile, the initializing error while launching the Rainbow Six Extraction game on the Windows computer is bothering a lot to the affected players. 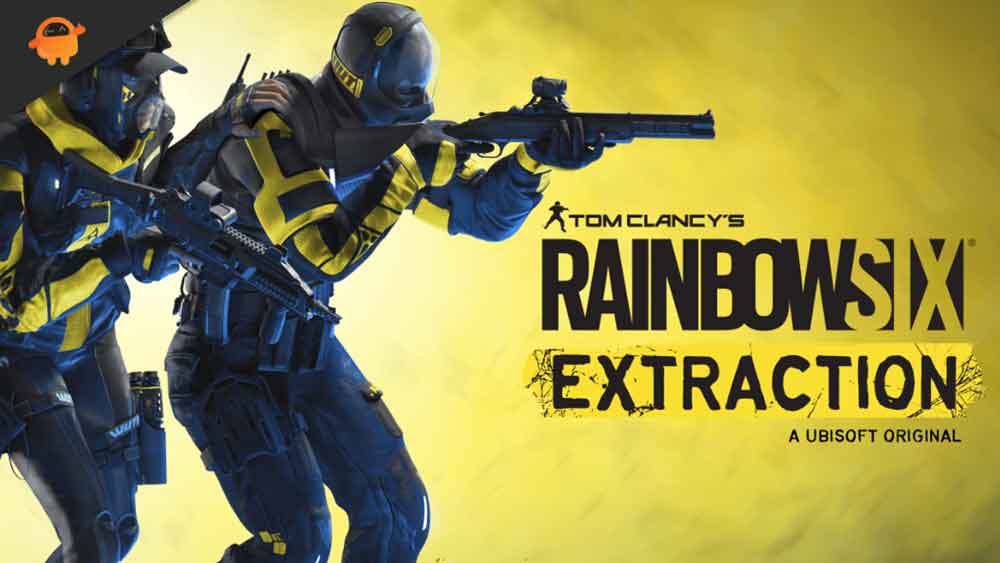 How to Fix Rainbow Six Extraction Stuck on Initializing Screen

It seems that there are some issues with the game file access to run on Windows and Rainbow Six Extraction players leave in splits because they’ve no idea what’s happening. According to some reports, affected players are also unaware of why such kind of issue is happening in their game. Now, if you’re also one of the victims, then make sure to follow the steps below.

If the Uplay client isn’t available on the desktop or start menu then do the following steps: