Realme has added new smartphones to its budget-friendly Narzo series. The new smartphone is called the Narzo 30A and it is a successor to the Narzo 20A. It is powered by the Mediatek Helio G85 processor and packs in a huge 6,000mAh battery. 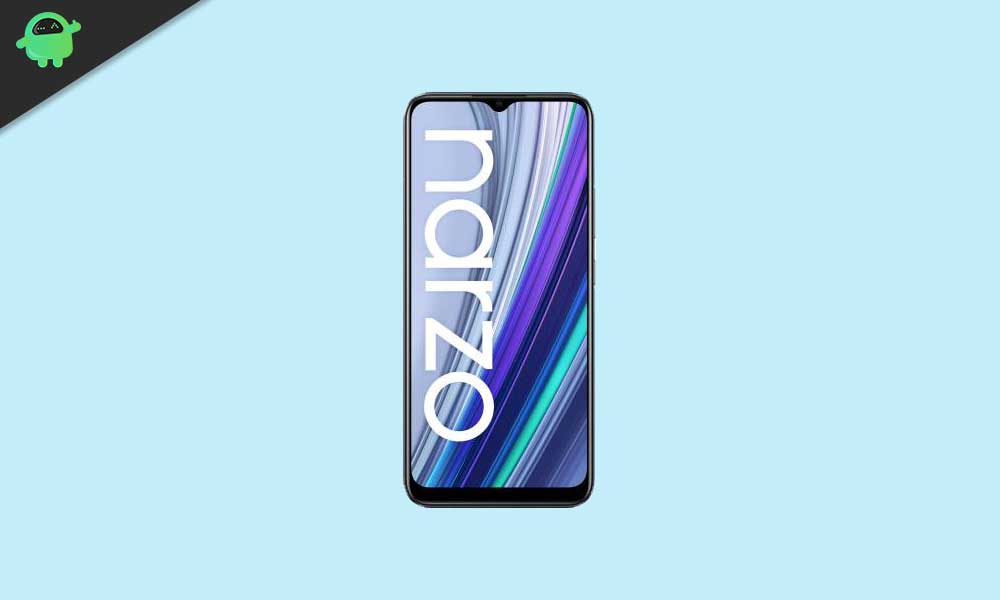 Will Realme Narzo 30A Get Android 12 Update?

Updated on October 14, 2021: Today Realme has rolled the October 2021 security patch update for the device globally with software version RMX3171_11.C.04. The update is based on Android 11.

Updated on September 21, 2021: Today Realme has rolled the August 2021 security patch update for the device in India with software version RMX3171_11.A.21. The update is based on Android 11.

Regrettably, we do not have any particular release date for Android 12 for the Realme Narzo 30A. But, you can bookmark this page as we will soon add an update tracker to this page along with respective links. So, just stay tuned with GetDroidTips.