Since Realme, smartphones have expanded into countries like Europe, Japan, etc. It has focused on its custom user interface experience and features. The new Realme UI System launcher update version 12.0.52.0 is just a great UI, and you can download it today. It brings the default system skin for Realme Smartphones instead of ColorOS. 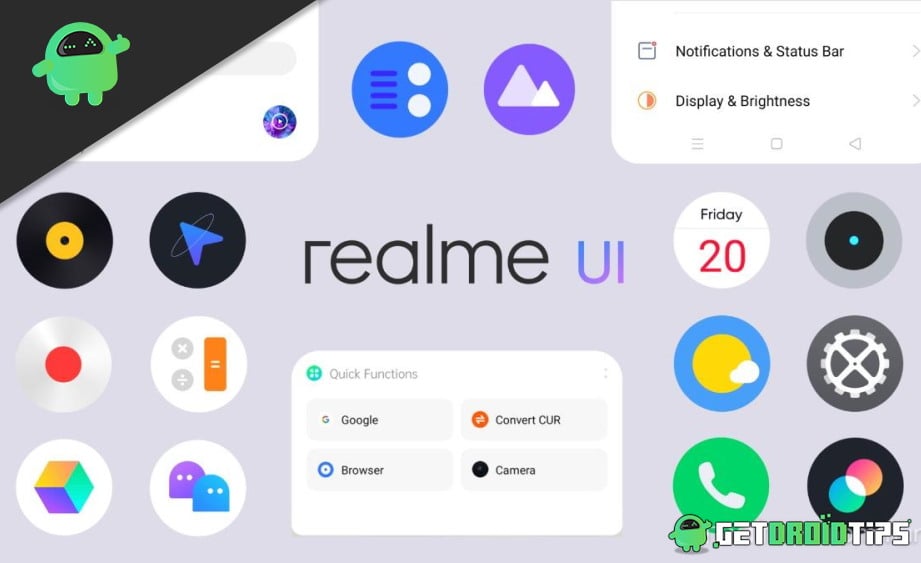 The latest update brings tons of customization options that will fulfill your need to customize any aspect of the UI. You can change the font, theme, wallpaper, icons, style, etc. It is based on Android 12/11, and the user interface, also known as Realme UI 3.0/2.0, heavily focuses on user privacy and communication. Also, it has better control of your connected devices to enhance the user experience.

To install the latest version of the Realme UI System Launcher v12.0.52.0 you will have to download the app and install it. You can either download it from the Realme App Store or from the link given down below.