Sony PlayStation 4 (PS4) console is one of the most popular and widely used gaming consoles for years among hardcore video gamers. Whereas the upcoming next-gen PlayStation 5 console is way more powerful as well as advanced in terms of the current generation PS4 console. The best part is that just like PC gameplay recording, PS4 can also record gameplay in the background without any issues. So, if you’re also one of the PlayStation 4 console users, check out how to record PS4 gameplay with a capture card.

Now, you may ask what is the benefit of recording the gameplay. So, it’s a no-brainer that if you’re one of the streamers or professional gamers then you can share the recorded gameplay to anyone whether on the social media platform or directly someone. Although the PS4 console is capable of recording the gameplay in the background even without having a capture card, if you have a capture card then it’ll be more useful to use that card for recording. So, without waiting for further ado, let’s get into it. 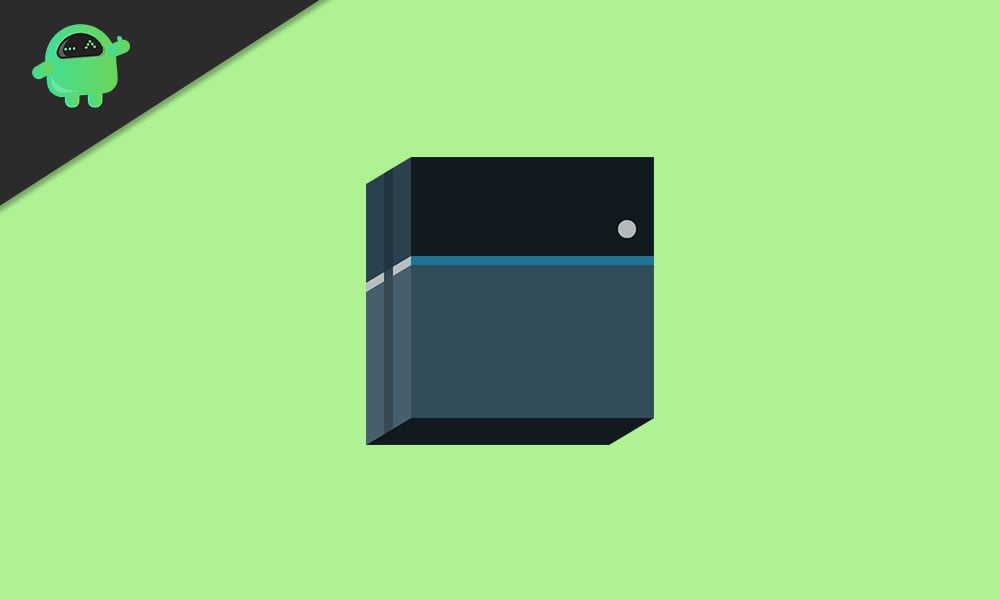 How To Record PS4 Gameplay With a Capture Card

There are plenty of other recording tools also available in order to record the PS4 gameplay that you can easily find out online. Most of the tools would work like a charm.

That’s it, guys. We hope you’ve found this guide useful. Feel free to ask in the comment below for additional queries.