Risk of Rain 2 is an action-based game that Hopoo Game has released. They have tried to make this game more exciting than its predecessor by adding different items. The game has many new weapons, a playstyle, a progression system, and enemies. The Risk of Rain 2 comes with around 12 players with different skills, weapons, abilities, powers, strategies, and builds. The build of the player provides you with the ability to make the player more powerful. Therefore, we are here with the guide on the best builds for the character available in the game. 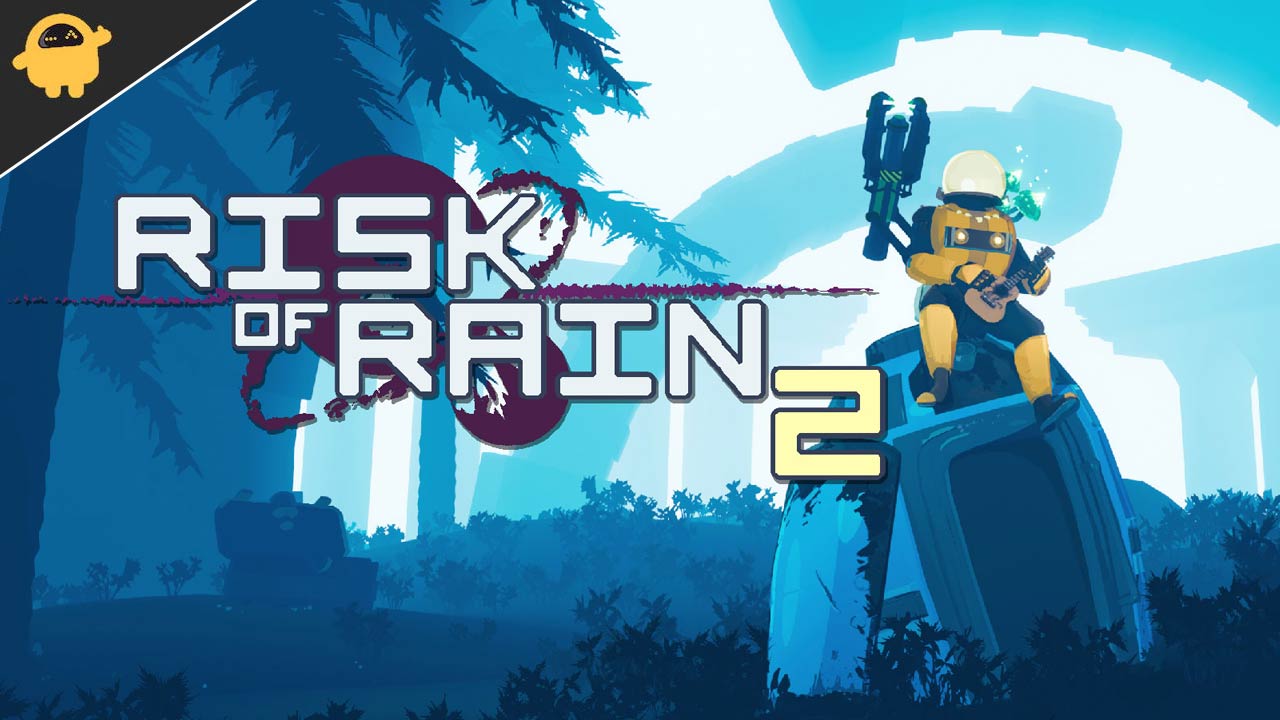 Best Builds For Character in Risk of Rain 2

We will mention the specific build for your character, which will help make them more powerful. So, let’s get started with the characters. 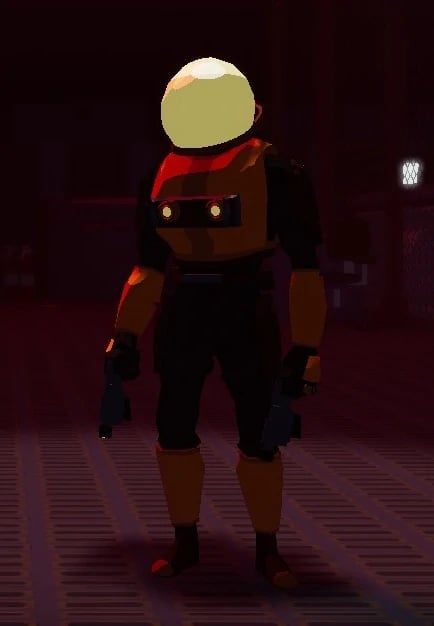 Commando is the first character that you will get when you start playing the game. Its playstyle is very simple. You have to aim and shoot the opponents. Its abilities are too limited in the game. If you need to win the game then the area of effect abilities are the most needed factor and Commando does not have any access to it. The character has some utility skills which makes it more weakest character in the game. Many players don’t use it once they unlock the other character.

The builds help in making commando move in any direction easily. It will help beginners as you can focus on those items that can provide you with more damage per second and by this, you will be able to survive for a long time in the game. We will suggest that you should look for builds that are critical hit chance, Ukulele lightning, Gasoline, attack speed, and Kjaro’s band. You should also look for the Stun Grenade as it works very well with the Suppressive Fire to kill enemies. 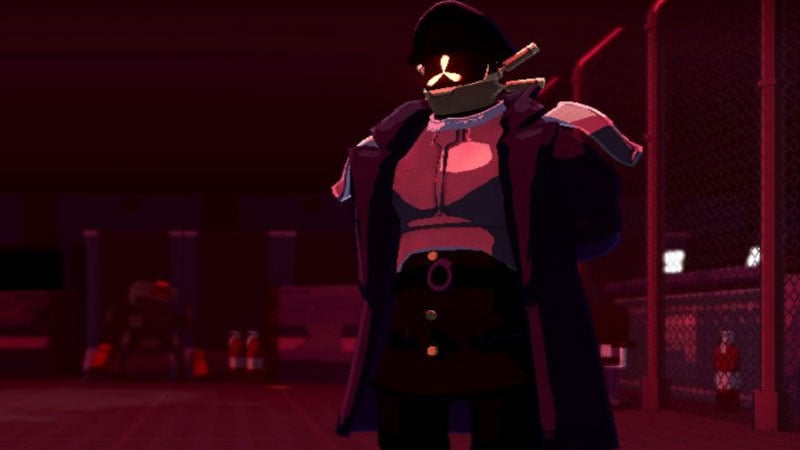 The Captain is the hardest character to unlock. However, if you unlock it, then you will be able to fight with the troops of the enemy. The Captain can easily destroy the enemy troops in a short time. This happens because of the defense and destructive ability of the character. You can unlock it once you will beat Mithrix who is the final boss.

The character has some Microbots which protect the Captain from the projectile attacks of the enemies. The primary weapon of a Captain is a shotgun which will help you in killing enemies who are in short range. The secondary weapon which is Power Tazer gives 100% damage when fired.

Here are the builds of the Captain that you can use in the game.

This build can be used for saving your armor. The armor plays a very important role in the game. To protect your armor, you can use the Power Tazer which is your secondary weapon. This weapon will help you in killing enemies who have surrounded you. You can use the shocking status effect of the weapon to give damage your enemies. This build will be very helpful for you if you are going to fight an Elite Monster.

The Orbital Probes comes along with the character. So, you can use this to shock your enemies by giving them the charging attacks. When you are going forward then you will need some defense so that you don’t get any damage. For this, you can use the Orbital Probes and Brainstalks. Both of them will make a strong defense for you. The Brainstalks will be unlocked when you complete the Decide Challenge and defeat the Elite Boss. 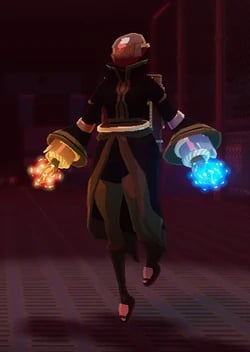 Artificer is another powerful character in the game. The character comes with a lot of abilities. It damages the enemies, but there is only a problem of cooldown. You need to understand how to handle the cooldown of her abilities. If you understand it, you can win the game easily.

Here are the builds of the Artificer characters in the game that you can use.

Artificer is kind of slow in its mobility and defense. So, you can use this build to cover the weakness. The players can use the drinks and add Wax Quail and Personal Shield generator to make it more powerful. You will have to do this from the start so that you will be able to gain experience on it.

After it, you can go to covering the other weakness of mobility and defense. For this, you can go with the mobility items first and then the defense items in the other stages. Some of the mobility items that you can use are Paul’s Goat Hoof, Energy Drinks, and Hopoo Feather. For the defense, you can use the Personal Shield Generator, Old War Stealth Kit, and Medkit which are highly desirable builds for dealing with a lot of damage. 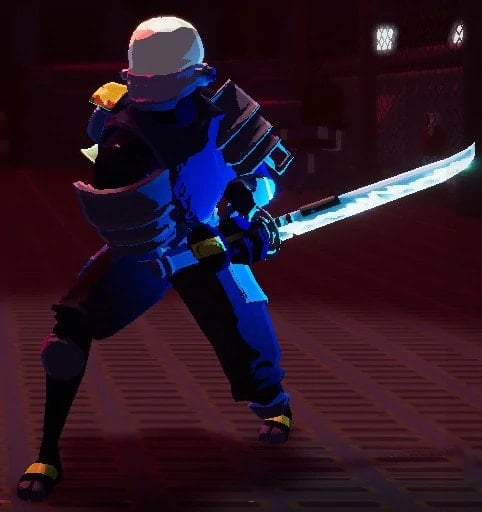 A Mercenary is another character with the power to save from potential attack by using rapid mobility. You can unlock this character only if you have consistently fought against the rivals and stayed alive.

It has a unique technical playstyle; you will love to use the character as it can deal with a lot of damage. However, you will easily die if you do not use the proper game strategy.

Here are the builds for the character.

This build will help in attacking speedily and giving a lot of damage to the enemies. For this, you will need some mobility and defense items listed below.

This build will help you to play for longer using the Mercenary. It will make the character invulnerable and unconquerable to the attacks. Following are the items that you can use. 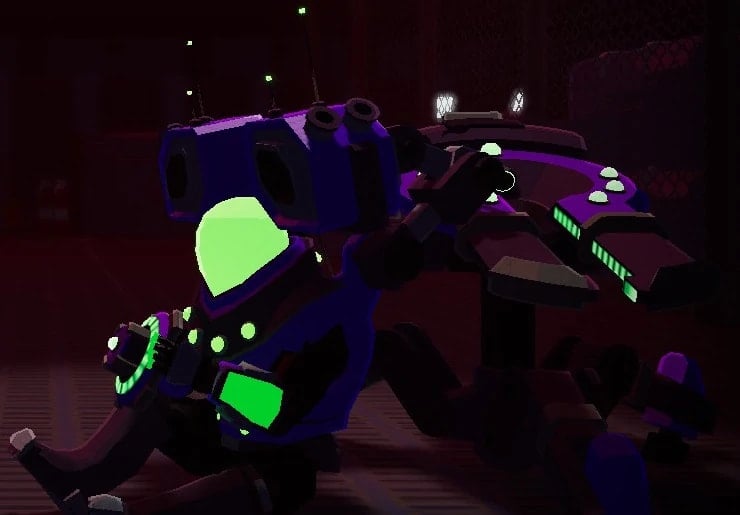 This character comes with TR12 Gauss Auto-Turret which gives around 200% damage. It is one of the good characters in the game. If you use the Mines, Turrets, Bobbing Grenades, and Air Pocket Shield then you will be getting a lot of power in the game. You can also use Dio’s Best Friend to get an extra life and come back to the game within 3 seconds.

This character comes with specific builds which you can use in the game. 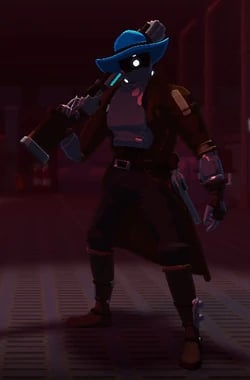 The Bandit is a fast-paced character. It is capable of using abilities properly. This character can kill the monster when the opponents are not in range. It is a new addition to the Risk of Rain 2. The character is also capable to reset the cooldown of his abilities.

The Bandit is a good survivor and focuses on utilizing their abilities. You can use Purity, Shatterspleen, Brainstalks, Crowbar, Harvester Scythes, Bandolier, and Backup Magazine as its build. This will surely increase the character’s performance and help you win the game. 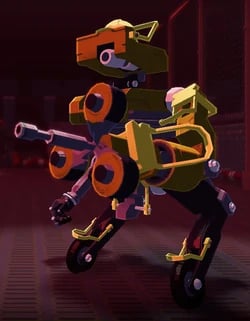 This is another great character with 200 health and 12 armor. In the beginning, you will feel frustrated because of his limited mobility. There is a transport mode for the character, which will help you get out from enemy troops. The transport mode will take 6 seconds of cooldown which might create an issue if the enemy surrounds you. This character comes with Retool skill, through which you can switch between the equipment slots and primary attacks.

The Mobility build will help make the character much faster than the opponents. The Hopoo Feather is one of the builds that will give the extra jump feature. Similarly, Goat’s Hoof is another build that will increase the pace to 14% per stack.

You can use the Energy Drink to get a 30% improved sprint speed, whereas the Wax Quail will let you jump 10m ahead when you are sprinting.

The Old War Stealth Kit is another Mul-T that makes the character invisible for 3 seconds and increases 40% the movement speed on taking damage.

There are some other builds that will power the character. These are Will-O-The-Wisps, Sticky Bomb, Len’s Maker Glasses, and Leeching Speed. 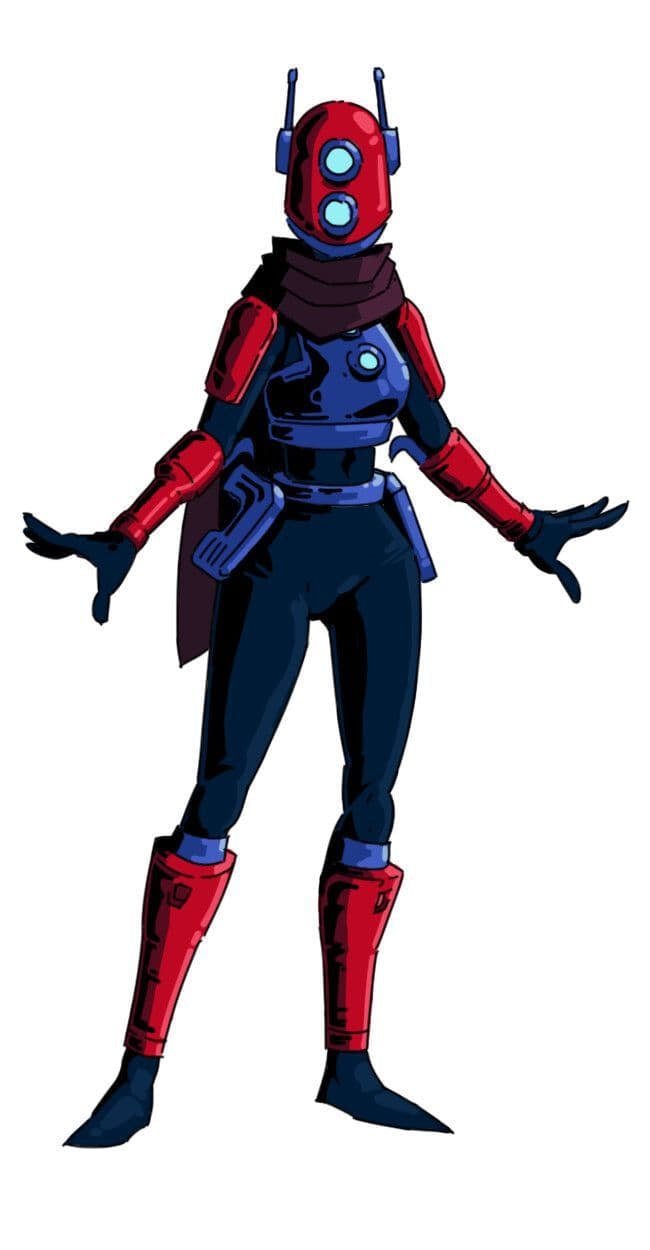 The Huntress is another character that comes with impressive mobility. This glass cannon character comes with high damage per second and low HP. It can perfectly deal with the single target damages. The character is also good at dodging attacks.

Here is the build of the character.

This build will make the character faster through which you will be able to give more damage to it. It will help in protecting you from damages. For this build, you will need the following items.

The Gaze of Death Build

This build will help you in making the character more powerful. You have to use the following items which are given below for the build. 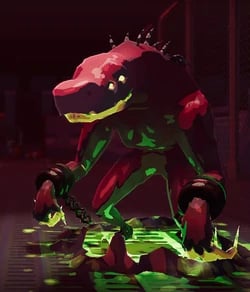 This character comes with the poisoning skill. Its highly powerful poison will melt the tanky enemies. The Acrid is able to defeat his enemies without any difficulty. He uses his poison for burning his opponents. 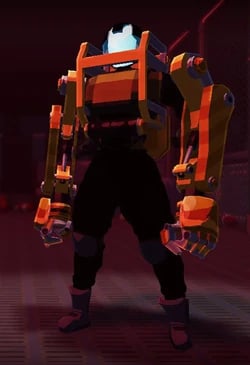 It is another character who deals with good damage. This character can survive for a long as well as it has high mobility. The character comes with Knuckleboom which is capable of causing 320% damage to close enemies with a swing. The Loader comes with the M551 Pylon through which you will be able to destroy six opponents in your nearby location.

These are the builds that you can use with your character. 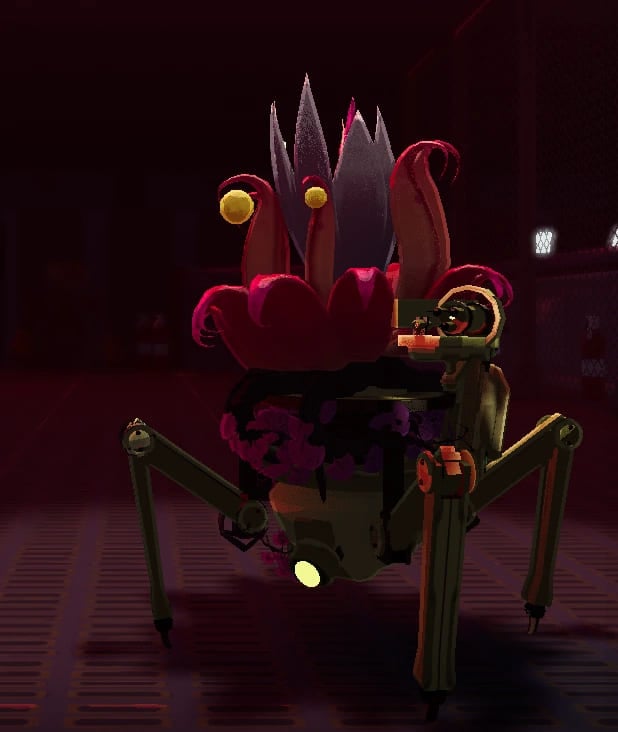 It is a plant-robot hybrid character in the game. This comes with unique mechanics and phenomenal abilities. It is another good character that you can use to win in the game.

This is the most powerful character that is very hard to access. When you unlock her, then you will get full of excitement in playing the game. The character has a health of 440 which is very much higher than the other character available in the game.

This was all for this build guide. I hope you understand the character’s power and ability. Make sure to use the build to win the game. If you have any doubt then feel free to ask us in the comment section below.