Over the past two years, since its inception, Realme has built a name for itself in the smartphone market. Especially here in India, Realme is a preferred brand for users who are looking for top-of-the-line specs at an affordable price. Realme started off concentrating all its might on the Indian users and later on expanded its coverage to Europe and other parts of the Asian region. The latest research report from Counterpoint Research also points out that “Realme is the fastest growing (157% YoY) brand globally in Q1 2020.” This is very sound and happy news for Realme as a brand because, in times where other OEMs are failing to meet ends need, there is a brand that has grown tremendously.

Though many of you would give credit to the company’s continuous innovation and frequent addition of smartphones for its rise, one cannot forget the good work that Realme has done to push the latest updates for its devices. In fact, Realme was some of the only brands that came up with a dedicated Android 10 update roadmap and adhered to it, even today. The majority of its phones are already running Android 10 with Realme UI 1.0.

Realme not only caters to the mid-range or budget segment of consumers, but it has some really affordable flagship devices under its portfolio as well. Take Realme X for example, which came out in 2019. In this post, we will give you a complete software update tracker for the Realme X, so that you will be able to stay updated regarding new updates whenever it is pushed for the Realme X. So, with that being said, let us take a look at the article itself: 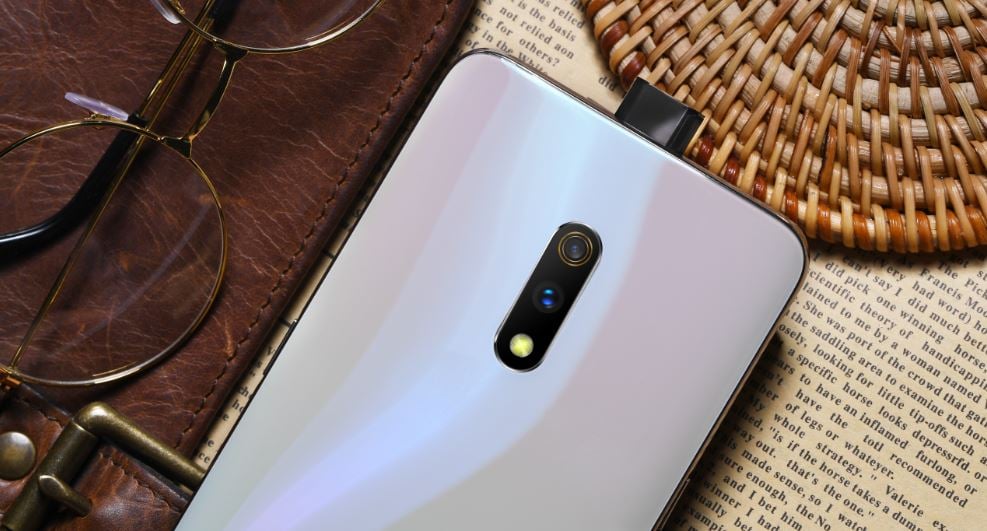 Talk about specifications, Realme X is powered by Snapdragon 710 chipset which is coupled with 4-8 GB of RAM. It houses a 3765 mAh battery, a dual-camera setup at the back with a 48 MP primary shooter, and a 5 MP depth camera. It sports a 6.5-inch display with Corning Gorilla Glass 5 protection. Realme X offers onboard storage options of up to 256 GB and also sports the pop-up 16 MP selfie camera. 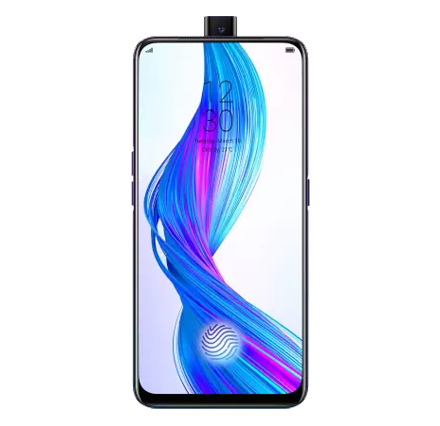 It features an under-display fingerprint scanner and supports Fast charging 20W with VOOC 3.0. Coming to the software department, it comes with Android 9 Pie out of the box and has been updated with Android 10 (Realme UI 1.0).

What is Realme UI?

It is no brainer that Realme’s parent company is Oppo. Which is the reason why the company up until the release of Android 10, went ahead with the ColorOS custom UI as their default skin, which turns out to be the stock UI for all the Oppo phones. However, with the launch of Android 10, Realme decided to ditch the ColorOS UI and went ahead with its own version of the custom UI called Realme UI. Notably, it was bundled with Android 10, and devices receiving Android 10 updates would also be upgraded with Realme UI 1.0.

Realme UI brings in tons of new features (some borrowed from ColorOS 7, of course). Here is a list of features that Realme UI packs to give you an overview of the freshness of this latest Realme skin:

Why To Install Realme UI?

Below is the software update tracker for Realme X

How to Install Latest Updates on Realme X

Once you have downloaded the latest update package file for the Realme X from the above list of update tracker, you can follow click on the button below to read our complete guide on the various methods that you can make use to update your Realme phone with the latest update.

Advertisements
How to Flash Realme Firmware on your device

So, there you have it from my side in this post. This is an update tracker post only meant for the Realme X device, which we will continuously keep updating with the latest available software update for the Realme X smartphone. Make sure not to use any of the update package files for updating any other device. So, if you want to keep your phone updated, keep checking this post more often. If you have any doubts, feel free to mention those in the comment section below. Also, subscribe to our YouTube Channel for awesome videos related to Android and Gaming. Until the next post…Cheers!