Here we will focus on how players can rank up through the Rocket League Tier system. Let’s get started with our Ranking Guide.

Rocket League is a vehicle-based soccer game from Psyonix. The game features several flexible modes that revolve around playing soccer using rocket-modded-cards. The aim is to navigate the ball into the goal using a player’s vehicle. In Rocket League, players can play in any of the following modes:

Rocket League also has a very competitive ranking system. Regardless of the expertise of a player, newcomers and veterans are always looking to climb up that ladder. Below are all the rankings in chronological order: 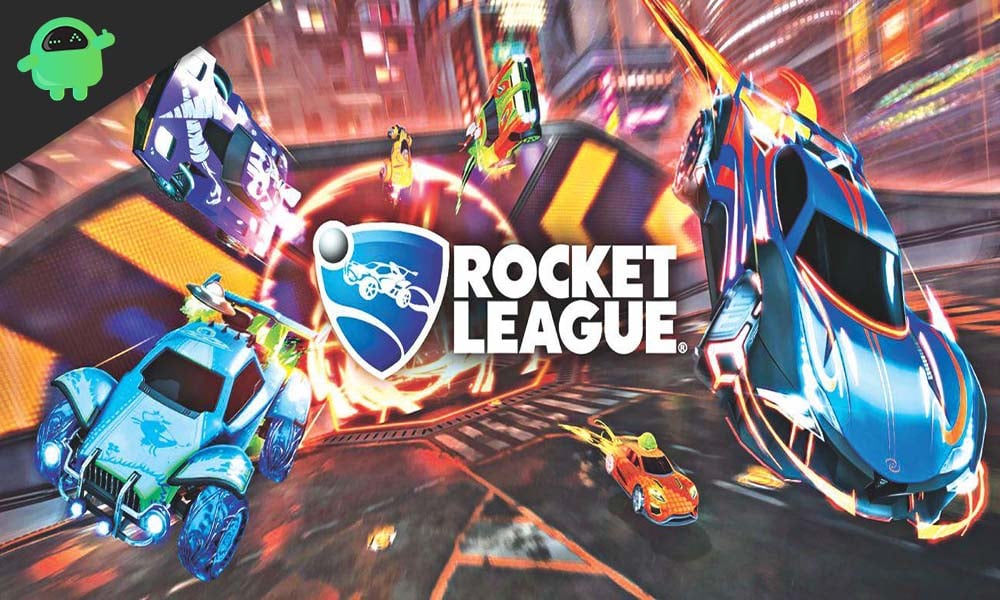 What is the Ranking System in Rocket League?

In each type of game within the Rocket League, there is a different rank for a player. This means that the same players can be a Super Star in Chaos Mode but a Prospect #2 in 2V2 mode. In order for players to attain a rank in any mode, they must first successfully participate in 10 matches. Based on the results of these matches, the system will auto-assign a suitable initial rank for the player. Getting through the ten matches can be a challenge, but it will let players know where they stand on the ranking system and hopefully motivates them to make their way up.

Winning and losing makes all the difference for ranking. While a player’s individual score does not matter for rankings, it is essential not to lose as losing will surely bring down a player’s rank. In a match, players receive points through the number of goals, defends, and assists. Unfortunately, they will not contribute to getting a better ranking. Within each rank, players are shifted between divisions. This means if a player is in the lower division of a particular rank, the greater chance of being demoted to a lower rank. It is the same situation when players get promoted from divisions.

During a promotion in ranks, players will be on the 2nd division of that rank, whereas dropping from one rank to a lower rank will put them on the 4th division of the lower rank. This ranking system is set up so that players will get some breathing room after they get a promotion or demotion. They are thereby ensuring that a player will not change their ranks after each game.

Rankings Guide: How To Be The Leader?

Climbing the ranking system ladder is challenging. With each new rank, the slope gets steeper. But, during the initial career, it is relatively easy for a player. Rocket League has a secret system called the Match Making a ranking system that judges players’ skills and rank. Based on the number of matches a player participates in, the ranking system will have a clearer idea of the rank for a player.

Initially, when players start, they may only require one win to move up the rank. But as they progress, with more matches and better skills. The Match ranking system may expect multiple wins from a player before proceeding to the next rank.

The first thing players need to do to get better ranking is to focus on their strengths and a suitable game mode. Sometimes, players might be better off in 1vs1 solo modes or sometimes as a team. Maybe the position within the team can make a difference in a player’s performance, for instance, being a defender in 2vs2 and do both offense and defense in solo mode. Finding the aptest playable mode in Rocket League is crucial for a player to improve their skills and move up in the ranks. If players decide to go for team matches, then working together as a team is essential. Players must develop strategies and communicate with teammates to stay positive and collectively focus on winning the Match.

Secondly, players need to decide on the best maps. From the ‘competitive menu,’ navigate to the ‘arenas’ section and select the most suitable map before the Match. This makes it easier for players to exercise their strengths.

The next thing players can do is adapt to the aerial skills in Rocket League. The sooner players get used to it, the better off they are in clearing past Silver rank. Don’t worry, and there is a training suit for players to practice their aerial soccer skills in Rocket League. Players can learn how to maneuver shots through the air and make trick shots as well. Being able to use aerial skills in a match successfully can make a big difference!

Lastly, players need to focus their attention on how to control the ball and ride the walls. By gaining proper control of the ball while driving and maneuvering across the walls will be highly beneficial during a match. Players must learn how to drift and skid the ball past enemy opponents into the goal.

This guide will help the players of the Rocket League. This concludes our guide on how to be a leader in Rocket League Rankings. Check out our best Windows Guides, Gaming, Social Media, iPhone Guides, and Android Guides for more guides. Subscribe to our YouTube Channel for participating in our $150 giveaway contest. If you have any queries or feedback, comment down below with your name along with e-mail ID, and we will reply shortly. Thank you.