Rockstar Game Launcher is an application for Windows that lets you play many games in it. And having offline issues with the Rockstar Game Launcher is very common and annoying. In this article, we will fix this issue by using some dedicated methods and steps. Before we proceed further it is important to know about the issue and why you might be facing them. What is the offline mode error of the Rockstar game launcher, why are you getting that error, and in what ways you can fix them, all will be covered in this article. 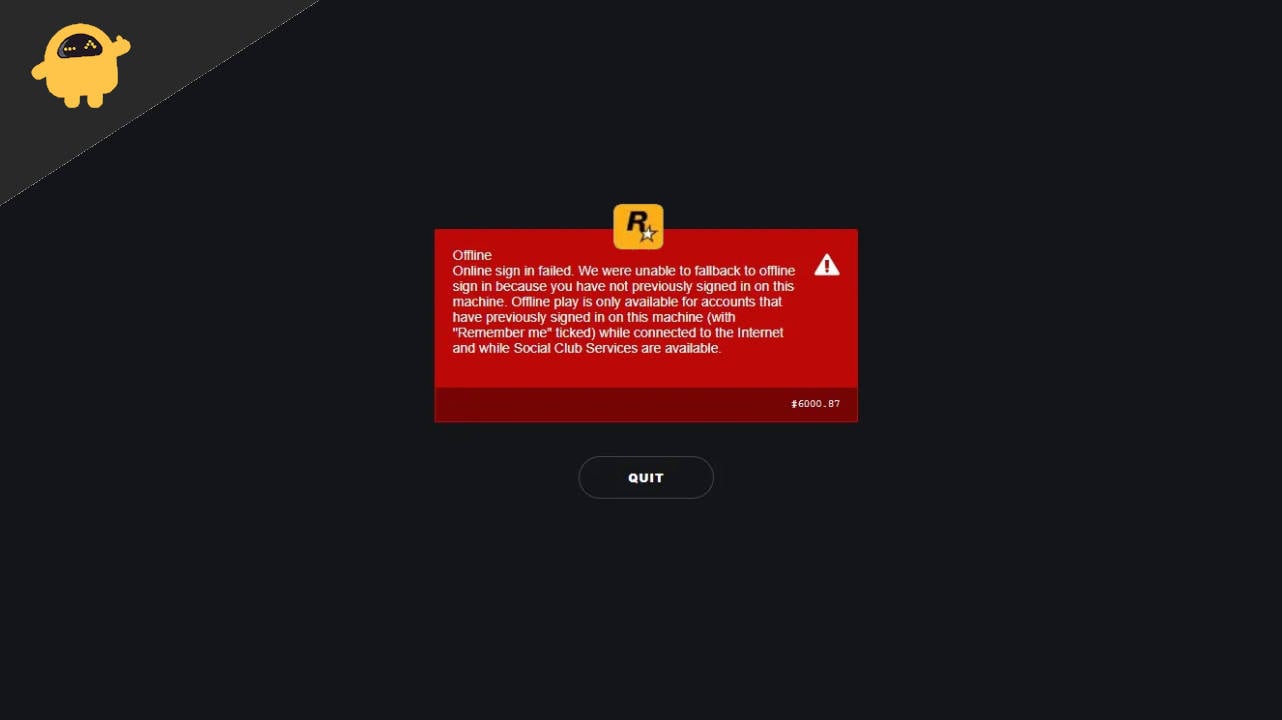 Why are you getting the offline mode error?

The main reason for the offline mode error of the Rockstar Game Launcher is most of the time the minor bugs. Sometimes it happens due to the corrupted game files, sometimes the antivirus or firewall issue.

In some cases, the problems can be a little different, this happens due to the fact that IPS may have blocked social rockstar networks in your IP address, or maybe you simply forgot to turn on the wifi.

There are multiple ways by which you can fix your Rockstar game launcher offline mode error, but the following are some methods that are highly recommended and have fixed the launcher for most users. 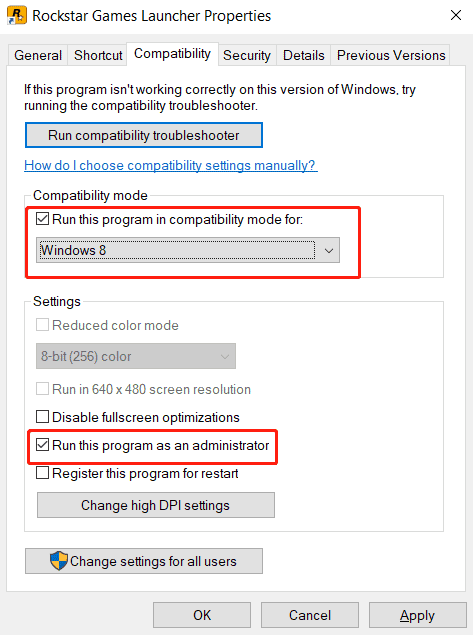 The Antivirus you use for the safety of your PC sometimes stops programs from using its features. The Rockstar game launcher going into offline mode may be an error caused by the Antivirus. You can try disabling your antivirus and restarting your game launcher. If you are causing a windows firewall, you can bypass the launcher from the Windows firewall. Here is how you can do that:

If an antivirus or firewall was creating the issue with the game launcher, then these steps can fix your issue.

Sometimes the files stored in the Social Club folder get corrupted and can create issues during the launch of the game.

Offline errors of the Rockstar Game Launcher can be fixed by clearing the DNS cache. Follow these steps to fix it.

If you are still facing the issue, it may be because some software interference is causing problems for the Rockstar game launcher, here are the following ways by which you test it by going into a clean boot. 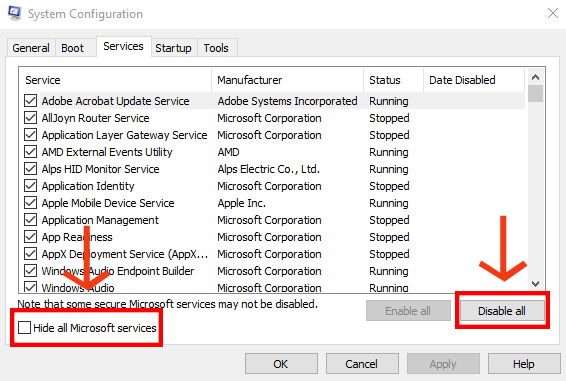 If you think your network is creating issues with the Rockstar game launcher you can try fixing your internet access with this command.

This will fix your internet access problem and can fix your game launcher issue.

Rockstar game launcher is a perfect tool for gamers with so many features and supporting games, you can enjoy every bit of it. But all this fun is of no use when it starts malfunctioning. The Rockstar game launcher offline error is very common and can be fixed by using a few methods we have shown above. Try these methods and get your game launcher working again.