Samsung launched Galaxy A5 2017 in January 2017 with Android 6.0.1 Marshmallow firmware out of the box. The smartphone features a 5.2-inches Super AMOLED display with a resolution of 1080 x 1920 pixels. It is powered by Octa-core Exynos 7880 processor clubbed 3GB of RAM. It comes with 32/64GB internal storage and also can be expanded via microSD card with up to 256GB. The Galaxy A5 2017 sports a 16MP rear camera and 8MP front camera for selfies. It also has a fingerprint sensor mounted to the front home button. 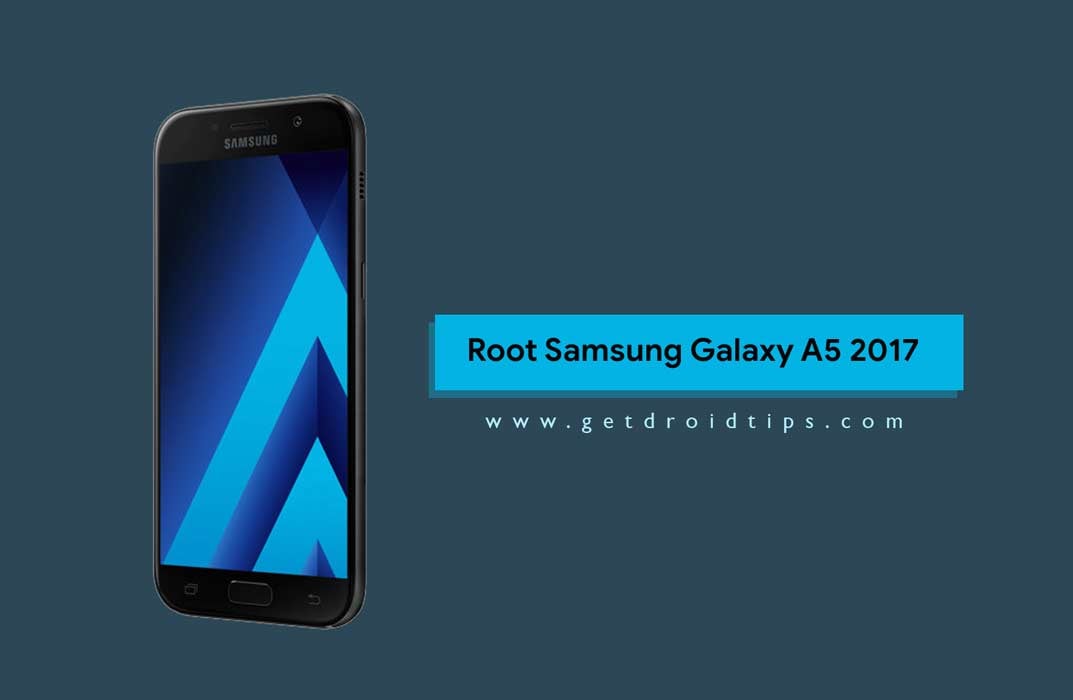 Samsung Galaxy A5 2017 can be easily rooted using CF Auto Root aka Chainfire’s Auto root package. To root Samsung Galaxy A5 2017 running Android Nougat, you need to download ODIN Software which is required to flash any Samsung device. So here is the full guide to installing ODIN software on your PC/Laptop.

If you root Galaxy A5 2017, you can unlock many features which can’t be done by non-rooted Android devices. Rooting Samsung Galaxy A5 2017 gives the power to modify the software code on the device or install other software that the manufacturer wouldn’t normally allow you to.

That’s ALL! When you restart your device, you will have root access on Samsung Galaxy A5 2017.