In this tutorial, we will show you how to run your favorite Windows 10 apps on your Chromebook using Wine 5.0. There is no denying the fact that the Linux-based Chrome OS laptops are definitely among the most talked-about gadgets in recent years. If you have been a fan of the Google ecosystem, then this should be your preferred device. However, many users are still reluctant to make the jump from Windows to Chrome OS. And we can’t really blame them either. With a lack of support for Windows apps, the decision to make a switch causes loads of trouble for the users.

However, there is some good news in this regard. By making use of the Wine software, you could run your Windows apps in a Linux environment on a Chromebook. Well, it isn’t an emulator, rather it creates a bridge or a layer between both these OS and makes it quite easy for your Chromebook to try out your favorite Windows apps. If you are interested in knowing how this could be achieved, then here are the required instructions. Follow along. 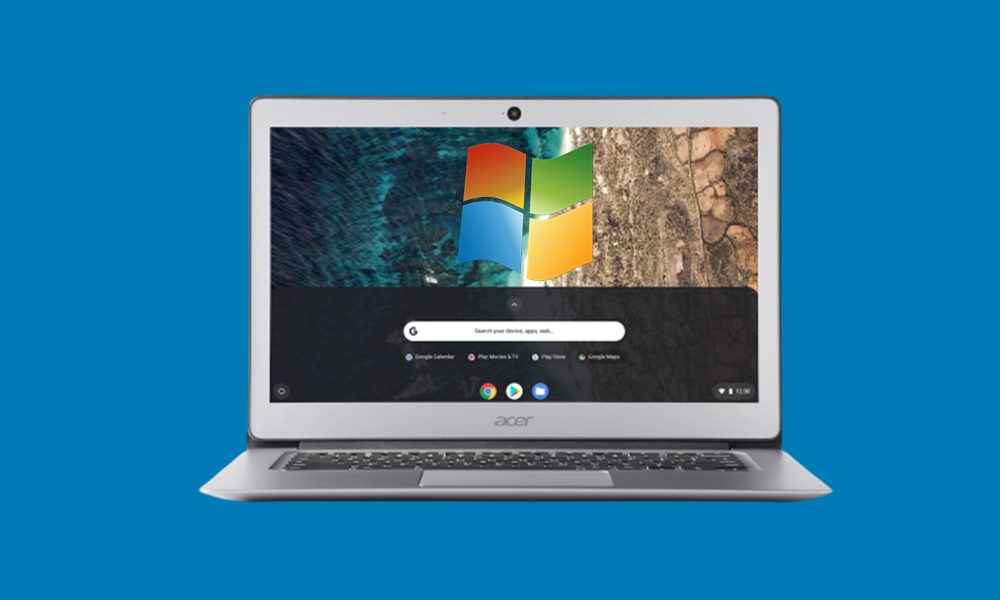 Before beginning with the steps, make sure that you have Linux installed on your system. If that is not the case, then head over to Settings > Linux (Beta) > Click on the Turn On button. Then follow the on-screen instructions to install Linux on your Chromebook. Once that is done, you may proceed with the below steps, which has been broken down into three separate sections. 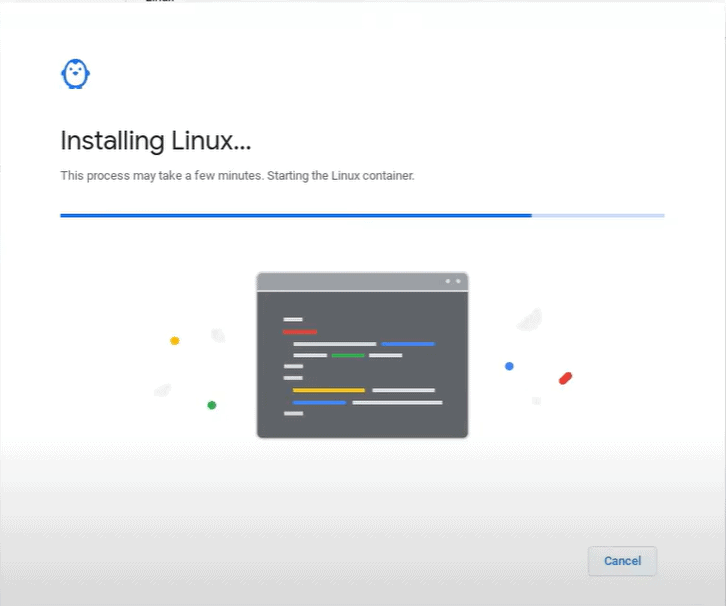 The first one deals with the installation of Wine 5.0 This will then be followed by steps to install Windows apps on your Chromebook. The final section holds down the information related to creating a shortcut of your recently installed Windows app. Here are all the required instructions that you need to follow in this regard.

Apart from that, you could also tweak some other settings from the Audio and Graphics section as per the need. With that said, you could now proceed with the steps to install your preferred Windows 10 apps on your Chromebook.

With that, you have successfully installed the desired Windows 10 app on your Chromebook. Let’s now turn our attention towards creating a shortcut for the said app and then accessing it.

STEP 3: Creating the Shortcut for the Installed Windows 10 App

So here is the thing. As soon as you install the app via the instructions given in STEP 2, a shortcut would be created under the Linux folder. But that wouldn’t be of any help as it would be pointing to an incorrect location. So we will have to modify and correct the file path first before launching it. Here is how it could be done:

With this, we conclude the guide on how to run your favorite Windows 10 apps on your Chromebook using Wine 5.0. While the steps might seem daunting at first, but the efforts are definitely rewarding. On that note, if you have any issues with respect to any of the above steps, do let us know in the comments section below. Rounding off, here are some iPhone Tips and Tricks, PC tips and tricks, and Android Tips and Trick that you should check out as well.