Updated on December 11, 2020: Today Samsung rolled the November 2020 security patch update to the device with build number A202FXXU3BTK2. The update is still based on Android 10 and not the major Android 11 update yet. As per the timeline report, Samsung will roll the Android 11 for the Galaxy A20E on July 2021.

Well, this is believed to be one of the best smartphones Samsung has provided with a powerful configuration and low budget. Samsung A-series gadgets haven’t been shown before this with a lower price tag. Experts believe the retirement of the J-series has forced Samsung to drop the price on these gadgets. Many people find it impressive because of no other reason than this. It packs a 5.8-inch screen and the same is good for those who don’t need to have a large–size smartphone in their hand. Another good thing is the narrow bezels of this device which put it separate from other gadgets in its series. In this topic, we will share the official Samsung Galaxy A20e Android 11 R release date and feature guidelines. 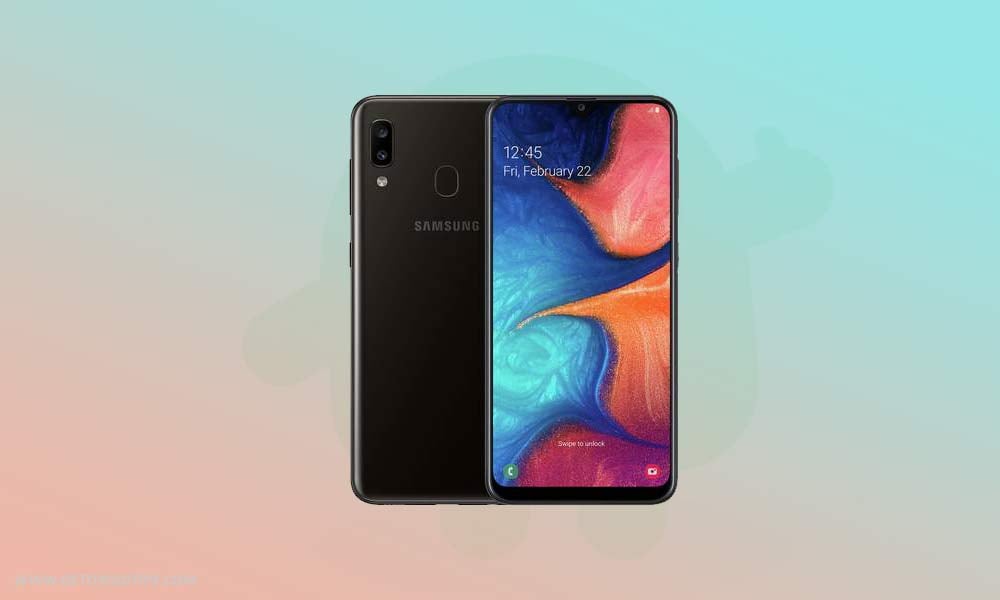 The handset comes with a 5.8-inches display with a resolution of 720×1560 pixels and a 19.5:9 aspect ratio. The Galaxy A20e is powered by a 1.35GHz octa-core Samsung Exynos 7884 chipset. It comes with 3GB of RAM and 32GB of internal storage variant. The handset runs on Android 9.0 Pie and packs a 3,000 mAh battery with proprietary fast charging support.

The Galaxy A20e is a dual Nano-SIM supported smartphone. In terms of the connectivity options, the Galaxy A20e includes Wi-Fi, GPS, Bluetooth, 3G, and 4G LTE. While in terms of the sensors, it includes an accelerometer and a fingerprint sensor as well. The device is available in Black and White color options.

All these coupled with the plethora of new Android 11 features such as One Time Permissions, Chat bubbles, and Dark Mode schedule would prove to be the icing on the cake. So with such a long list of features, no doubt Galaxy A20E users are waiting in anticipation for the OneUI 3.0 Android 11 update. In this regard, this update tracker shall help you out.

Since Samsung is quite busy in rolling out the One UI 2.0 (Android 10) update for the devices and there are quite a few devices waiting in line. So, it seems unlikely that the Android 11 update announcement will be made anytime soon. It is expected that the update will be made available for the Samsung Galaxy A20e users only the next year after the stable Android 11 update comes out for the Google Pixel devices. We will keep you in the loop once we have more information in this regard. 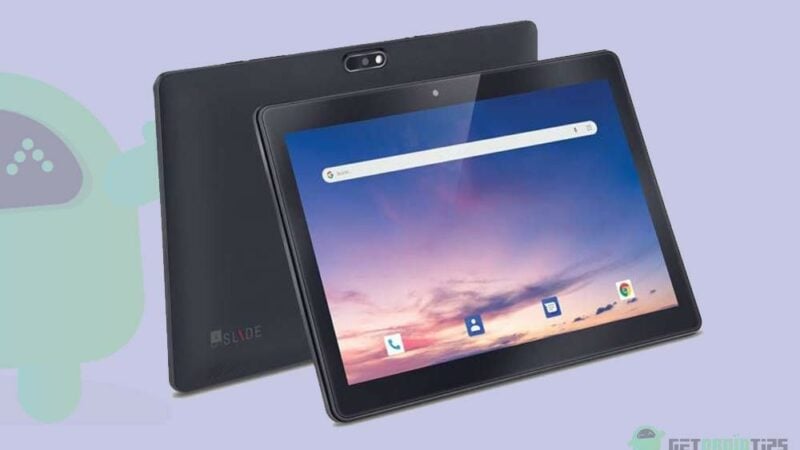