We know the vast scope of customization that Android OS provides. Customization is a boon on Android OS for many users. However, it can be a bane for a few who have no idea what they are tweaking on their phones. Yes, out of excitement and haste there are many users who wrongfully modify their devices. Sometimes it’s incidental as well. One such issue is the Google Factory Reset Protection(FRP Lock). It is also notorious as the Google Verification lock.

Usually, it happens when you have bought a second-hand device and not able to access it. Otherwise, this will happen if you have a performed factory reset on a phone. Now when you want to use it the device will ask you for Google Account to verify the ownership. In most cases, the user forgets the email ID or have no idea about the ID if its a pre-owned phone. So, what to do in this situation.? The effective solution to this issue is to make use of combination ROM files for the specific device. In this post, we will tell you how to download Samsung Galaxy A30s Combination ROM files. Also, we have put up the method to bypass the Google FRP lock.

Let’s talk a little bit about the Samsung Galaxy A30s. This is a dual SIM low-midrange device from Samsung which released on August 22nd, 2019. It has a 6.4 inches display with a resolution of 720 x 1560 pixels. This phone runs on a dual-core 1.6GHz Samsung Exynos 7904 processor. It offers a moderate memory of 3GB RAM with expandable 32GB of inbuilt storage. Out-of-the-box this phone runs Android 9.0 Pie with One UI. Though its mid-range it supports fast charging packs an efficient 4,000 mAh non-removable battery.

This phone comes with sensors such as the accelerometer, ambient light sensor, compass/ magnetometer, proximity sensor, and fingerprint sensor. 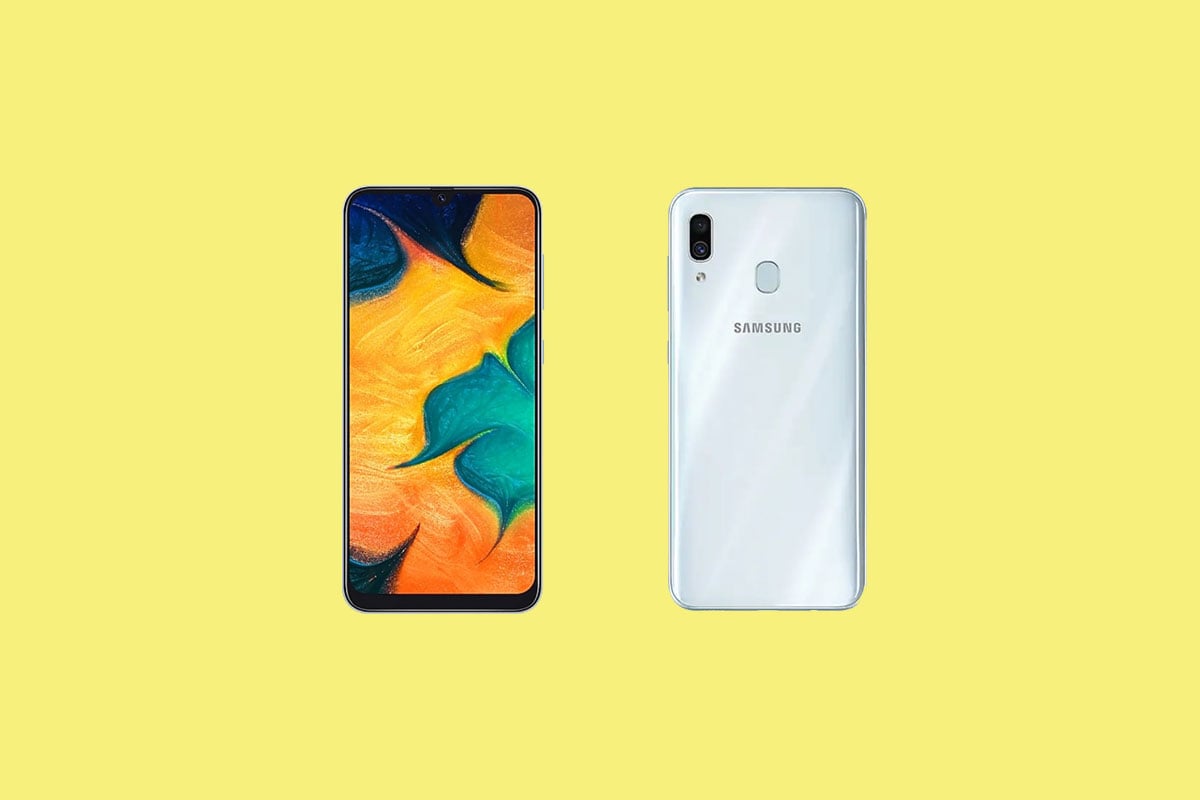 What are Combination ROM files.?

Combination ROMs are basically meant for the developers of a specific phone manufacturer. They use this ROM to test for a device’s hardware, security, and efficiently in other attributes. This ROM can be useful for ADB and OEM unlocking. Like mentioned above it is also helpful in the bypassing FRP Lock on a smartphone. One can also recover their device’s IMEI and baseband number using the combination ROMs.

What is FRP Lock.?

FRP stands for Factory reset Protection. As the name suggests it prevents the user from getting access to the device and asks for Google account verification.

This Google ID is the original ID which was used when the device came out out of the box and was used for the first time. This issue arises when the concerned user is using a second-hand device. It may happen that he performed a factory reset and has now forgotten the original credentials that he used to set up this phone originally when he unboxed it. We can think of FRP as a security mechanism that prevents the device from unauthorized access and use by miscreants and thief.

However, if its a case of a genuine user not getting access to his own device, they can make use of the respective combination ROM and bypass the FRP lock.

Here is the download link for the combination ROM for Samsung Galaxy A30s.

How to Bypass FRP on Galaxy A30s.?

Before we detail out the FRP bypassing procedure, you must follow a few guidelines while using this guide to ensure what you are doing brings fruitful results otherwise it will bring further issues to your devices.

GetDroidTips will not be responsible for any software or hardware damage occurring to your phone while or after you perform the modification explained in this tutorial. Follow and use the guide at your own risk.

Here is the link to the step-by-step guide that will help you disable the FRP lock on your Galaxy A30s. You have to use the Odin tool to flash the ROM manually.

Steps to Bypass FRP Lock on the Galaxy A30s

So, that’s all about unlocking FRP restriction on the Samsung Galaxy A30s. We hope that this tutorial has been helpful to you. If you have any queries do let us know.