The Samsung Galaxy A50s is a mid-range smartphone that comes under the 20K price segment. It was launched in September 2019 that offers good specifications including a nice-looking display. To be very specific, it has a Super AMOLED display with more than 85% screen-to-body ratio along with a 19.5:9 aspect ratio and a waterdrop notch as well. 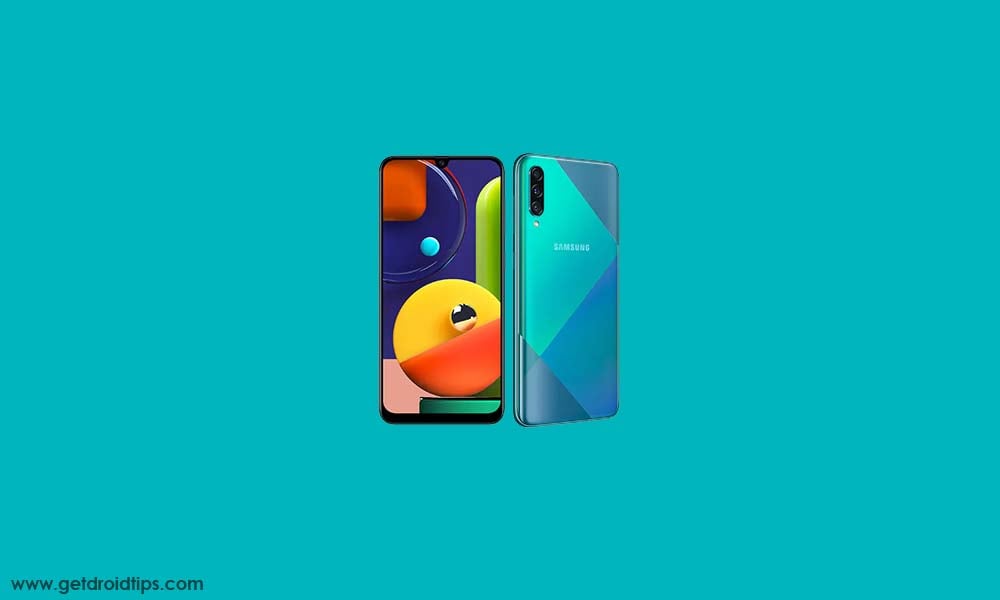 According to Samsung’s official blog, the company is committed to delivering 3 major Android OS updates and 4 years of Android Security Patches. Well, Samsung Galaxy A50s came out of the box with Android 9.0 Pie, and later received their 2 major OS updates; Android 10 and 11. There are no chances that these devices will get the Android 13 (One UI 5.0) as it has not received the Android 12 update yet.

The Galaxy A50s packs a 6.4-inches Super AMOLED Full-HD+ display with a 19.5:9 aspect ratio. It runs on Android 9.0 Pie over One UI out-of-the-box. The handset is powered by Exynos 9611 SoC, coupled with the Mali-G72 MP3 GPU. While it has 4GB/6GB of RAM and 64GB/128GB of internal storage option which is expandable up to 1TB of MicroSD card (dedicated).

If you are someone who is wondering whether this device will get the official Android 12 update, then let’s find out. In this article, we will make sure to update you on all the Samsung Galaxy A50s Android 12 (One UI 4.0) related news, information, downloads, and also guide you to flash the firmware on your device.

Regrettably, we do not have any particular release date for Android 13 for the Samsung Galaxy A50s. But, you can bookmark this page as we will soon add an update tracker to this page along with respective links. So, just stay tuned with GetDroidTips.

Updated on August 02, 2022: Samsung started seeding June 2022 security patch update for the device with software version A507FNXXU6DVE4. The update is based on Android 11.