The Samsung Galaxy Xcover 4 smartphone was launched back in March 2017 with quite good specifications. The device packs a 4.9-inches touch display with a resolution of 720×1280 pixels. It was powered by a quad-core 1.4GHz Exynos 7570 processor with 2GB of RAM. The device came with Android 7.0 Nougat version on the top of Samsung’s TouchWiz and packed with a 2,800 mAh battery. Now, the handset is receiving the latest Android OS update officially. Now, Samsung Galaxy Xcover 4 receives Android Pie update with OneUI. However, the software update is currently rolling out for the Europe region.

Whereas the firmware update comes with the build number of G390FXXU4CSF9 and brings the latest June 2019 Android Security Patch level. If you’re using the Samsung Galaxy Xcover 4 handset and belongs to Europe, then you will get software OTA update very soon. The Android 9 Pie brings all the major and highlighted features to the device system officially. 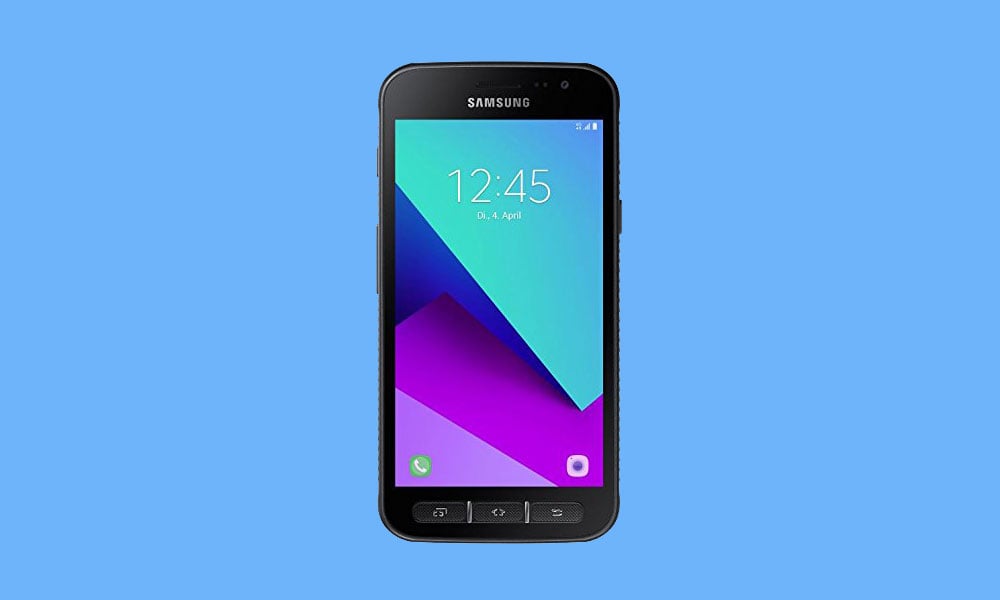 Additionally, Samsung’s One UI offers some of the features and improvements in terms of the Android 9.0 Pie. Check out from below:

However, if you haven’t received the update yet on your handset in Europe region, you can check for the OTA update notification from the device Settings > About Device > Software Updates. Otherwise, you can go for the firmware update file and flash it manually on your device.

Steps to Install via Odin Tool

Follow the guide given below to update the file manually via Odin Tool. Check Here.