Now, the players are finding the famous and one of the best pokemon in the game which is Smoliv. This is a Grass/Normal Type pokemon that is available in the game. It comes with some great stats and movesets that will surely be going to help you in the game. The pokemon gets evolved into Arboliva after a certain level. In this guide, we are going to explain to you about how to catch Smoliv and how can you evolve it into Arboliva. Continue reading this guide till the end to know more about it. 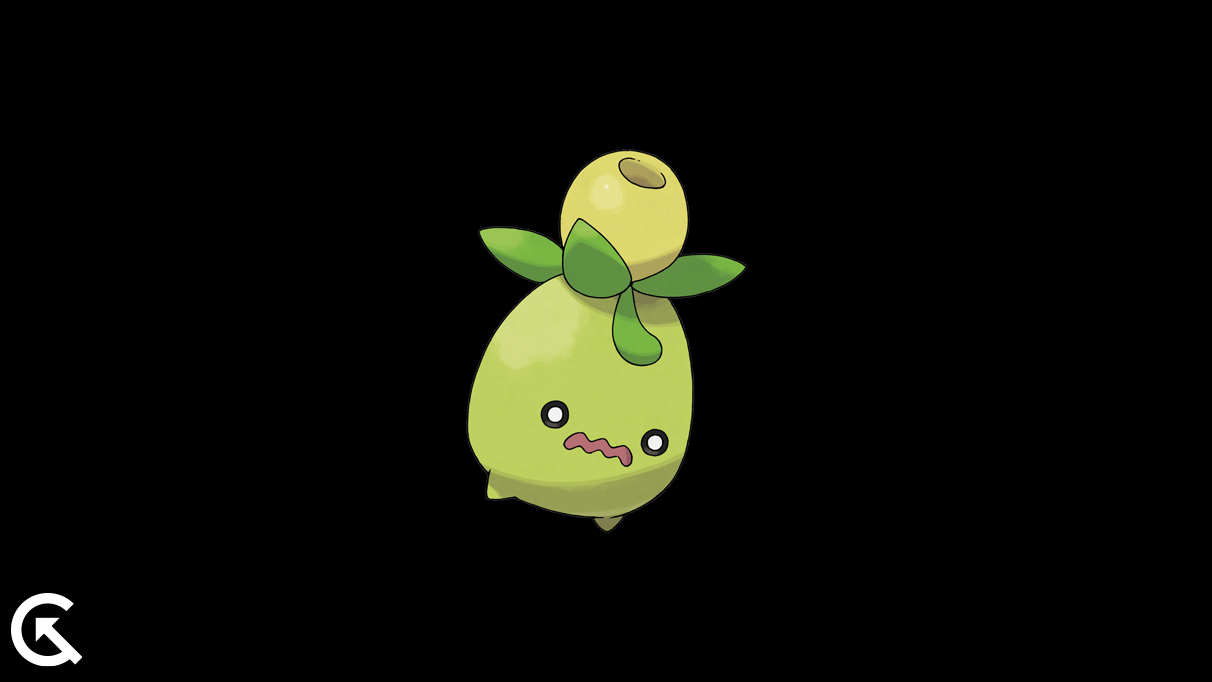 How To Catch Smoliv in Pokémon Scarlet and Violet 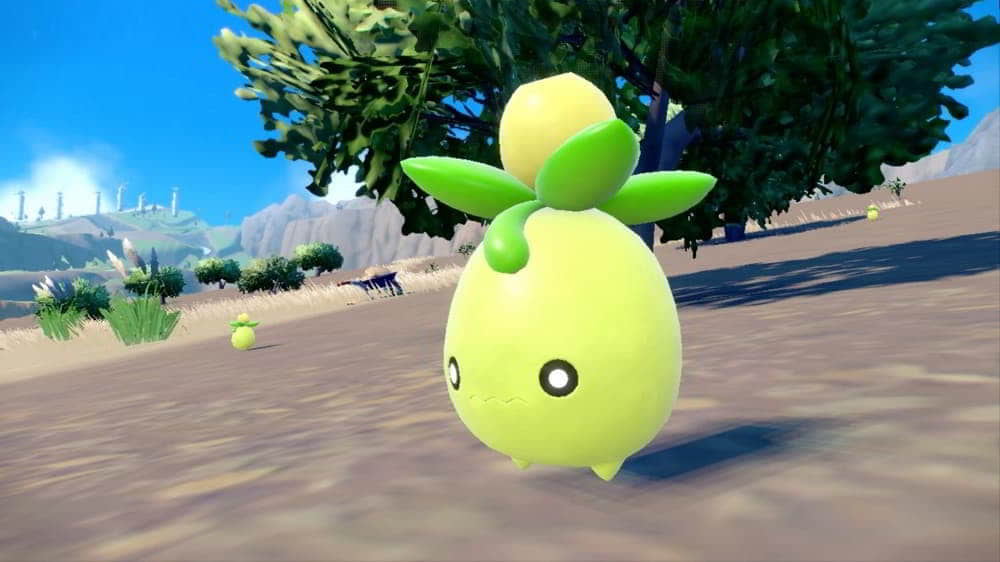 The players are excited to know about the location of Smoliv, so that they can catch it. However, catching Smoliv is not very easy. You will have to follow some steps and proper planning in order to capture it. Without proper planning, you will be not able to catch it.

Smoliv can be easily found in the grassy type area. You can try to find it in the Olive Field (Cortondo). As it is a grass-type pokemon, so it will be available in the area of their habitat. And the Olive Field is full of grass, so the players will be able to find it there.

To capture Smoliv in the game, you have to make sure that it is fully weakened. Without weakening, you will be not able to capture it in the Pokeball. So, we will suggest that you should use some powers which has the effect of poison or make the pokemon paralysis. Once the pokemon is weakened, then you will be able to catch it very easily.

How To Evolve Smoliv Into Arboliva in Pokémon Scarlet and Violet

Those who are looking for the right way to evolve Smoliv into Arboliva should keep on reading to know about it. Smoliv is a powerful pokemon and once you will reach Level 25, then the pokemon will be evolved into Doliv. It is one of the best pokemon that you can consider for the ranked battle. But as we have to evolve the Smoliv into Arboliva, so we have to first evolve to Doliv which is at Level 25 as we mentioned above. Once you have evolved to Doliv, then you have to now reach Level 35. On reaching Level 35, the pokemon will be evolved into Arboliva.

However, it is not easy to evolve into Doliv and after it in the Arboliva. It is because the players will need to have 3 Gym badges through which the pokemon will obey all the commands up to 30 levels. And after it, the players will need to have six gym badges to evolve from Doliv into Arboliva. Once you have reached Level 35, then the pokemon will be evolved into Arboliva and you have got another best pokemon in the team.

In case, if you don’t want to follow this long way, then we will suggest that you should work on making your friendship strong with the pokemon. You can do this by giving Exp. candies. Also, you can give the sandwiches to do the same. Once you have given enough candies and sandwiches, then the pokemon will start evolving.

Pokémon Scarlet and Violet is a very popular and interesting game. The players need to capture the best pokemon in the game so that they can be able to fight against the other pokemon and win the ranked battle.

However, capturing the pokemon in the Pokeball is not as simple as you are thinking. You will have to first find the pokemon and know about it. Once you have understood the pokemon and its movesets, then you will be able to use the right pokemon against it to capture it. After doing this, you have successfully captured the pokemon.

In this post, we have given detailed information about Smoliv and how to catch it. Along with it, we have also mentioned the method which you can use to evolve it into Arboliva. This was all for this guide. See you in the next one.