Star Wars: Squadrons is a most anticipated flying combat multiplayer game from Motive Studios and Electronic Arts. Now, the game is gaining so much popularity due to its Star Wars Universe flying and combat gameplay for PC, PS4, and Xbox One platforms. However, the newly launched game has some errors or bugs that we can’t deny at all. The Star Wars: Squadrons HOTAS not working and Error 0xc000007b is one of them.

So, if in case, you’re also one of the victims and want to quickly resolve this issue then check out the troubleshooting steps below. There are some other major issues appearing to the PC players like startup crashing, in-game crashes, lags or stutters, black screen issues while launching, and more. It’s also worth mentioning that without a second thought in the mind, the HOTAS can give the best gameplay experience to the players.

But some of the unfortunate players are unable to connect and detect the HOTAS controller in the Star Wars Squadrons game. Whereas the application cannot start correctly (0xc000007b) error is also one of the frustrating problems for some of the players. So, if you’re also one of them, check the possible workarounds below. 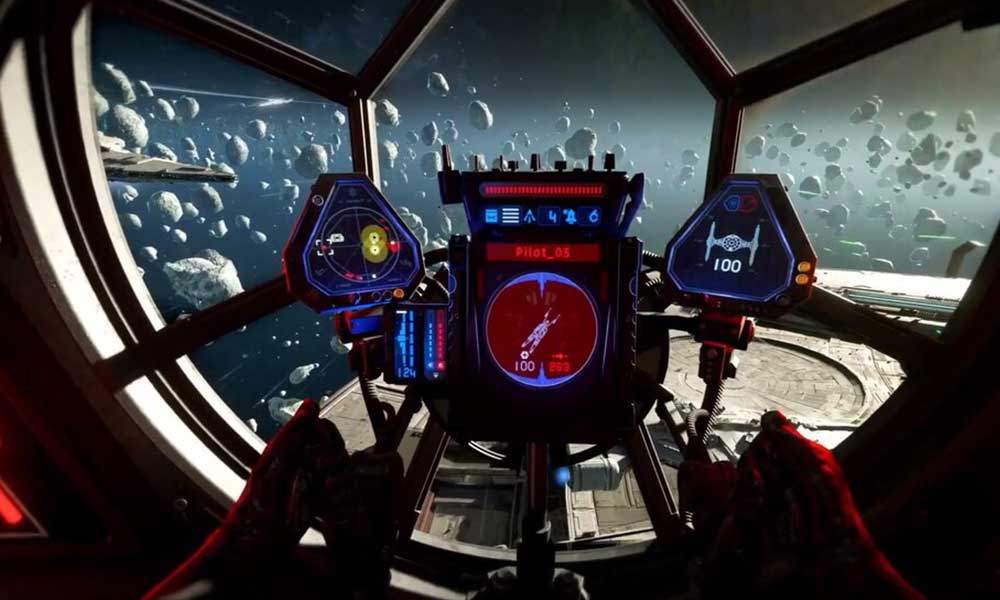 If in case, HOTAS still isn’t working, then do the following steps:

If in case, you’re getting the particular “The application cannot start correctly (0xc000007b)” error message while launching the game then make sure to do the following steps.

This error mostly happens due to the corrupted or missing DLL files on the Windows system. Therefore, repairing the damaged DLL file or replacing it should fix the issue completely. However, this process may become lengthy or not so useful. So, check some other possible workarounds below:

However, if in case, the above method doesn’t fix the issue for you, then ensure to follow another method below using the SFC command:

Alternatively, if none of the methods fixed your problem, you should also try some other solutions like trying the DISM command, reinstalling DirectX, and whitelisting the Star Wars: Squadrons game on the Windows Defender or Antivirus program to bypass the blockage, etc. Last but not the least, make sure that all of the necessary drivers and the Windows OS is up-to-date.