Super Animal Royale is an upcoming single and multiplayer battle royale video game. Although, it is a Steam Early Access and Xbox Game Preview title. This simply means that Super Animal Royale content is not completed. But from the preview, most of the players worldwide appreciated the effort of developers.

However, recently Super Animal Royale “Failed to reach servers retrying” error message is causes problems for many users. Players have reported that they are stuck at the main menu whenever the error message appears, due to which players are forced to head back to the Title screen.

But, is there any fix available? Fortunately, yes, so, don’t worry. Here’s how to fix Super Animal Royale’ Failed reach servers retrying’ error. 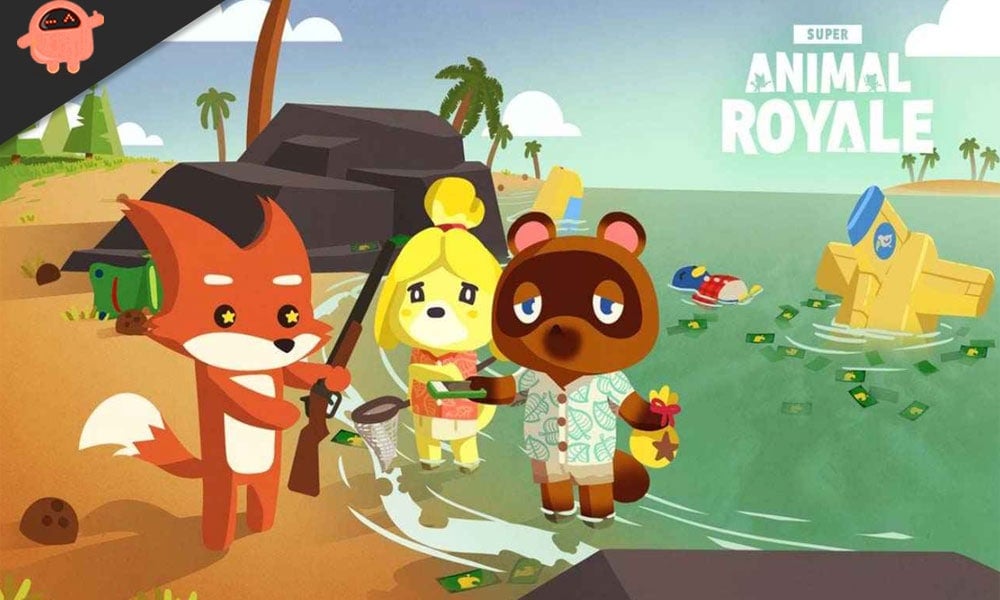 The game features 64-player anthropomorphic animals wage war. You can explore a massive, beautifully illustrated 2D island and discover its hidden lore by chatting with its inhabitants and scouring its rich environments for clues. 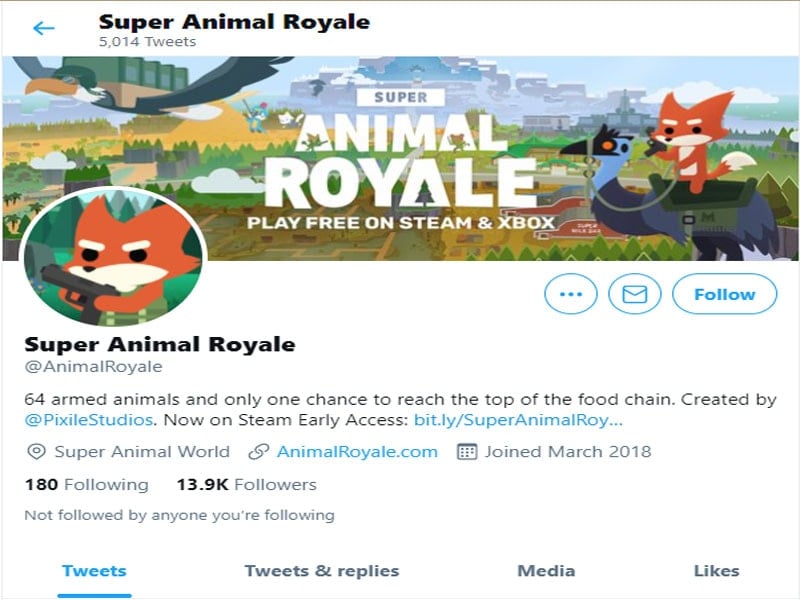 This is the first important step to fix this error. You must visit the @AnimalRoyale official website to check the server status of the game. As the error name suggests, the game is not able to reach the servers.

Therefore, there is a possibility that servers are down by developers for maintenance purposes. You can check the server status using the server down detector or follow @AnimalRoyale for updates regarding the same.

If the servers are fine and there are no known issues, then you should try restarting the game. Well, this is the second step, but you can directly do it just after the error message “Failed to reach servers retrying” occurs.

So first, close the game and then again launch it. However, if the screen is stuck, then you can force close the app through the Task Manager app.

Fix 3: Make Sure to Update Game

It is more like a tip that you should always keep your game up to date. However, the “Failed to reach servers retrying” error message is not only specific to only Super Animal Royale.

So, this can work for every game that you played. Therefore, you always have to make sure to update your game. As developers always update games to resolve errors and bugs. So, check if any updates are available for the game. If available, then update SAR, but if not, then you can try other fixes.

Are you still facing errors? You can try to reboot your gaming console or PC hardware, whichever you are using. First, close the game, then shut down your system. And now, press the start button to boot up the system again. Finally, launch Super Animal Royale and see if the error has been resolved or not.

As the game’s content is not completed, therefore server issues could be a major issue. You should make sure your internet speed is stable. You can check the speed of your network via the Speed test app. Also, if possible, then try to refresh the internet connection by power cycling it.

If the error still persists, then it’s better to connect through a different network. I will recommend you use a wired connection rather than a wireless connection such as Wi-Fi. You can also use an ethernet cable for playing games as the ethernet provides a better connection than Wi-Fi.

So, these were some fixes to fix Super Animal Royale’ Failed to reach servers retrying’ error. If you try all the fixes carefully, you should definitely be able to resolve this annoying error. However, if you can still fix the error, then connect again after a few hours.

Super Animal Royale has received very positive reviews for its preview only. But we cannot avoid such errors in the preview as players can lose interest. However, we just hope that developers fix the error as soon as possible.

So, that’s it, guys. Hopefully, the article was plenty helpful for you to fix Super Animal Royale’s ‘Failed to reach servers retrying’ error. You can follow us for more content. Furthermore, comment below for any further queries.