The Android Nougat update arrived for Germany with Latest April Security patch which  has patched a whole host of vulnerabilities in Android.

The latest OTA weighs about 1.41GB in size and update rolls out via OTA, which means you will get the notification on your phone anytime soon. You should be on Stock ROM running without any root or mods. If you didn’t receive any notification on your phone, you can wait for the OTA update which will arrive anytime soon. The update has rolled out officially via OTA in a phase wise manner. You can either wait for the OTA or you can check manually by following the guide. 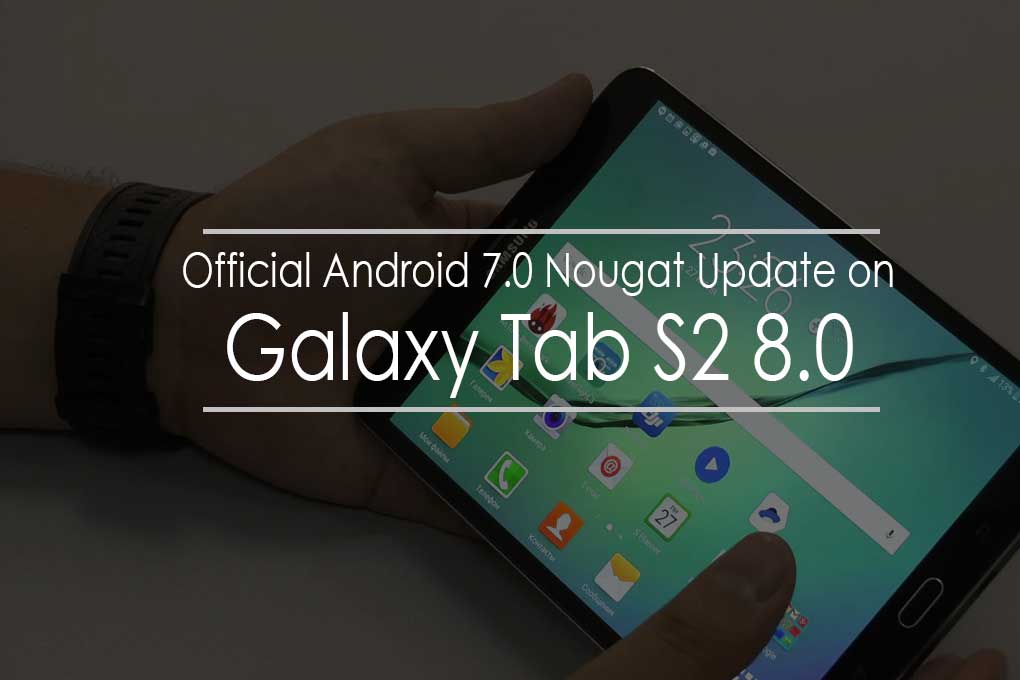 As we know this new update is one of the sweetest update from Google up till now with it’s latest features like Multi tasking, Split screen, Vulcan API, Notification redesign, Quick Reply etc. The latest update for Samsung Galaxy Tab S2 8.0 will receive the latest build T715XXU2CQCL based on Android 7.0 Nougat. The new Stock Android Nougat comes with all Nougat features including the feature from Samsung’s own. Now you can enjoy Android 7.0 Nougat on Galaxy Tab S2 8.0 in Germany.

If you have the update then press download and upgrade the OTA to Build T715XXU2CQCL based Android 7.0 Nougat. If you didn’t receive and you still want the update, then don’t worry. You can Update Samsung Galaxy Tab S2 8.0 T715 to Android Nougat manually by following the below steps. So read the steps carefully to Update Samsung Galaxy Tab S2 8.0 T715 to Nougat build T715XXU2CQCL.

That’s ALL! When you restart your Phone , You will have a whole new experience with the update of Galaxy Tab S2 8.0 to Nougat update. 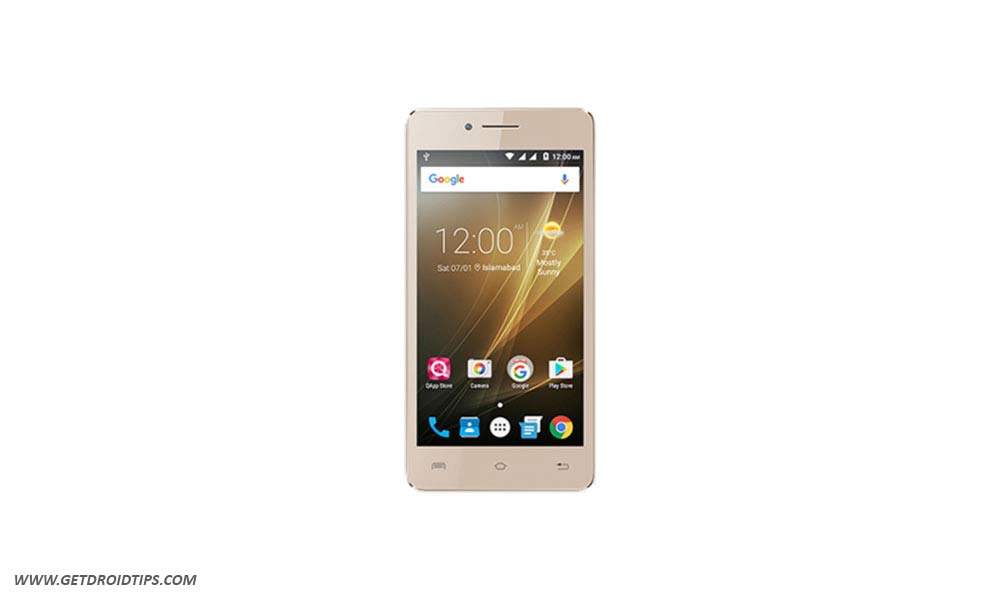 Advertisements Here we will guide on how to download and install Stock ROM on QMobile LT100. The guide…
Read More 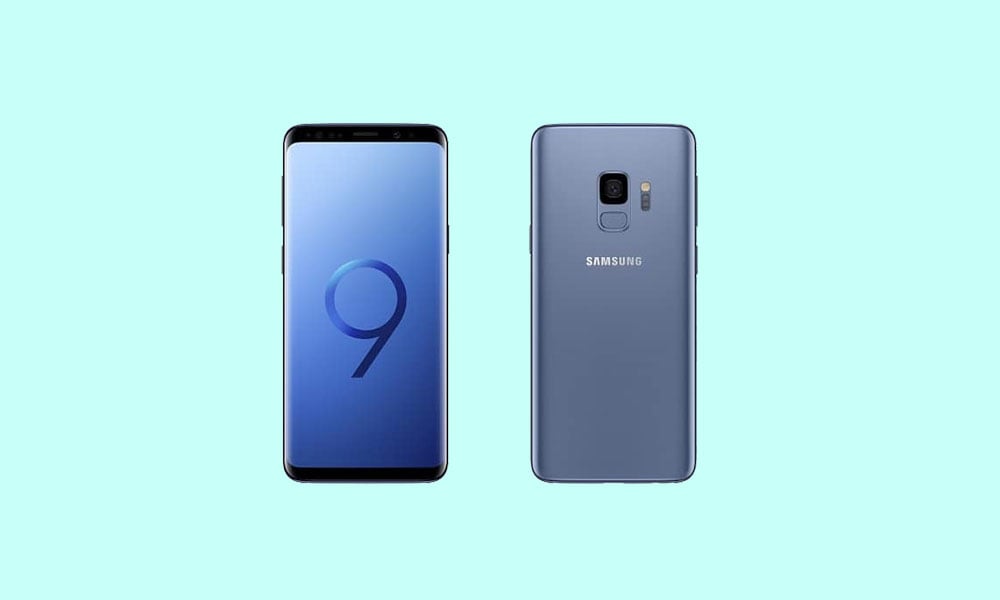 Advertisements In this article, we have shared the August 2020 security patch update for Verizon Galaxy S9 with…
Read More 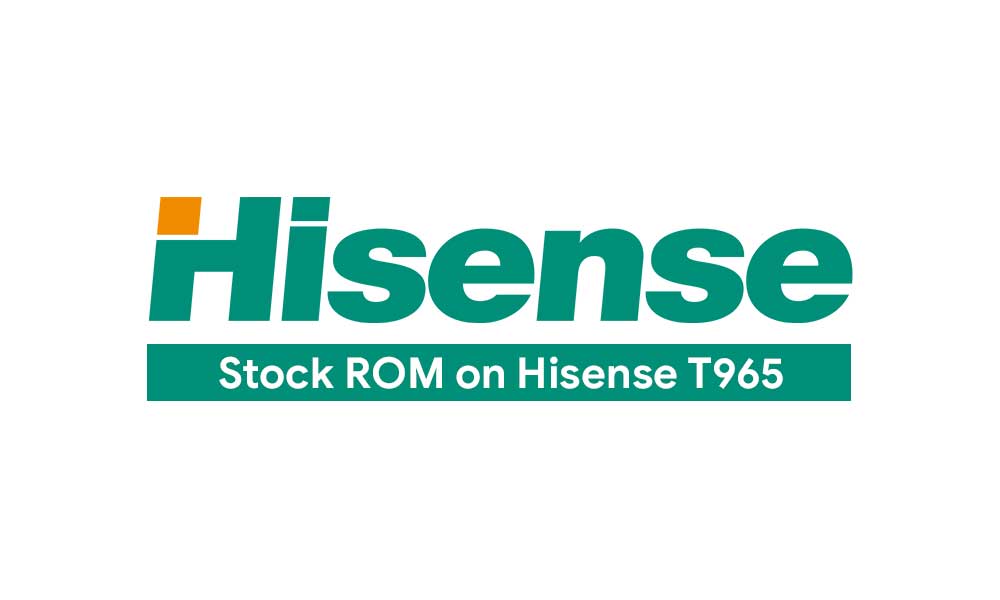 How to Install Stock ROM on Hisense T965 [Firmware File]

Advertisements Looking to Install Stock ROM on Hisense T965 (Movistar)? then you are in the right place. Now…
Read More