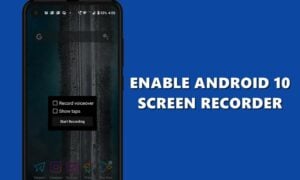 Dark Mode and a native screen recorder were among the two most requested features as of late. While Google addressed the former in the latest stable Android release, the latter is yet to be fully incorporated. Well, that wasn’t the case initially as Google had added the screen recording functionality 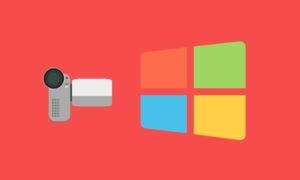 In this tutorial, we will be sharing two different methods to record screen on your Windows 10 laptop or PC. There might be many reasons why you would need to carry out the said task. For example, you have created a tutorial and need to record all its associated steps.