In this tutorial, we will be sharing two different methods to record screen on your Windows 10 laptop or PC. There might be many reasons why you would need to carry out the said task. For example, you have created a tutorial and need to record all its associated steps. Or many hardcore gamers like to stream their gameplay on Twitch and other such platforms. In these scenarios, you could easily record your screen and carry out the said task.

There are two different methods through which the said task could be carried out. You could either use the in-game windows screen recorder app or go ahead with third-party software. We will be outlining the steps for both, beginning with the former. So without further ado, let us check out the steps to record screen in Windows 10. 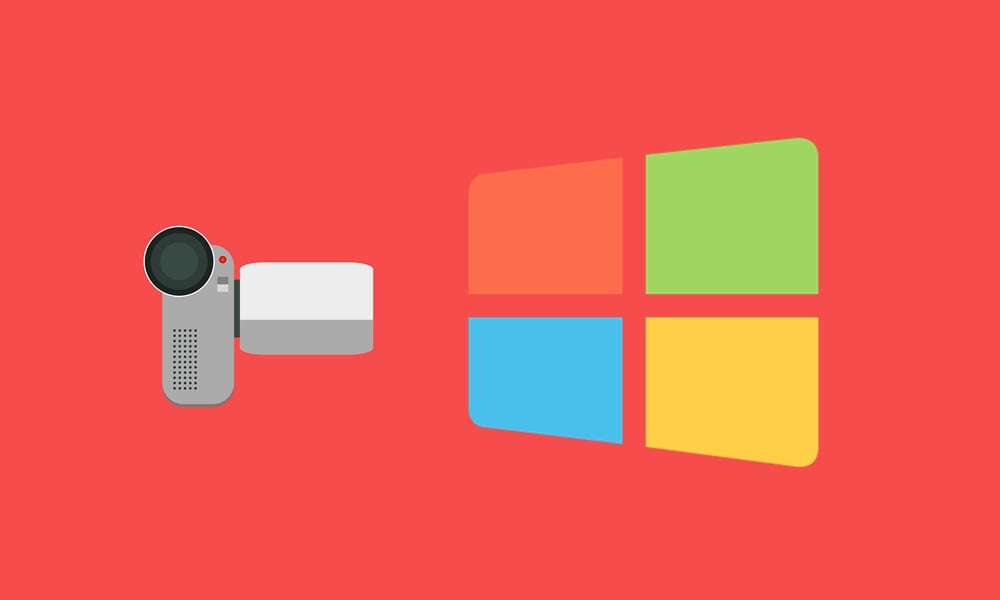 The best part about using this software is that it comes pre-installed on your device. Furthermore, coming from Microsoft gives it an upper hand in terms of security. This is because some users are reluctant to use the third-party apps for screen recording purposes, especially when dealing with some personal kinds of stuff. But every side has two coins, and the same is the case here as well.

The Windows Game Bar has some drawbacks as well. For example, the Game Bar records only records at the size of the target app, there isn’t any full-screen recording functionality. Furthermore, the pause feature is also missing from it. Another major drawback that it suffers from is you cannot screen record your Desktop or File Explorer. But if you are looking for a tool that quickly does the screen-recording task, definitely give it a shot. So to try out the screen recording using Windows 10 Game Bar, follow the below steps:

Steps to be followed

Although this in-built screen-recorder Windows app is pretty useful, however, its inability to screen record desktop and file explorer might be a cause of concern for many. On that note, there are a few third-party tools that you could use for that purpose. In the next section, we will be looking at one such tool.

OBS is an open-source tool that makes it easier to record screens on Windows 10. To try it out, download the app for the Windows platform and follow the below steps:

With that, we conclude the guide on how to record screen on Windows 10. We have shared two different methods for the same. Furthermore, we also discussed the associated risks and benefits with both these tools. It’s up to you, the user, to decide which one you ultimately end up choosing. On that note, do let us know which is your preferred method. Likewise, there are some other iPhone Tips and Tricks, PC tips and tricks, and Android Tips and Tricks that you should check out.