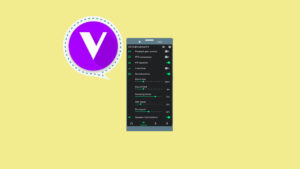 Early this year Google has released Android Q Developer Preview updates for some of the selected eligible Android smartphones. After providing the beta updates, Google has finally launched the 10th generation of Android OS called Android 10 in September. Android 10 is a more refined, fully-featured, and security-centric OS version 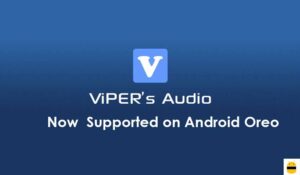 Viper4Android has got a lot of publicity since last few months. It actually enables the users to have an amazing audio experience on their device. You might have no idea that it can simply transform your audio experience to a novel height and you can easily keep up the pace 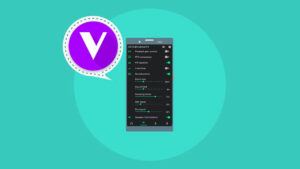 ViPER4Android is one of the most useful Audio equalizers or mods for Android devices. It offers system sound customizations without any restriction and easily available, developed via XDA Developers. Here in this guide, we will share with you the guide on how to install ViPER4Android v2.7.0.0 on Android devices. The