This year Apple has finally released the official stable iOS 14 update for its eligible devices such as the iPhone 6s series, iPhone SE series, iPhone 7 series, iPhone 8 series, iPhone X series, iPhone 11 lineup devices, including the iPod touch (7th-gen). So, iOS 14 offers plenty of additional and improved features and some of them are really useful that has been requested by users for years. While the Back Tap action is one of them and users can now take a screenshot by tapping back on the iPhone easily. Well, let’s take a look.

How Back Tap Works?

So, the Back Tap touch accessibility feature works using the phone’s accelerometer sensor. It basically detects the tap at the backside of the device and tapping count also. 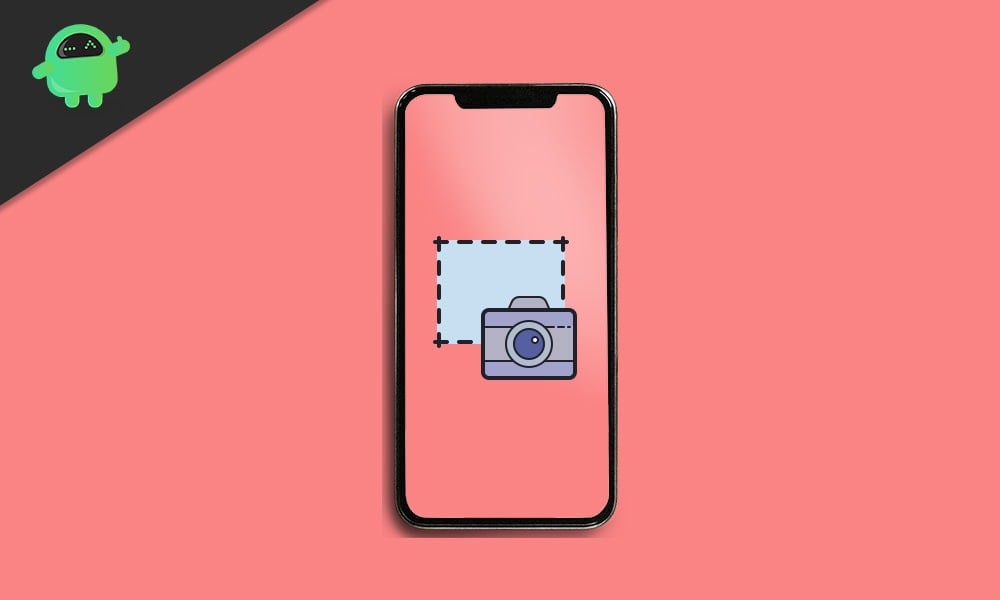 Which iOS 14 Running iPhones Are Eligible for Back Tap?

Well, here is something you’ve to be sure that which iPhone model you’re using. The Back Tap (double-tap or triple-tap) feature won’t be visible on iPhone 7 series or older models officially. Those who’re using iPhone 8 or higher model, can be able to use this particular feature after updating to iOS 14 or later.

How to Take Screenshot By Tapping Back of Your iPhone 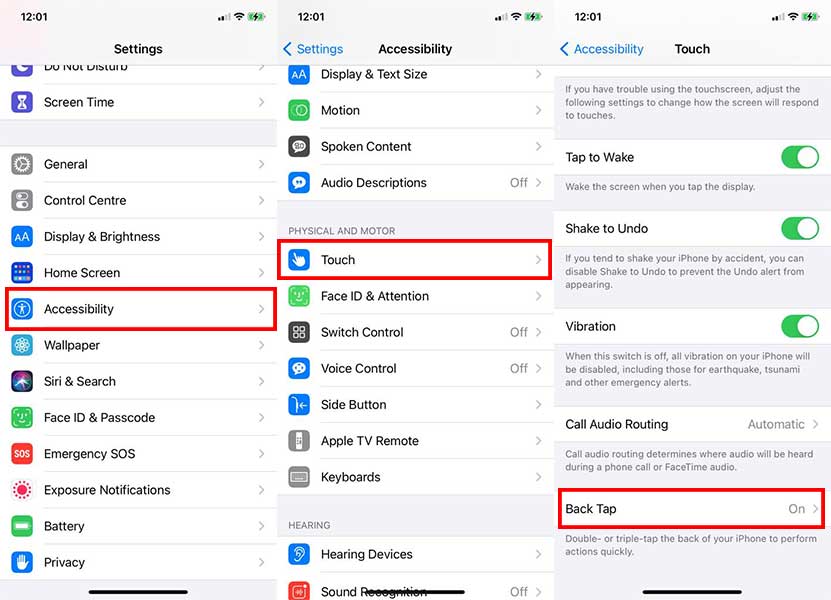 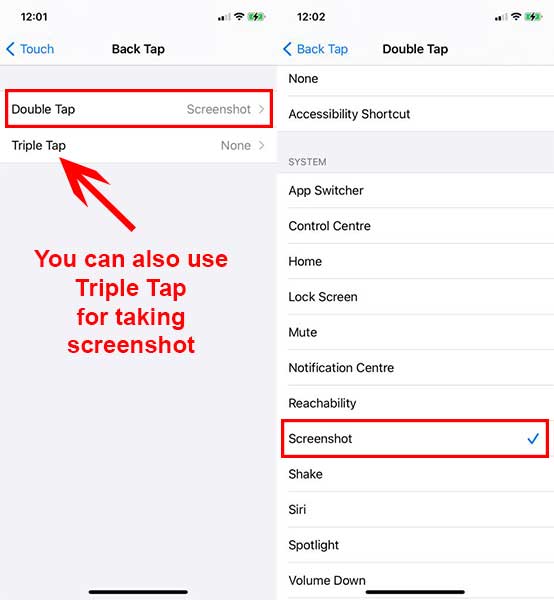 Make sure to double-tap at the back as you’ve selected double-tap. If you choose triple-tap, then tap quickly three times at the back to perform your selected action.