A Screenshot is also known as Screen Capture which is a digital image of the content of a mobile display or a computer display. It’s basically used to make a record of any important image or share any important visual quickly. Such as if you want to capture the conversation of any chat, you can take screenshots or any particular image or anything. A Screenshot can be captured as an image file. Here in this guide, we will share with you How to Take A Screenshot on Any iPad Model very easily.

Now, if you’re taking a screenshot of any profile picture or uploaded picture over Instagram or you want to take a picture of any of your online transactions for safety or reminder purposes, you can do that also. The best part is that all of the captured screenshots are placed in one folder under Screenshots directly to your Camera Roll. Now, if you’re also an iPad user want to capture a screenshot, then check the steps below. 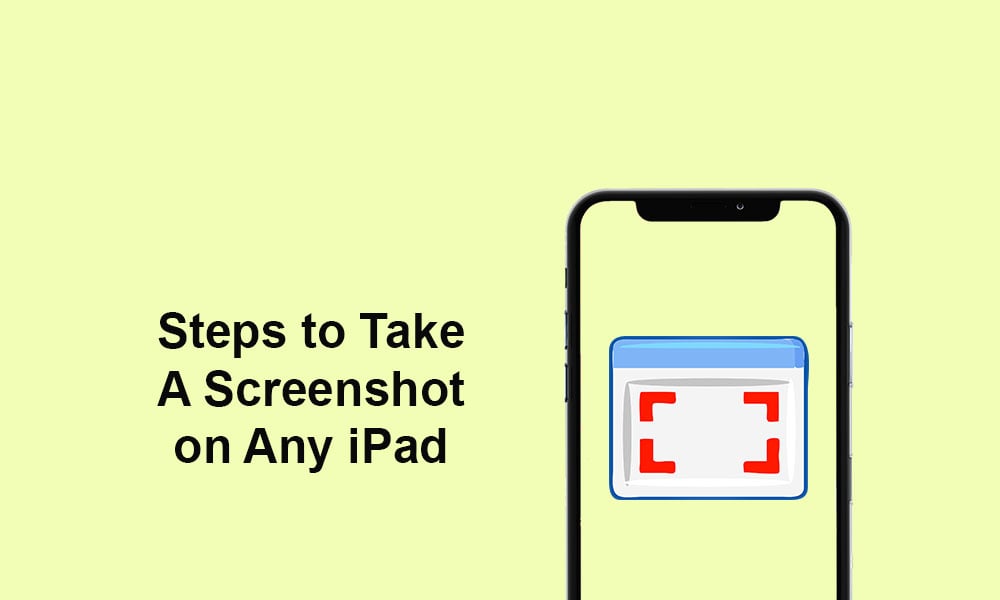 How to Take A Screenshot on Any iPad Model

Now, if you have the latest generation iPad Pro without the Touch ID button, then you will need to follow the below steps.

We assume that you’ve found this guide useful and now you’re able to take screenshots on any iPad model easily. If you’ve any queries, let us know in the comments below.