The Playstation 5 Digital Edition has a very similar look to the regular PS5, although it has several important difference that makes it different from the classic console.

Sony had already revealed the design of the new PS5 console. The company has also confirmed that they will have two different versions of a next-gen console to choose between. The first one is the usual PS5 Standard Edition, and the second one is the PS5 Digital Edition that is slightly different from the standard Sony Playstation 5 console. The main difference is in the digital download cd keys or cd keys vs good old discs.

As expected, not all the features of the Digital Version have been released to the public, because Sony plans to host a series of revealing events during the summer. Nevertheless, Sony announced that there would be a significant difference between the two consoles; It’s confirmed that the Digital Edition would not include the usage of the game disk at all. 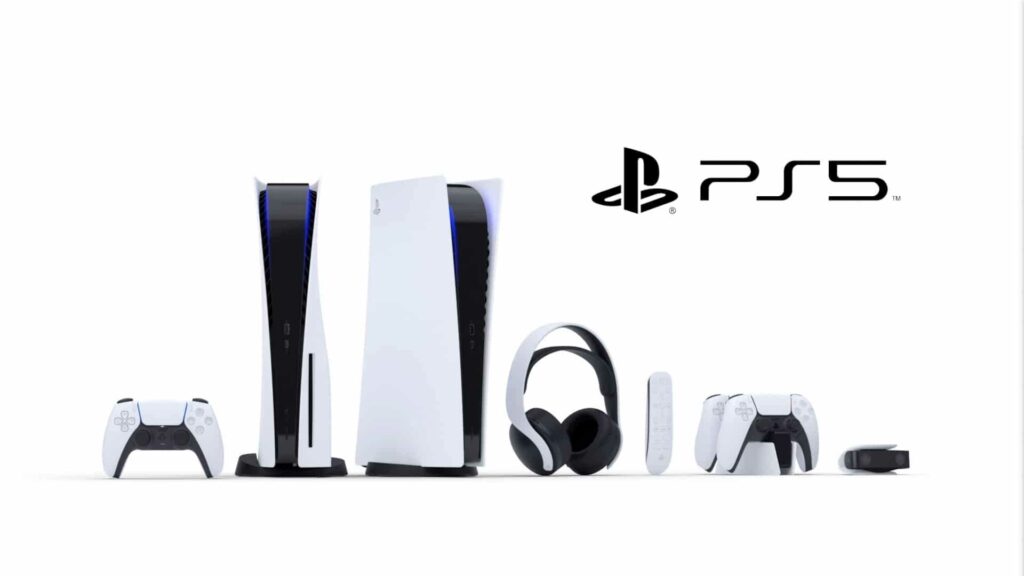 Simply named the PS5 Digital Edition, this console model doesn’t have an optical disk drive. It’s much thinner than the standard version, as the digital version doesn’t have a disk slot.

So how are we going to play the games?

Instead of having a physical disk, players will only be able to play the games they purchased directly from the PlayStation store. Deciding to get rid of the disk drive allowed Sony to bring a whole new look to the PS5 Digital Edition. This new version looks much smoother than the regular PS5 design. This edition will have only one button that will be used to turn the console on (and off). One-button and the lack of a disk drive made this console look unique.

It’s a lot more symmetrical, as the disk drive doesn’t take up precious space on the left side of the device. It would not only deliver a stylish look, but it will also end up making the PS5 Digital Edition easier to carry because it will be less bulky.

Which one will cost more?

As expected, the most important factor in choosing the right console might be the price.

Customers should expect the PS5 Standard Edition to be more expensive than the Digital model for the obvious reasons; The Standard Edition needs more hardware to go into production since it has the disk drive. With that said, we can be sure that Sony will sell the Digital version at a slightly lower price compared to the PS5 Standard, simply because they will use less valuable material.

That being said, we should mention that Sony has not announced the official PS5 price. Typically, the company would have revealed the price of its next-gen console 4 to 6 months before its release date, but there are some theories why Sony decided to do things differently this time. Some people say that the company waits for Microsoft to unveil more info about its upcoming-gen console, the Xbox Series X, as that’s the PS5’s main rival. The other theory is that the COVID-19 outbreak created production problems that could force Sony to increase market prices.

Anyway, the estimated price for the console is somewhere between $420 and $550, but the consumers can count on a slightly lower price for the PS5 Digital Version.

So which one to buy?

When thinking about this, consider two important facts:

Despite all of that being said, Sony hasn’t officially given up any info about the price difference of the PS5 digital consoles. Even so, the company indicated that the two consoles would be absolutely the same inside.