Now, if you’re also one of the victims of such an issue, don’t worry because here, we’ve shared the troubleshooting guide for you that should help you out. For years, screen flickering, tearing, or even freezing has been quite common among PC games. Whatever game you’re playing, you might encounter such issues on multiple occasions. But there are some ways to easily fix this issue that you can check out. 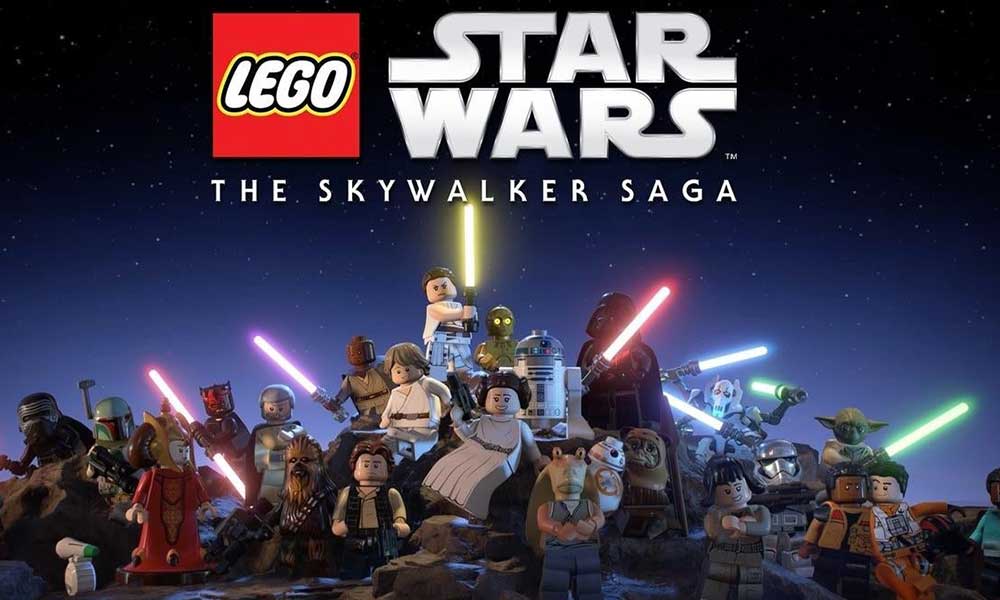 If you’re facing the screen flickering or tearing issue while playing the multiplayer game modes or during any specific sessions, or even during any particular checkpoints, you should check out whether your internet connection is working properly. Sometimes in-game graphics settings may also trigger these issues whatsoever. Some reports are also coming out that during the cutscenes, screen shimmering occurs.

Whereas it’s also worth recommending cross-checking the V-Sync option for the Lego Star Wars The Skywalker Saga game because that can trouble you a lot for some titles on the PC. So, until the problem gets fixed for you, make sure to follow all the methods one by one. Now, without wasting any more time, let’s jump into it.

It’s recommended to turn on the Vertical Sync feature on your Nvidia Control Panel app for the Lego Star Wars The Skywalker Saga game to avoid graphical glitches up to some extent. Remember that this method is only applicable if you use an Nvidia graphics card.

First of all, you should try lowering the in-game graphics settings on your PC or console to check if that helps you to fix the frame drops or stuttering issues. Try turning off some of the display settings for the Lego Star Wars The Skywalker Saga game, such as texture details, shadow effect, v-sync, anti-aliasing, etc. This should improve the FPS count and performance/smoothness in gameplay.

If in case, you haven’t updated your graphics driver on the Windows computer, then make sure to install the latest patch version. To do so, you’ll need to check for available updates by following the steps below:

Another thing you can do is simply close unnecessary background tasks on your PC to ensure there is no additional consumption of system resources happening in the background whatsoever. Make sure to keep Lego Star Wars The Skywalker Saga, Steam, and other system-related tasks running. To clear out background tasks:

If your IP address has some issues or your DNS address is troubling you a lot, then make sure to use the Google DNS address on the PC to avoid rubberbanding connection or stuttering, or even lagging issues which can happen due to slow internet.

Sometimes an outdated game version can also bring multiple bugs or issues. It’s better to update your Lego Star Wars The Skywalker Saga game by following the steps below. If an update is available, then simply install the latest patch. To do this:

If, in case, there is an issue with the game files and somehow it gets corrupted or missing, then make sure to perform this method to easily check for the issue.